And say: "Truth has (now) arrived, and Falsehood perished: for Falsehood is (by its nature) bound to perish" (Quran 17:81).

►Internet and Social Media has made news easier to access than ever, but it also lead to increase in misinformation. Here are few examples of lies I saw about the Islamic State.

1. Lie #1 Abu Bakr Al Baghdadi is a CIA agent according to Snowden Leak:

The ISIS leader was NOT trained by the CIA or Mossad, and Snowden didn’t say it 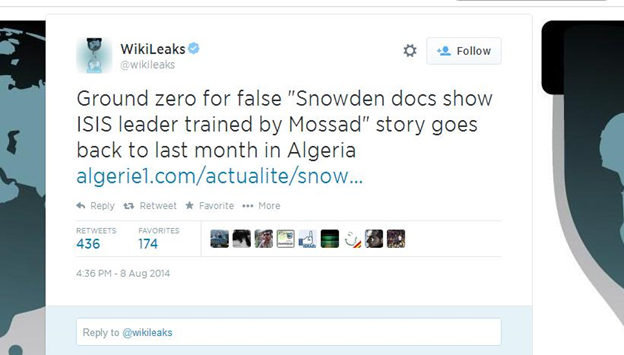 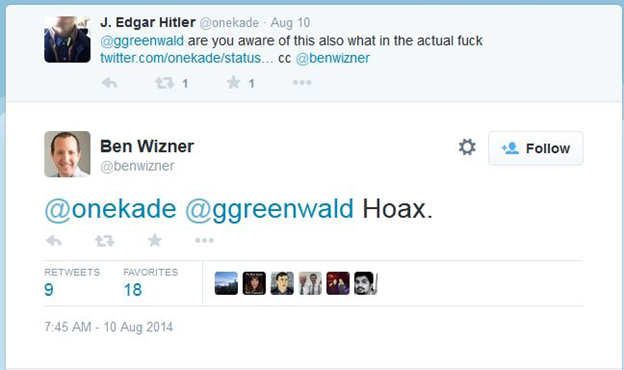 ►This Lie was spread by a Shia source: http://justpaste.it/Mosad-ISIS-En

2. Abu Bakr Al Baghdadi is a Jewish Mossad named Elliot Shimon and he created the Islamic Caliphate to carry out Israel's agenda to restore the Kingdom of David:

►It is really hard to debunk this silly assertion since there are no sources that I have found except blogs with this picture: 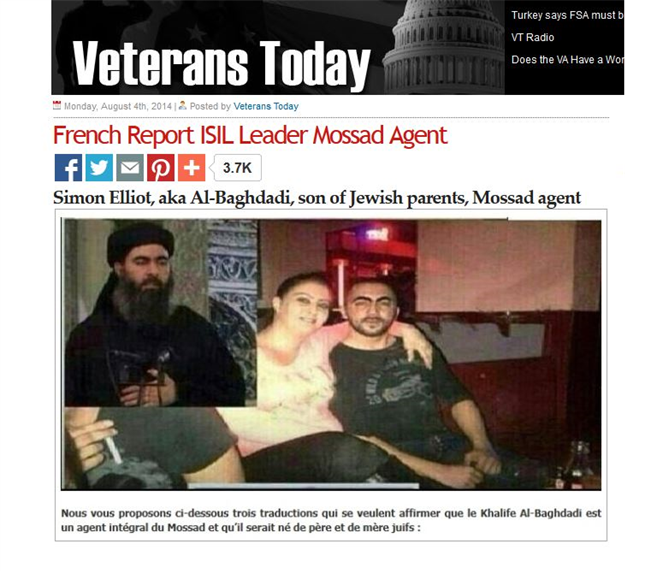 This guy is a party animal named Motaz Hattar, not Abu Bakr 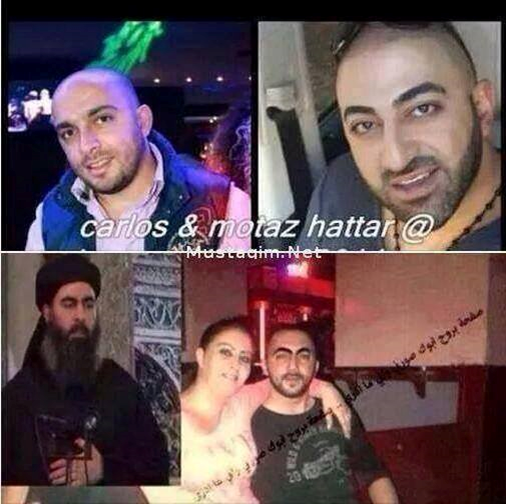 3. Abu Bakr Al-Baghdadi was killed by the Iraqi army (again) but this time there is a picture for proof: 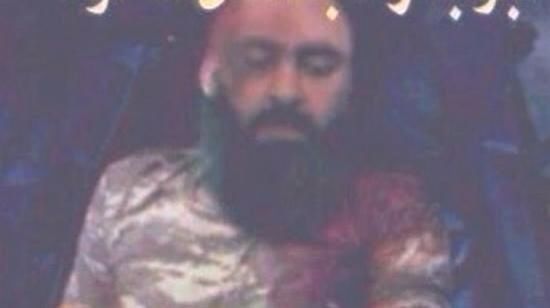 ►Some people would believe anything these days. This photo is clearly photo shopped and it can be seen below: 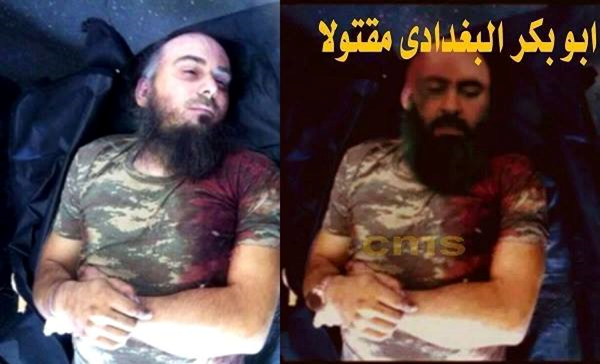 4. Abu Bakr Al-Baghdadi met with John McCain when he used to be a Moderate Muslim as part of FSA until he became an extremist.

►This conspiracy is perhaps one of the biggest conspiracy people have against the Islamic State and the reason most believe ISIS is a CIA asset. First of all, Senator John McCain met with the Free Syrian Army (FSA) on June 23, 2013 and anyone who has basic knowledge about the Middle East conflict would know that Abu Bakr Al-Baghdadi was the leader of ISIS even before the Syrian revolution began. In Fact there was a $10 bounty on his head after his revenge attack for the killing of Osama Bin Laden. 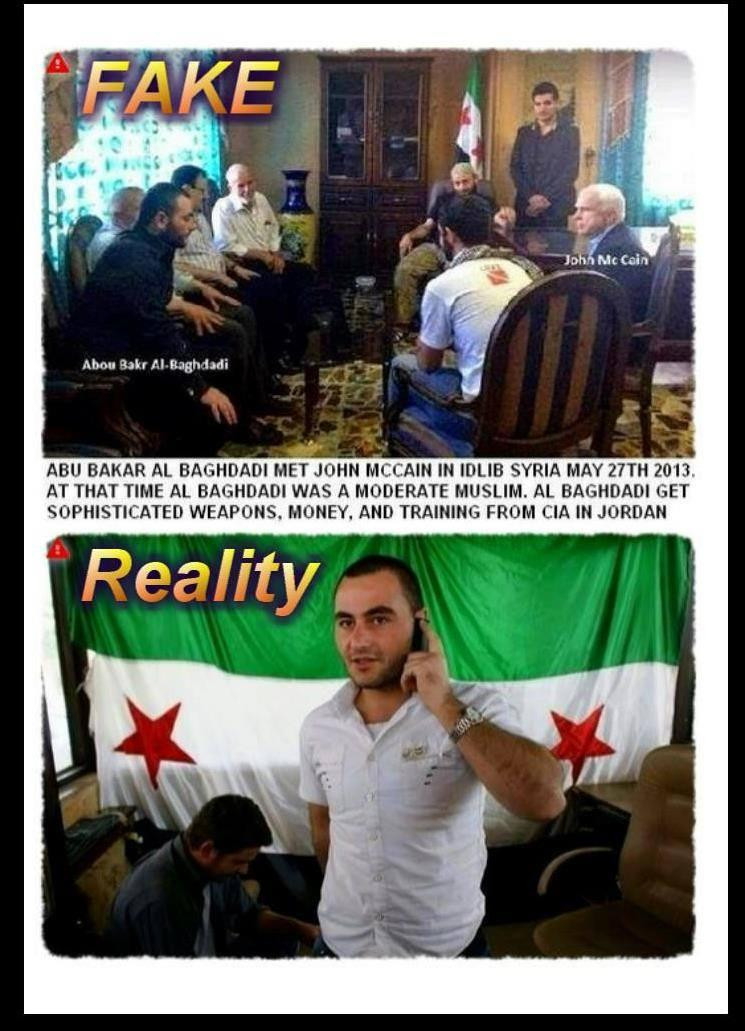 The Person is the pic is Ahmed Hayyad, not Abu Bakr 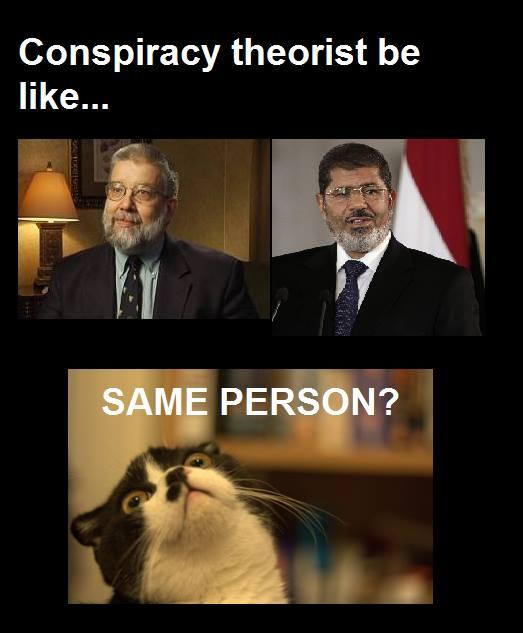 5. A Yazidi doctor claiming Islamic state raping a Yazidi girl. Only idiots would believe this lie that was from a scene in a movie.

Since when do Yazidis put on bindi (dot in the head)?

6. Islamic State member with an American military tattoo on his arm; this proves that they are American mercenaries. 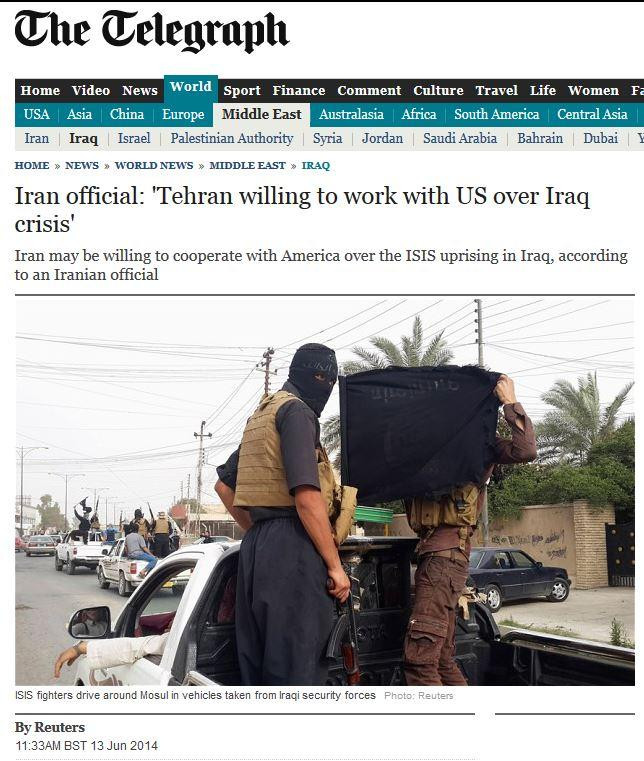 7. Islamic State members don’t know how to pray since they are not praying in one direction; this is proof that they are not Muslims. 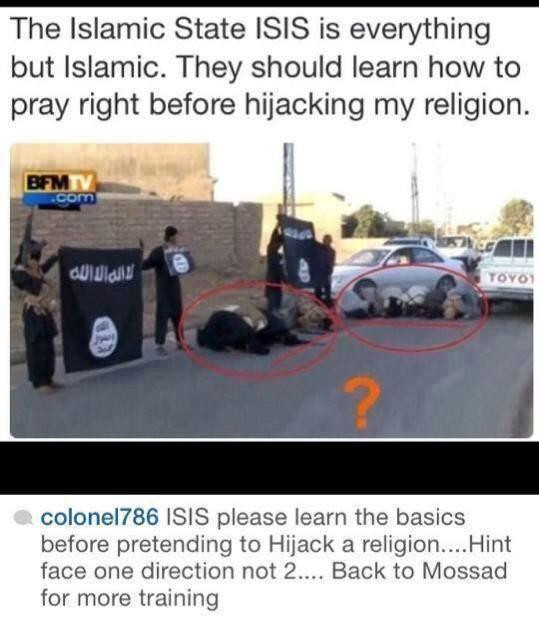 ►In Islam Sujood Ash-Shukr (The Prostration of Thankfulness) is prescribed for anything that makes one happy, whether it is attaining some benefit or warding off some harm. It is performed in order to thank Allah (swt) in return for the blessings He bestowed on you. 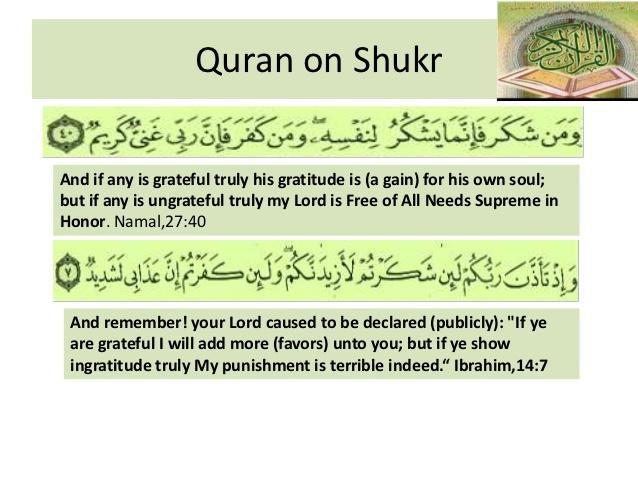 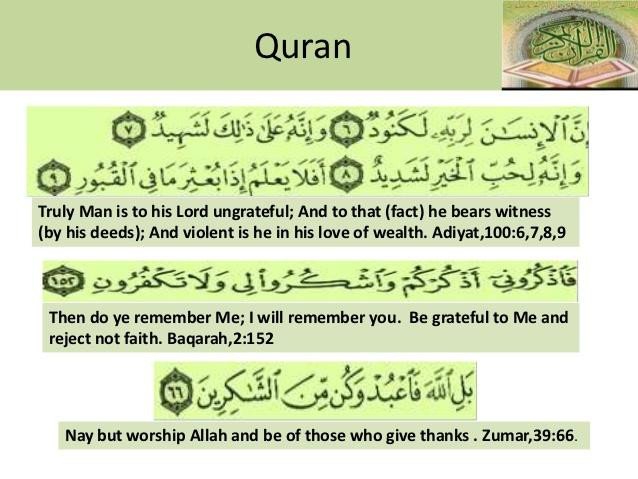 ►In regards to Sujood As-Shukur, Shiekh Muhammad Naasir-ud-Deen Al-Albaani said: “…if he is surprised by some blessing, he prostrates immediately THE WAY HE IS and praises Allaah with whatever (words) he can for that blessing that He gave him, out of thanks to Him.

8. The Islamic State Caught using US tent in their training camp video. Proof that Obama is arming the group.

No Comment lol. Watch how the Islamic State took all the US Supplies from the Iraqi Government: Watch The Conquest of Mosul

9.The Islamic State of Iraq and Sham (now IS) and the Israeli Secret Intelligence Service share the same acronym: ISIS. This is proof that the two are the same. 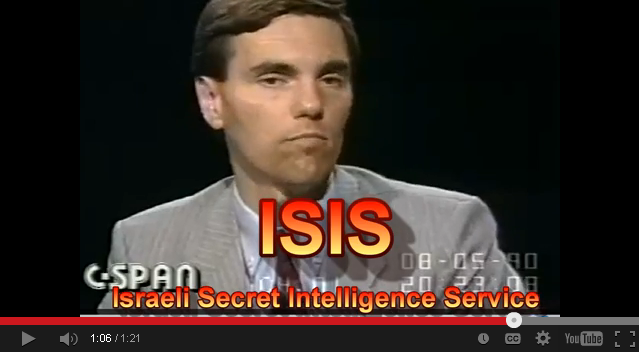 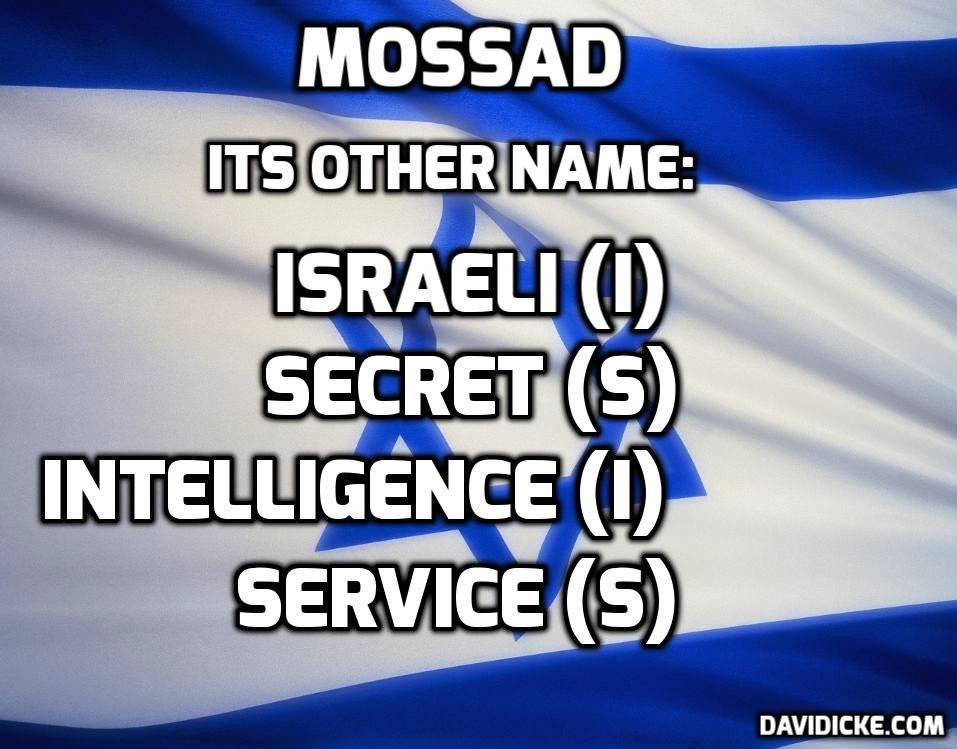 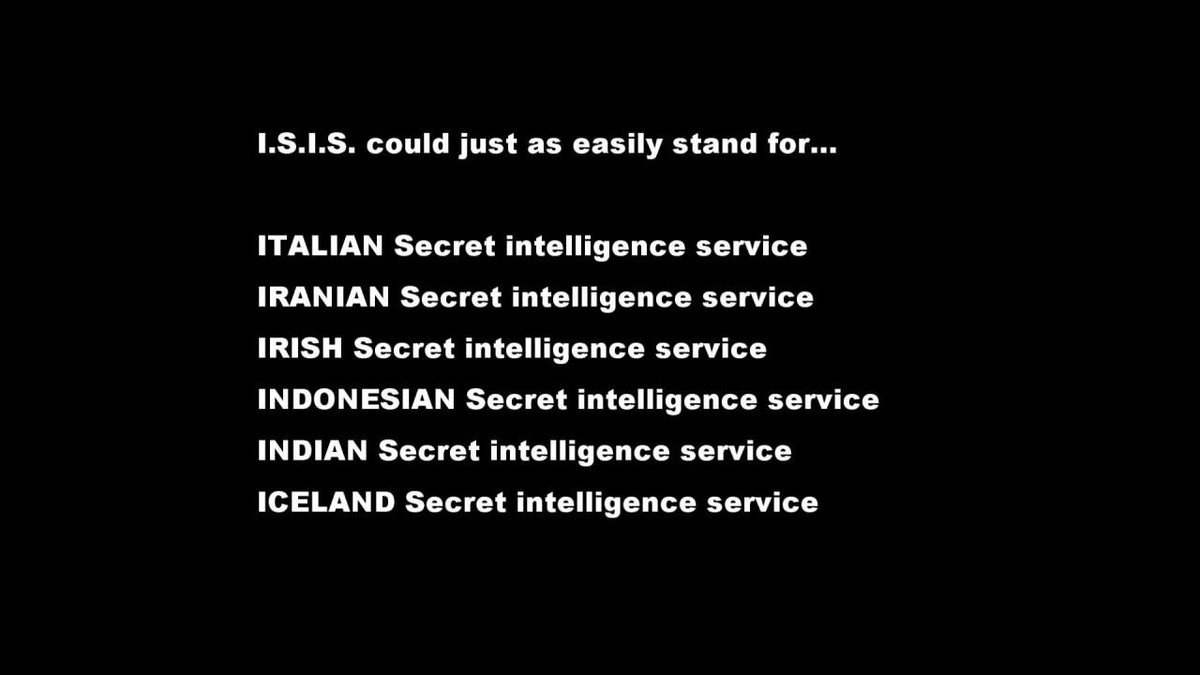 I am sure The Israeli Intelligence Service does not refer to themselves with that acronym just like how the Islamic state does not. ISIS is a name that is given to them by the west; they are known as الدولة الإسلامية في العراق والشام (Ad-Dawlah al-Islāmīyah fil 'Irāq wa ash-Shām).

I Am Guessing These Companies Are also part of the Islamic State: 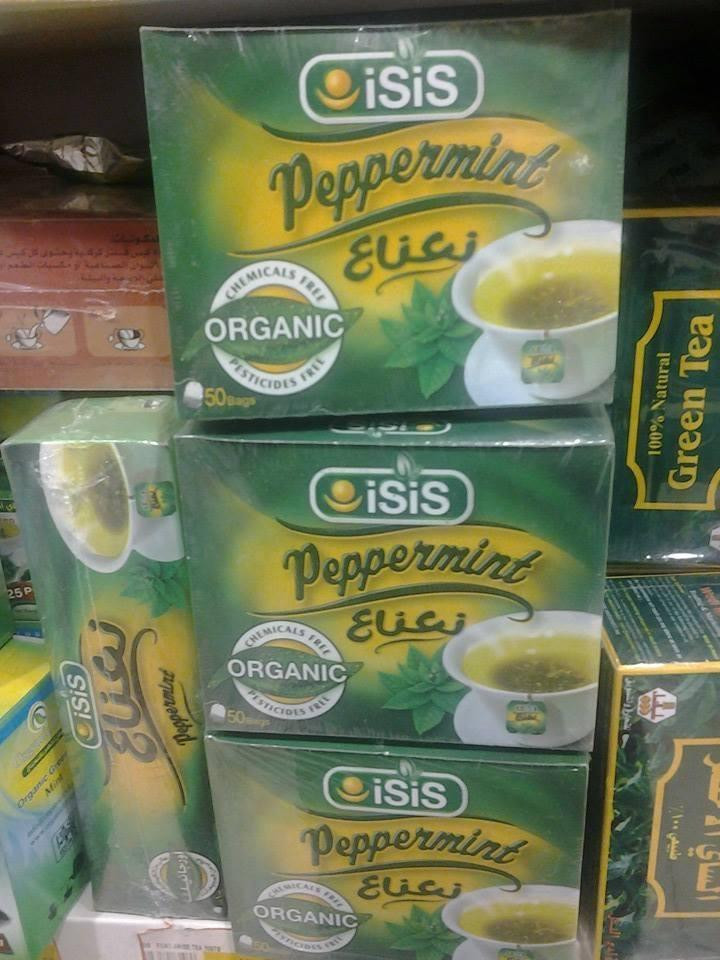 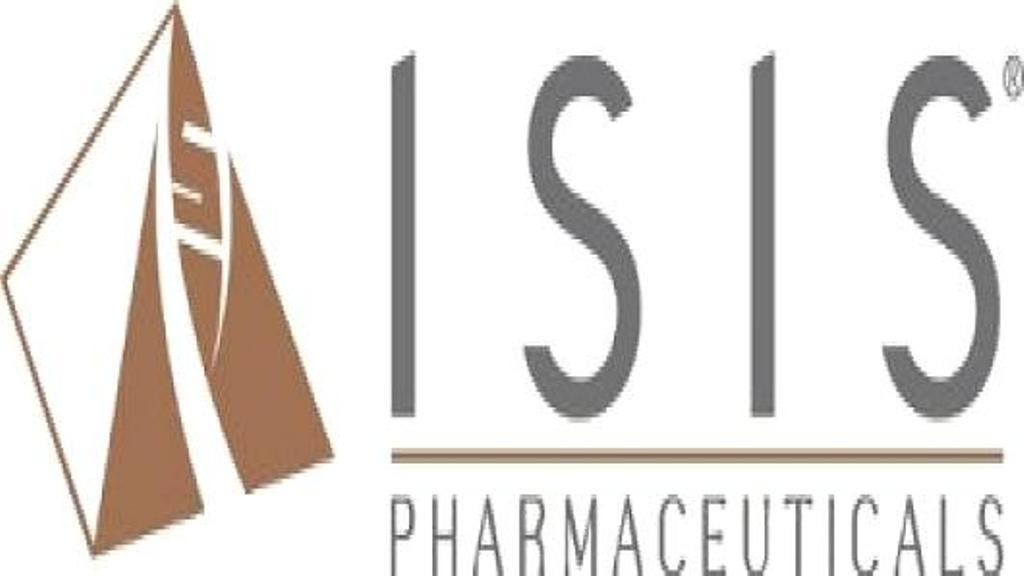 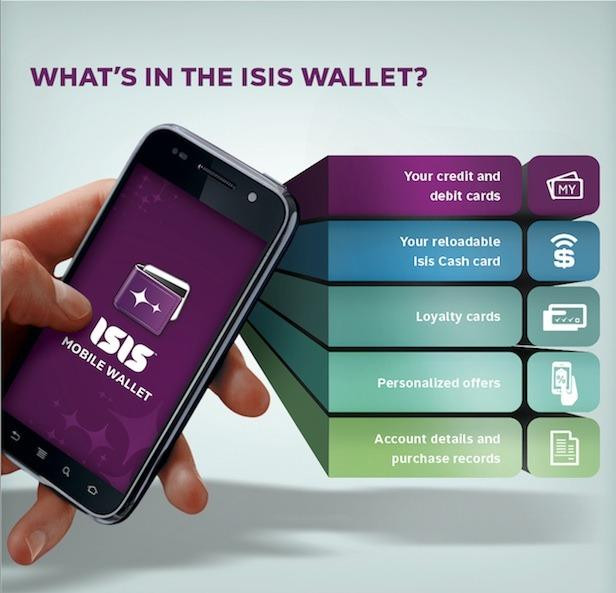 There are over 250 Companies called ISIS

**Lists Will be Updated

Other Lies Debunked by others:

Many lies that originated from Kurdish Media and Activists DEBUNKED