The greatest gift to humanity, the Corona Virus.

Every adversity carries with it the seed of greatness.

Let me explain why the Corona Virus is literally “THE SUN SHINING” virus. 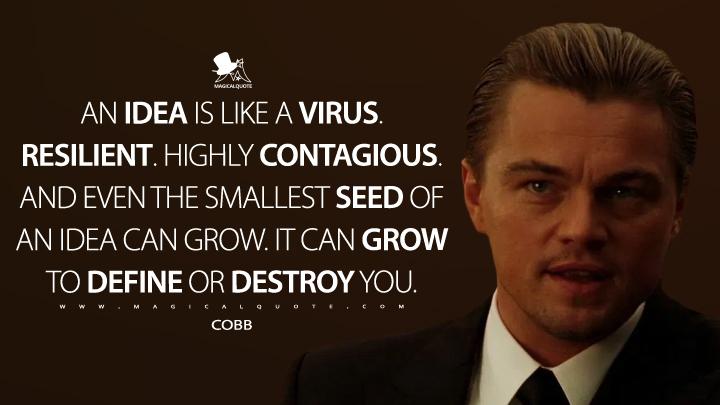 (For added effect, play this song in the background while we attempt an exorcism -right click open in new tab)

Few people have taken the time to actually observe with their own eyes what is transpiring.

Here is the current situation as I see it.

The people of the planet:

And people are complaining.

Number 7 is the kicker.  The only thing that could make this complete utopia would be an EMP that wipes out all Television and Satellite signals.  Then people would have no choice but to begin to formulate  thoughts on their own.  This is hard to do when  “prestigious” talking heads and social media trolls “paint gun” anything that moves in a critical thinking direction with a yellow tag of “Conspiracy Theorist”.   TV is the real virus that is doing all the damage.

If the carnival leaves town and there is no more bread and circus, people return to their normal state and work with nature or the universe.

Granted it is a phased transition.  Let me share how it worked for me. 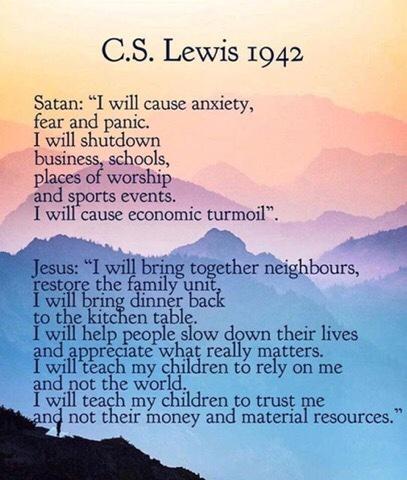