Last year was the hottest ever measured, continuing an upward trend that is a direct result of manmade greenhouse gas emissions.

The key to the measurements is the oceans. Oceans absorb more than 90% of the heat that results from greenhouse gases, so if you want to measure global warming you really have to measure ocean warming.

There are other ways to measure climate change, but none are as convincing as the oceans. Air temperatures are most commonly reported in the media as evidence of global warming, but the problem with these is they are very erratic. While there is certainly a long-term trend of higher air temperatures, any given year may be warmer or colder than the last. 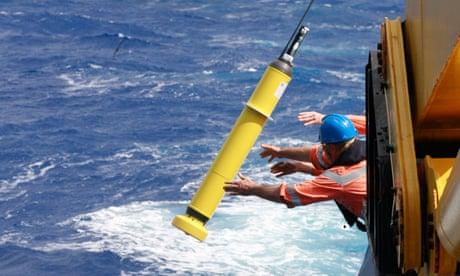 The measurements have been published in the journal Advances in Atmospheric Sciences in an article by Lijing Cheng, the lead author, and his colleagues from the Institute for Atmospheric Physics in China. His collaborators, of which I am one, included researchers from around the world. The article charts ocean heat back to the late 1950s, showing a steady increase.

Ocean warming is incontrovertible proof of global warming, and there are real consequences to a warming ocean. Firstly, warmer water expands, and this expansion causes sea levels to rise. Approximately a third of the rise in ocean waters is a result of the heat absorbed by the oceans. Scientists expect about one metre of sea level rise by the end of the century, which would be enough to displace 150 million people worldwide.

The warming waters also make storms more powerful. In the US recently, we have seen hurricanes pass over extremely warm ocean waters, which has supercharged them and increased the damage they cause. Other kinds of storms are also being made stronger. Heavier downpours of rainfall are increasing flooding around the world. Simply put, our emissions of greenhouse gases have caused loss of life and property. We are all responsible, but the people who have denied the science and the solutions own a special responsibility that history will judge harshly. 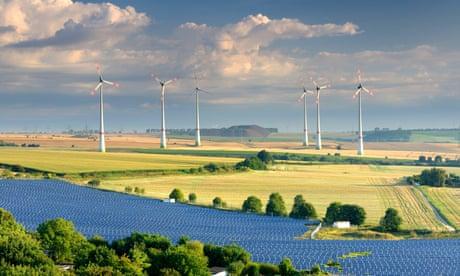 It isn’t just humans that are suffering and will suffer more in the future. The heating of oceans is causing tremendous problems for sea life, particularly coral reefs. If we continue to warm the planet, we can expect to lose much of these reefs. We can also anticipate reductions in fish and sea life populations.

We scientists sound like a broken record. Every year we present the science and plead for action. Not nearly enough is being done. We can still tackle climate change, but we must act immediately. We have the means to make a difference, we lack only the will.

More on this piece: