All their names are connected to baseball stadiums , one more thing that all these stadium are : Closed , rebuilded or fixed
We know the cipher but look at this pic 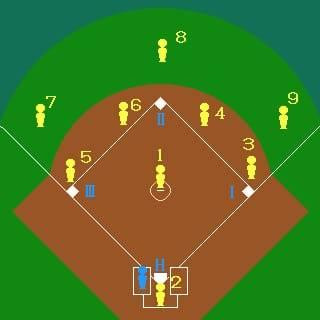 The numbers are matching with som kanjis
So if we take the matched kanjis in the same order and add them together we will get:

This is the official sign to start a baseball match.

There are total of 9 people in the church including Kogoro &Co, thats why the killer insisted on Kogoro to come in a total of 4.
The pitcher is number 1 which means the first victim
.
The killer should be "the last man standing", which is the number 9.
As we see in this suspect : 藤出頼人 His first name is 頼人, which has the spelling ライト (raito), which is the number 9 player in baseball.

One out is a baseball term. After three Outs the attack is over.

Fourth chiper (1029)
ショサイデチェンジ
Third out in the study room, then change