Coronavirus, QinetiQ and the Rothschild Bombshell 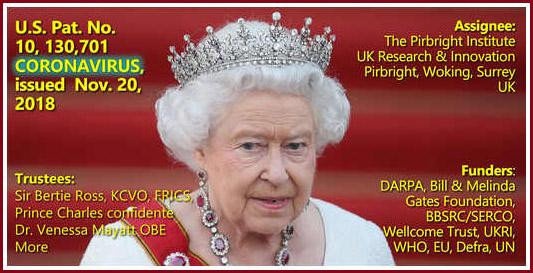 With the disintegration of the European Union, the consequences of BREXIT give opportunity for necessary and radical changes in UK trade strategies. With China now regarded by the monarch Queen and City of London as a competitor in fascist global trade hegemony, one solution would include a strategic attack on China that could forever undermine perception of the "one belt and one road" initiative. The China single-source manufacturing and supply model would be exposed to the world as woefully incompetent when a perceived deadly virus can too easily bring a sudden interruption to manufacturing and delivery to the US and West via container ships.

The obvious solution is de-globalization and calls for a diversity of manufacturing and delivery supply lines in the west that are largely independent of China.

With the passage of the USMCA, the US, Canada and Mexico are poised to form a western coalition of manufacturing as the Crown and City of London lead the bloody way.

Oligarch support of the Crown's bioweapons initiative was established with a discovery by Francis A. Boyle , that the  University of North Carolina BSL3 Lab was involved in the prohibited biowarfare product sale of coronavirus to China that ultimately caused - or was setup to be blamed for - the pandemic outbreak in China. This information adds further validity to the ultimate British origins of Covid-19.

Francis A. Boyle happens to be the renowned international law professor and author of the Biological Weapons Anti-Terrorism Act of 1989 (BWATA).

Sean at SGT Report with guest Gonz Shimura (3/10/2020) -- "Ted C" sent Sean a video released in 2010 by Bill Ryan at Project Avalon. Ryan told a story about a high level whistleblower who attended a June, 2005 meeting in London. Those present included British military and Masons. The discussion was about how there would be a FLU-like biological weapons release on China that would genetically target the "Chinese race". It was said that "China Will Catch a Cold". But it was also implied that China could launch a counter-attack on the west that would cause a global plague. 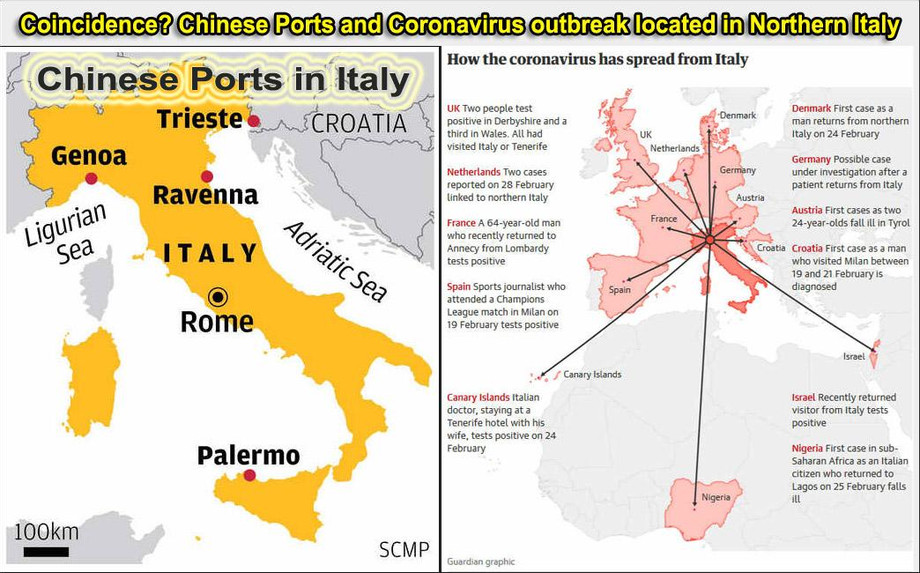 THE GUARDIAN:  Europe's epidemic: how coronavirus radiated out from Italy

Sensationalized Covid-19 media reports from Italy appear to target Chinese trade intrusion with access to as many as 4 shipping ports into western Europe (Italy). The crown is using the coronavirus to deny Chinese port access in Italy.

NYT:   Italy May Split With Allies and Open Its Ports to China’s Building Push

3/6/2019:  ROME — In a move certain to cause consternation among American officials and leaders of the European Union, Italy appears poised to help China extend its vast global infrastructure push deeper into Western Europe, part of Beijing’s sweeping plan to advance its economic interests and influence around the world.

A first step toward Italy’s cooperation on the Chinese initiative, One Belt, One Road, would be the signing of a memorandum of understanding when President Xi Jinping of China visits Rome this month, Michele Geraci, Italy’s under secretary in the economic development ministry, said in an interview on Wednesday.

“We are not yet as of today 100 percent sure,” said Mr. Geraci, one of the lead negotiators on the agreement. “But I think there is a likely, good probability.” 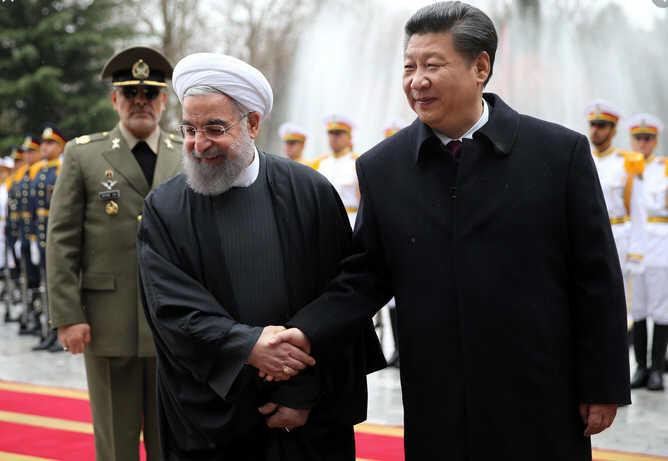 Chinese people in Iran form one of the smaller groups of overseas Chinese; Iran's total Chinese population is estimated at between 2,000 and 3,000 people.

Not only is China helping to develop the oil and gas sector, but China supports Iran's ambitions to bring Caspian Sea oil and gas to Southern Iranian ports through pipelines so the resources can be exported to Europe and Asia. Iran relies upon its oil sales to China to ensure its fiscal well-being. (Wiki)

Days after the reintroduction of oil sanctions, the US announced that eight countries—including China—were receiving waivers allowing them to purchase Iranian oil for180 days. China's waiver reportedly allowed it to import 360,000 bpd, but Beijing resumed imports of at least 390,000 bpd in November.Oct 1, 2019 (Source)

Hurricane Dorian: a Weather Warfare on Chinese Ambitions in the Bahamas 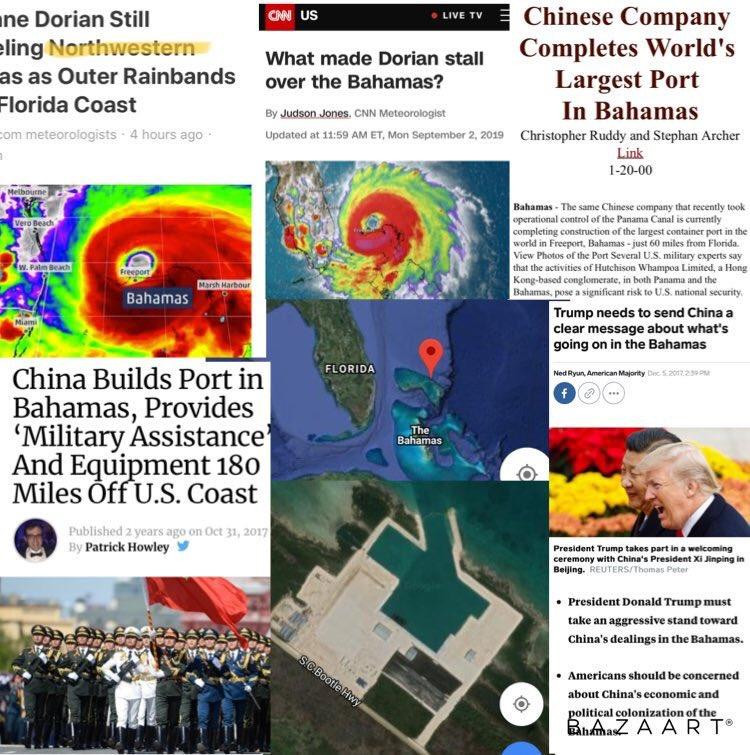 President Trump and Gov. DeSantis need to move or China will take a major role in the Bahamas

9/11/2019:  If we don’t call the shots in the months and years ahead, we help the Bahamas let China further in than they are already.

As National Public Radio reported last weekend, China will, if it’s allowed, “use international aid efforts as a Trojan horse to establish a key player in a base of influence,” and that would put a major communist power within striking distance of the Florida coast.

True, the Bahamas is small, with a population of only about 400,000. But it’s smack in the middle of one of the busiest shipping lanes in the world. The Chinese certainly picked up on that. China has invested billions of dollars in building new infrastructure and industry across the islands. (Source)

9/11/2019: Hurricane Dorian Sheds Light on Chinese Ports in the Bahamas

There is evidence that weather warfare technology was deployed to weaponize hurricane Dorian. 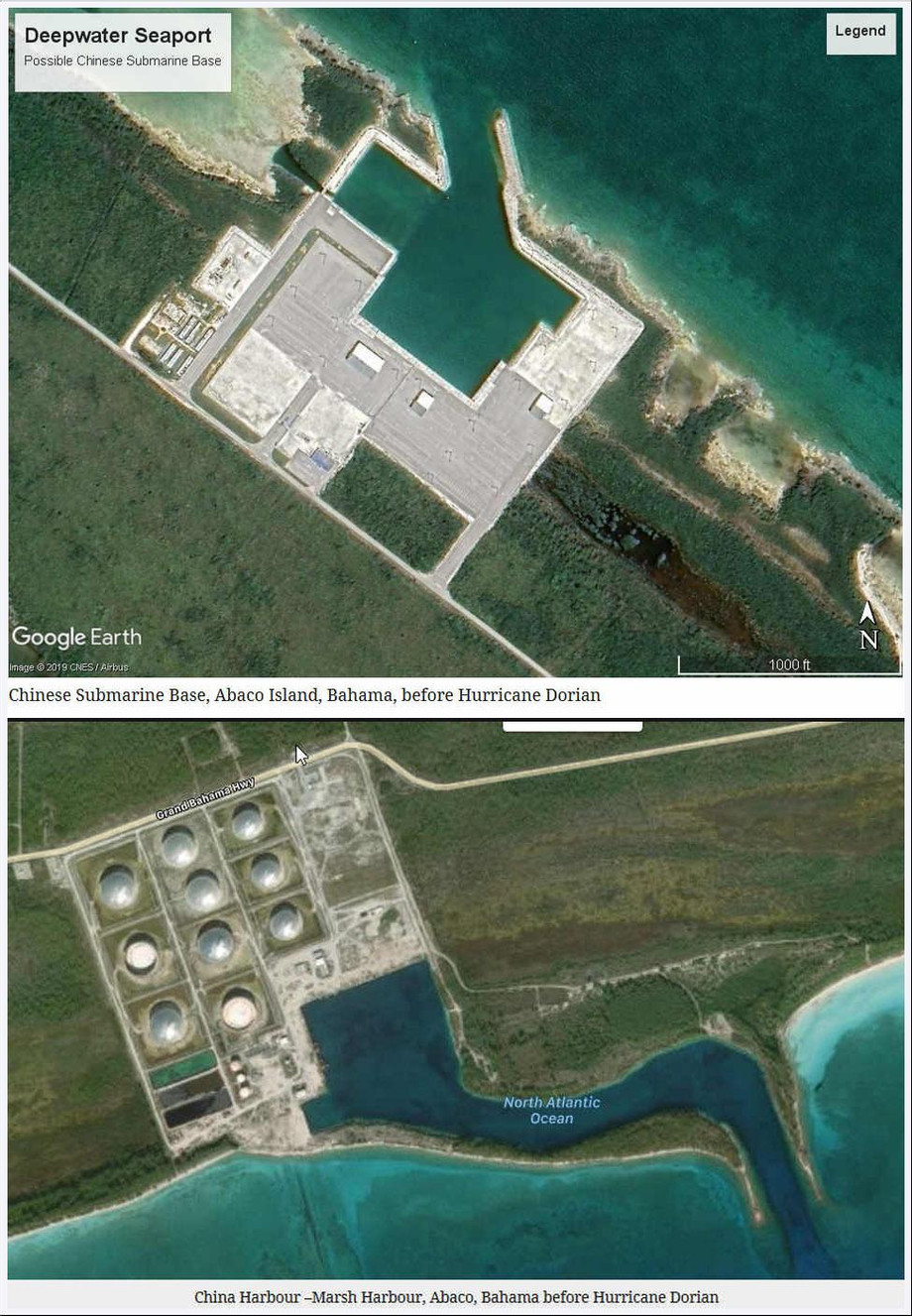 Over the past few years, we have seen an uptick in reports of China’s strategically located harbors and ports in the western hemisphere. Then Sunday, September 1st, hurricane Dorian became an historic Category 5 hurricane with sustained 185-mph winds and gusts of up to 225 mph, which drew attention to two major Chinese seaports in the Bahama Islands.

China built a seaport, two miles north of Cooper’s Town, Abaco Island of The Bahamas 180 miles off the U.S. coast, prompting suspicion from locals who are concerned about China’s potential military ambitions in the area. The port is currently empty, unused, and surrounded by barbed wire. (Source) 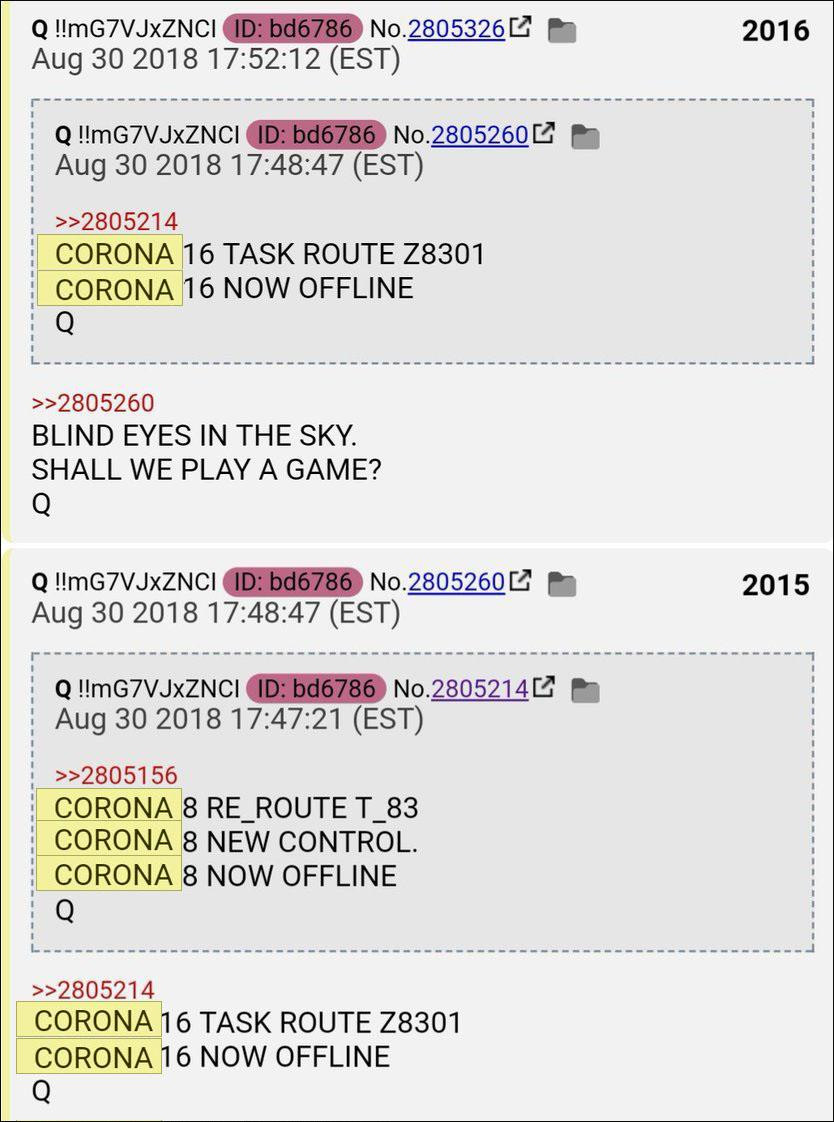 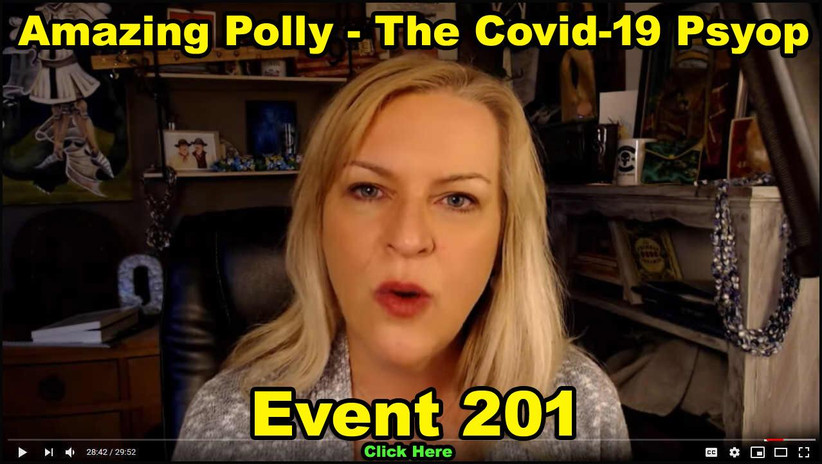