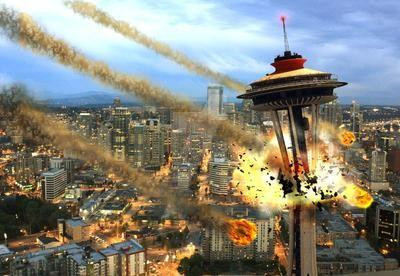 "Oh the Humanity" the fake attack on Seattle on November 03, 2019 (kochen mit Willi)

Oh the humanity the fake attack on Seattle on November 03, 2019

A $100 million Renovation of the Space Needle was completed in June, 2018 with plenty of opportunity to rig the needle with explosives or worse. (Source)

Israel–Russia relations (WIKI)
For many years, Israel was a sanctuary for many Russian Jews. This was especially the case during the Aliyah in the 1970s and the Aliyah in the 1990s. Israel and Russia were on opposing sides during the Cold War. However, the relationship between Israel and Russia began to improve significantly from the early 2000s onwards, with the election of the more pro-Israel Vladimir Putin, and in 2001 with election of the more pro-Russian Ariel Sharon.

The Victory Monument in Netanya is a memorial that marks the victory of the Red Army over Nazi Germany in World War II. The monument was established by decision of the Government of Israel with the consent of the Russian government. The project was opened in 2012 by Vladimir Putin and Binyamin Netanyahu, after having been first proposed by the Prime Minister on a trip to Moscow in February 2010.[1] The monument is believed to be the first memorial dedicated to the Red Army’s victory over German forces during the second world war, outside of former Soviet Union states.[2] It is one of the most prominent features in the city of Netanya.
Contents

For These Young Israelis, Netanyahu’s Ties With Putin Are Not a Vote Winner (Haaretz)

Benjamin Netanyahu and his right-wing rival Avigdor Lieberman are both chasing the Russian vote in September’s election, but young members of the community seem unimpressed by their efforts 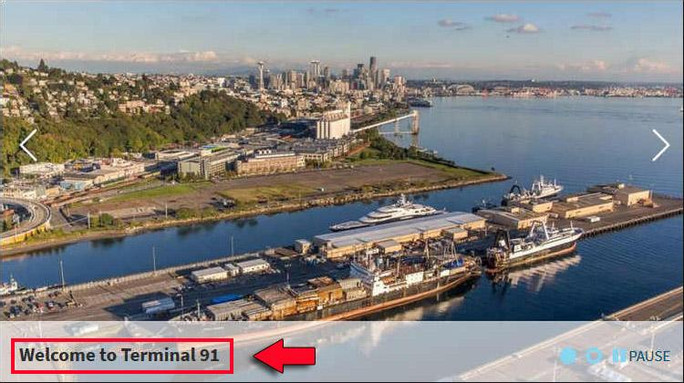 Norway Container ship Hanjin Oslo unloads in Port of Seattle. See the Space Needle on the horizon. Is it a coincidence that Hurricane Dorian destroyed a Chinese Port and Norwegian assets in the Bahamas? (Youtube) 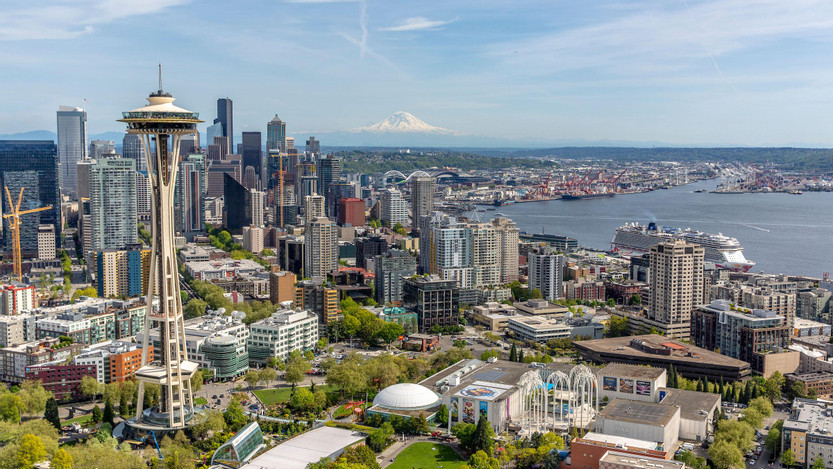