Glory to God. Clear signs and miracles to the whole world from God on Pluto for Sunni Islam

When we look carefully at this photo of Pluto, we will notice the following Arabic sentence

And, since the heart is so big, that means (so much love) or: God loves Mohammad so much

These were made by God almighty on the surface of Pluto 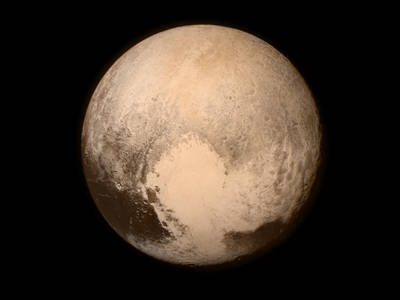 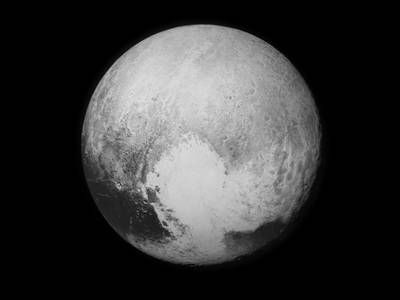 inside the the red circle

And you can see the Arabic word

inside the the red rectangle 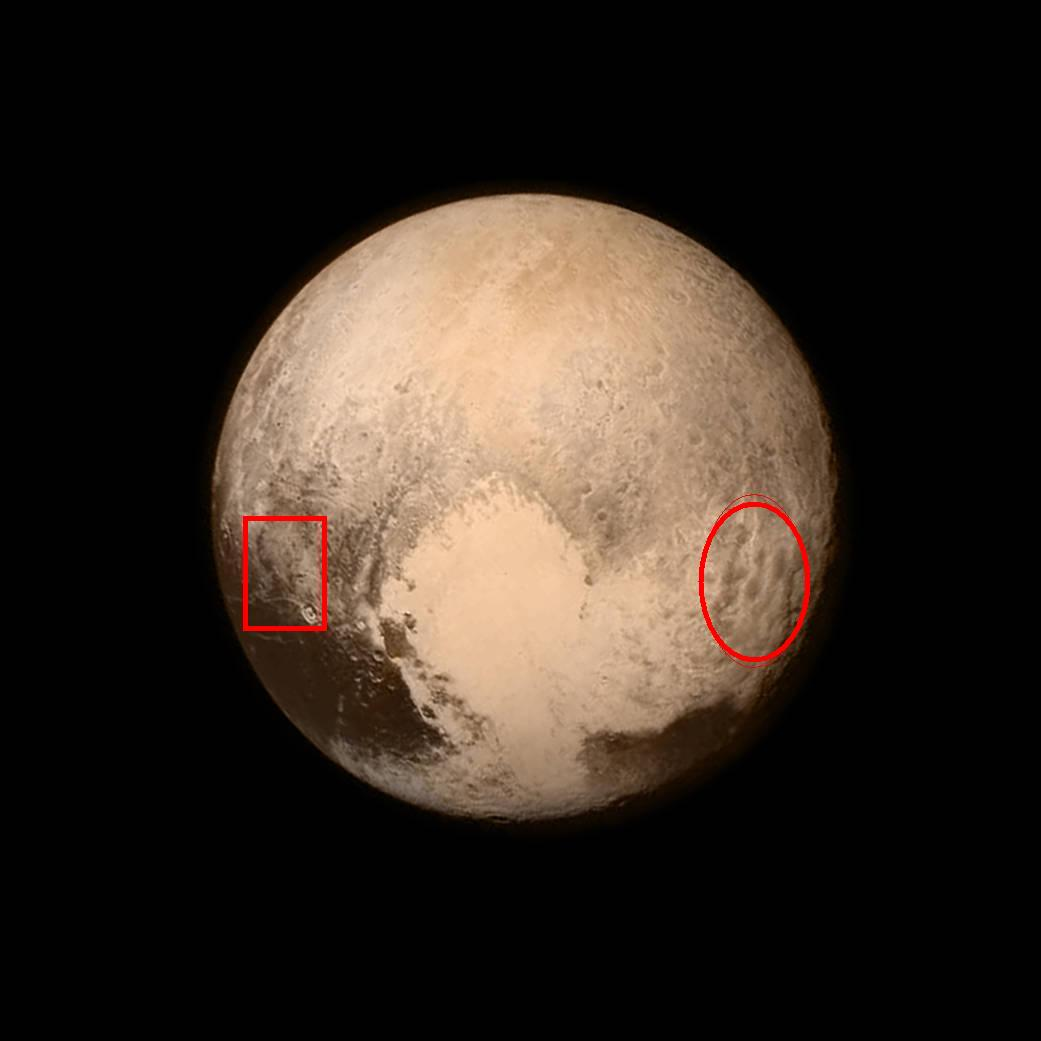 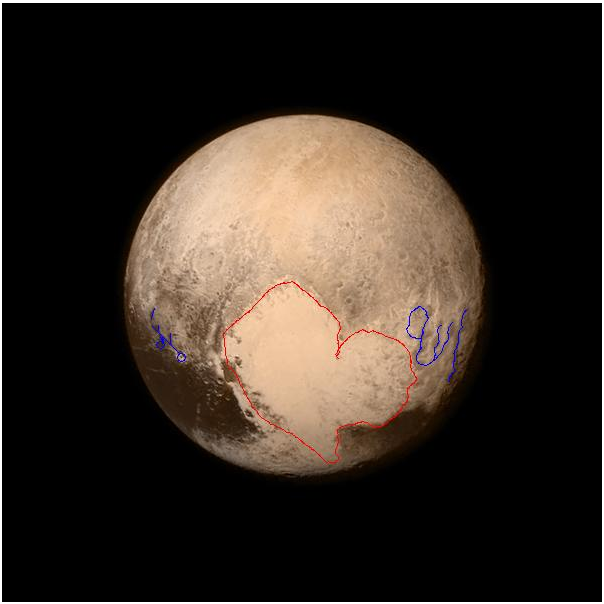 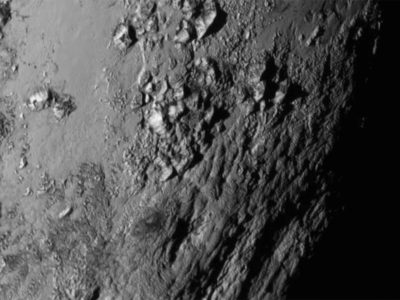 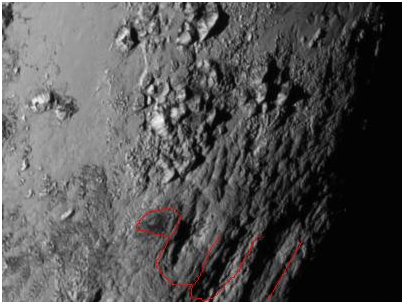 inside the red rectangle here 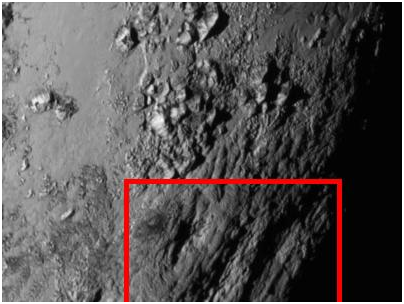 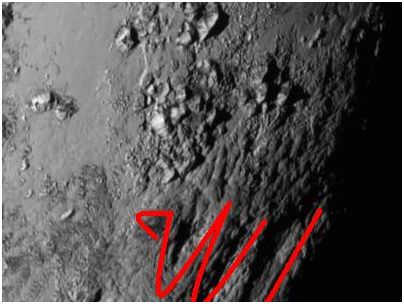 When we take a look at the following photo of Charon, the largest moon of Pluto, we notice the Arabic word 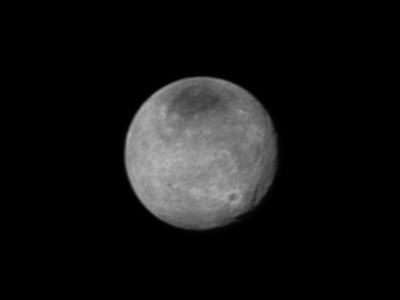 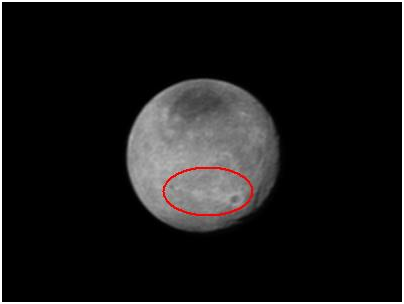 So, I would suggest to NASA to change the name of this Charon to: The Moon of Mohammad. Seriously

Since Jesus wasn't crucified or even killed (Quran 4/157-158) and since the crescent represent Sunni Islam for many reasons such as that the holy month of Ramadan starts when a Muslim sees its first crescent, God made something more on another side of Pluto. At the following photo of Pluto you can see the crescent getting over the cross while the cross is falling to the bottom through a hole 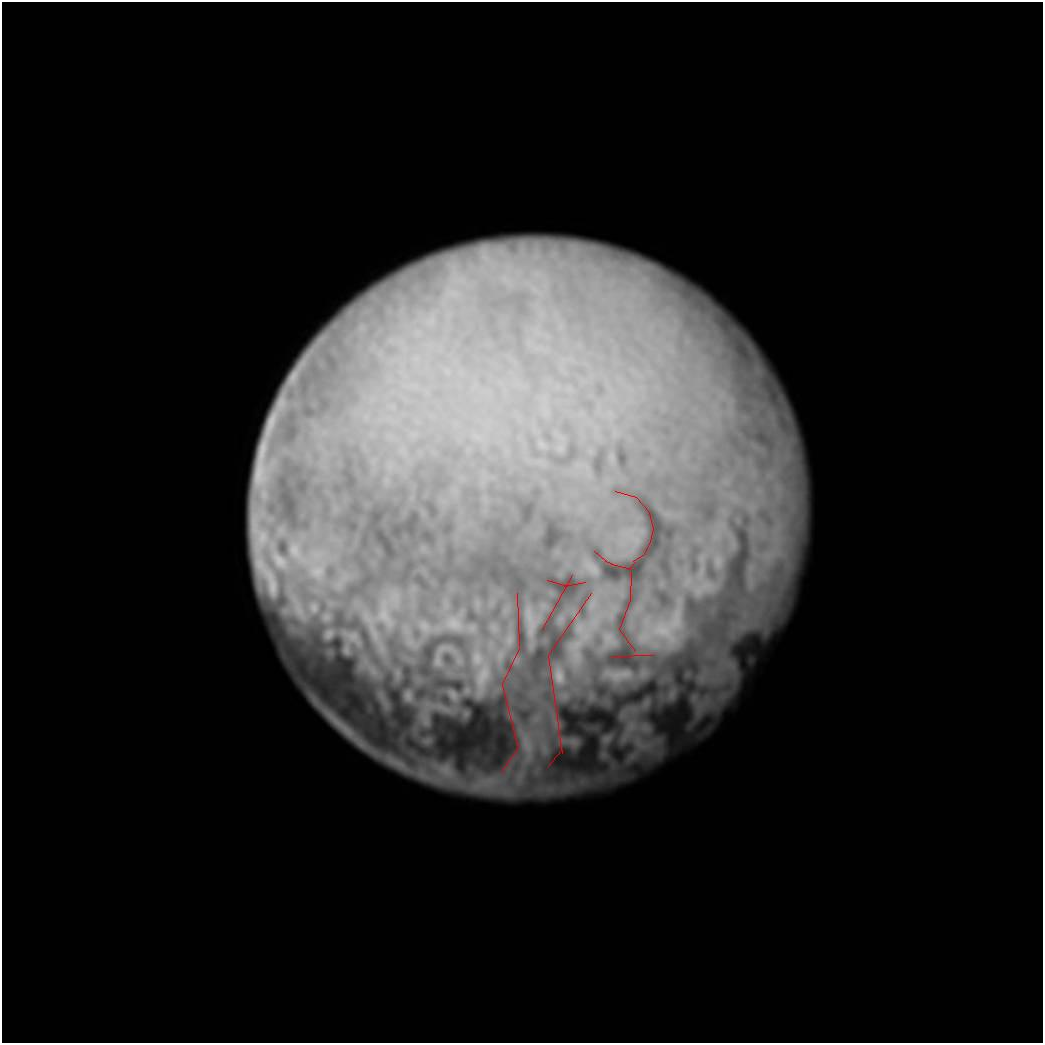 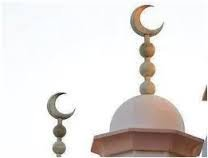 You may tell me your feelings towards this report inside this link: https://ask.fm/NSASJB

What did the news say about this report of Pluto ♥ Islam?l

Although they weren't that accurate, inside the following link you find the 2 official links of what did Mirror& The Washington Times say about this report of mine about Pluto ♥ Islam and some of my webpages over here: http://justpaste.it/PlutoNews. I hope everyone share this page through the following icons