What is SD Express?

On the face of it, SD cards are simple storage devices. They go on your phone, your camera, and other gadgets to record and store video, photos, apps, and data without fuss. 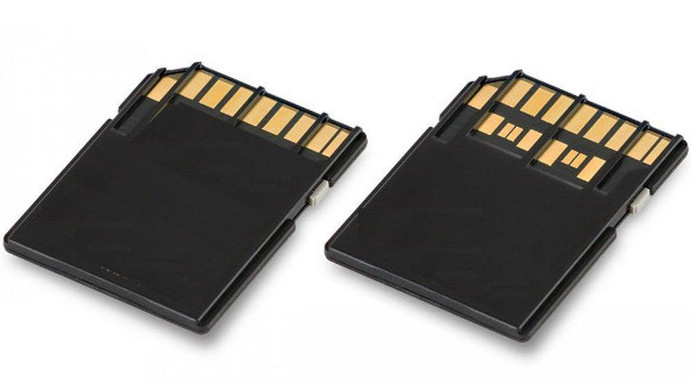 However, when you look into it, the many standards and variations in performance are pretty confusing and things have only become worse over the last few years, with more and more icons and labels plastered on the cards.

Now, the SD Association has announced another standard: SD Express and we’re going to explain what you need to know about it.

What is SD Express?

Put simply, an SD Express card is just like an SSD. It uses the same protocols and standards as an SSD in your PC or laptop and will mean much faster read and write speeds than are available currently. 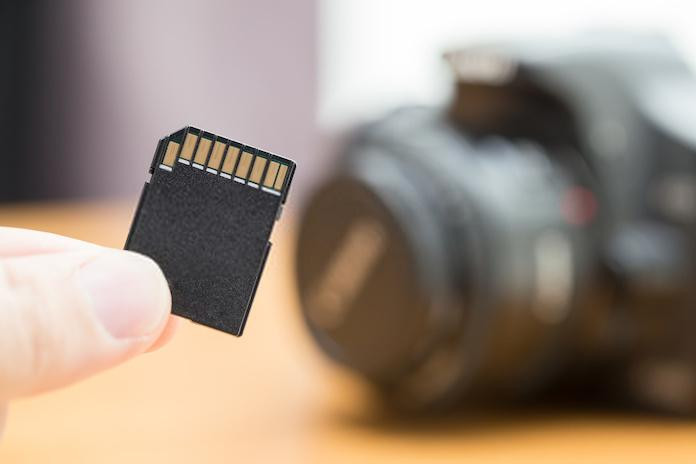 It also means higher capacity. Current SD cards max out at 2TB (though the biggest capacity you can buy is 512GB), but with SD Express, capacity increases to a maximum of 128TB.

Will I need a new reader for SD Express?

Yes. The new standard relies on a second row of pins on the card and in the reader to deliver the higher speeds. The card on the left is a standard SD card. On the right is the new SD Express card.

This means you’ll have to buy a new laptop, PC or other device with a built-in SD Express reader. A built-in reader is essential, since USB 3 maxes out at 640MB/s, but SD Express cards have a theoretical maximum transfer speed of 985MB/s.

Obviously, you’ll need a new SD Express card as well, but just as with current SD cards, their read and write speeds will vary and you’ll pay the most for the very fastest cards.

Will SD Express only be available on high capacity cards?

No. You’ll be able to buy these super-speed cards in ‘normal’ capacities such as 32GB, 64GB and 128GB. That’s the theory, anyway, as SD Express will be “offered initially on SDUC, SDXC and SDHC memory cards”.

SDUC is the new standard for cards between 2TB and 128TB. 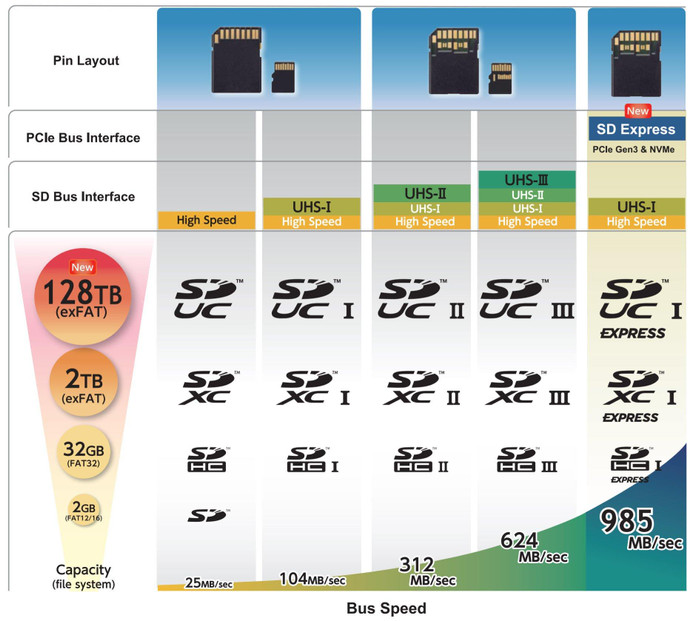 Yes. The cards will have the same connecting pins as older SD cards. That means you’ll be able to transfer the data from an SD Express card to an old laptop or use an SD Express card in your older camera, drone, dash cam or other gadget.

Another limitation is that SD Express cards will run at the speed of the reader or host device. So you might be limited to a 50MB/s read speed in and old laptop, and limited to the same write speed in an older action camera or drone, for example.

Note that, because SD Express uses the same second row of pins as UHS-II cards, but for different purposes, SD Express cards are not compatible with UHS-II readers. The cards may look identical, but speeds will revert back to UHS-I speeds if you insert an SD Express cards into a UHS-III reader as only the top row of pins will be used.