This post is on my recent tour, the same-day Agra tour by car. As it is a day trip, so I have covered as many things as I can possibly cover in one day. At the end of the day, I realized that a day trip to Agra can actually a day trip to India’s immense history.

It was the morning of the summer and I was in the hotel in Delhi, ready with a backpack to visit Agra. A pre-booked cab came just outside of my hotel to take me. From there, I set out my boat in the direction of winds that were going to India’s history. The driver or I can call it the tour representative, took me to Agra via Yamuna Expressway, the fastest expressway.

After three hours of the long run, we had made it to the city of Taj. As we have not taken anything at breakfast, so I was badly starved and my eyes were just searching for the food that I can eat speedily. Bursting out of curiosity, drive suggested that have some media and Jalebi, which are the morning breakfast easily available in Agra in the morning. That was so delicious that I made my mind, whenever I will visit Agra, I will never let mornings in Agra go without this. 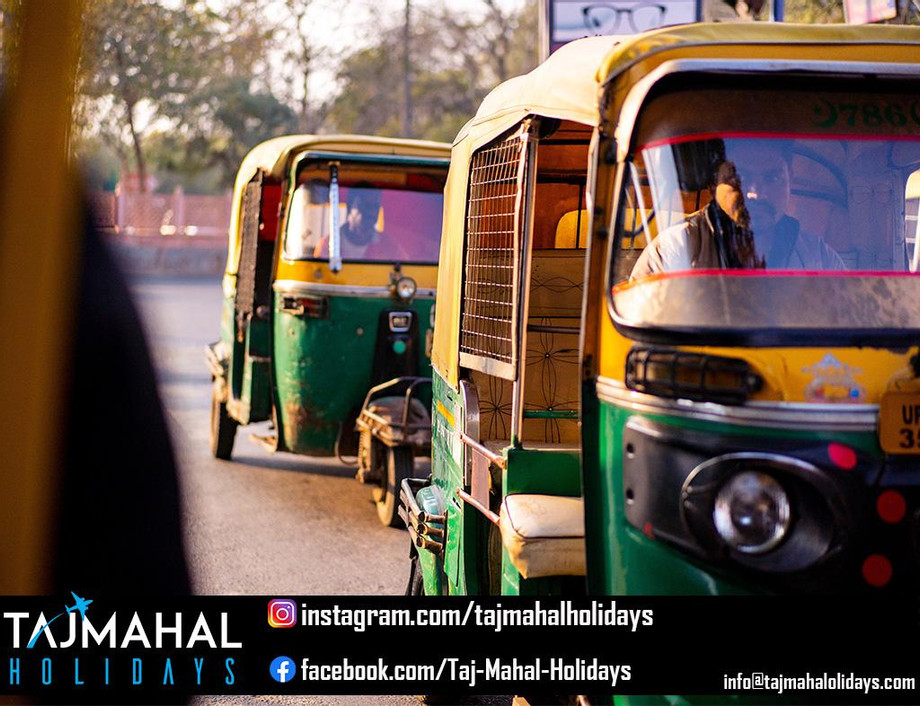 The next very step was the step that I think every visitor does after arriving in Agra. That is visiting the Taj Mahal, exploring the perfect example of love and peace. This is the monument that is known for the love that is residing in its heart. After spending quite a lot of time grasping every small piece of art, that has made this monument one of the Seven Wonders of the World. And honestly, they all blown me out by the art-with-perfection.

From there I moved towards the second heritage site that is present in Agra, Agra Fort. It is a well-fortified city, having gardens, halls, and many other things of entertainment. They are supposed to be used by the emperors which had the regime over India through this Fort. I have walked down the narrow roads which are in this fort. I have seen that place where Emperor Shah Jahan was captivated by his own son, I have seen that incredible water following system and, that Jahangir Palace.

After that, my stomach started screaming that it wants food, so it was my whole sole duty to keep it happy, I went to a restaurant. There I ordered Dum Aloo and some chappatis. Really that made my day and I just thanked God for making me this much.

One of my friends suggested to me that there is no point in exploring Agra if you do not make it to Fatehpur Sikri. It is a city situated on the outskirts of Agra and 40 kilometers in distance. But on that day I left with time which is not sufficient for going there and make to Agra by the evening. And there is also a thing if you want to make your memories with the Taj Mahal stronger, so make your visit in the morning. So, I listened to the heart and changed my tour from the Agra Overnight tour to the overnight Taj Mahal tour. The tour operator booked a room for me.

Therefore, accidentally or knowingly I have lived the nightlife of Agra and tasted much of street food for which this city has known, not just this city but the whole of India is known for its best food items. The next morning I got up early and headed towards the Taj Mahal before the sun got up from the horizon. That was really a very mind-soothing and amazing moment of my life.

From there, I headed for the city which had made me stay a day more in Agra, Fatehpur Sikri. To reach Fatehpur Sikri is just as easy as reaching Agra from any city. This place has a strong connection with the history in which Akbar resides. Well, this is also and fortified city having many amazing and mind-boggling things. Getting many memories of this city, capturing in mind and camera too I moved my back towards Agra back. 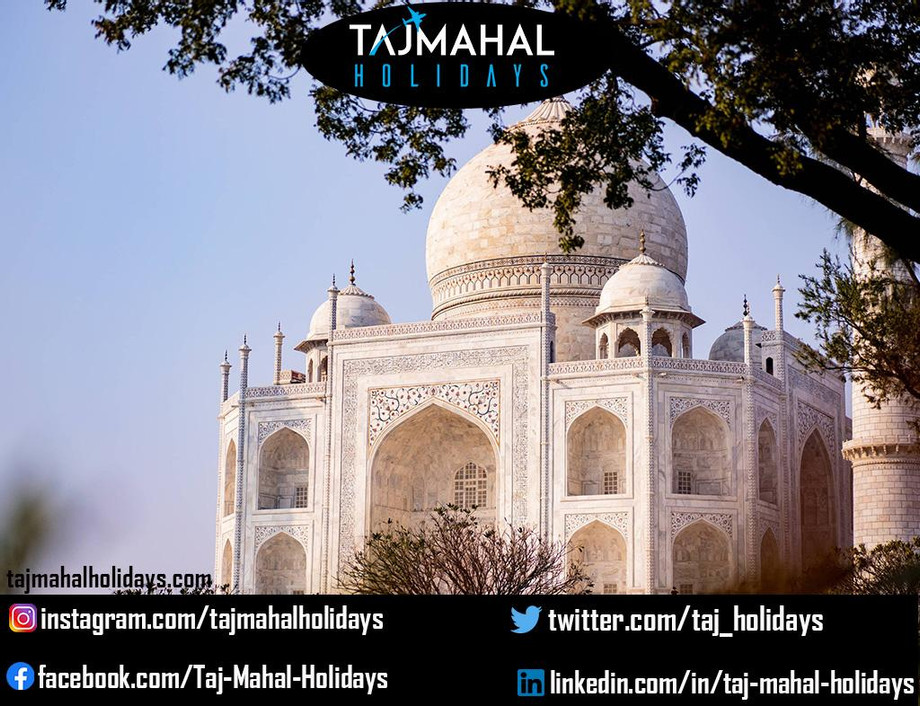 Those two days of my life were just unforgettable for me because in those two days I have lived thousands of moments. That kind of trip sometimes makes us free from this worldly-world.