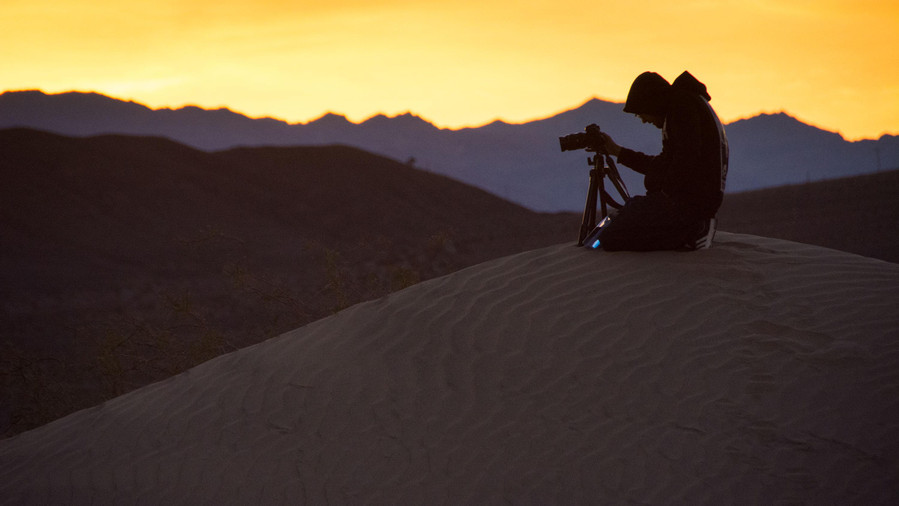 Alex Kay was born in Moscow, Russia in 1982. He traveled and lived all over the world with his family until moving to the United States in 2010. He earned his Master Of Fine Arts Degree at OTIS College of Art and Design in Los Angeles, CA. He also earned Bachelor’s Degree in Professional Photography at Brooks Institute in Santa Barbara, CA.

His multicultural perspective has now poured itself into the digital realm. Just as Uda Barth creates in the confines of her own home, Kay has turned to computer technology as his fountainhead. It is at once his entertainment, social hub, library, shopping mall, and art studio. In this realm Kay is investigating the digital culture’s perceptions of art, religion, and fame.