“Europe has let its institutions weaken and the 28 European Union member countries are struggling to agree to move ahead. 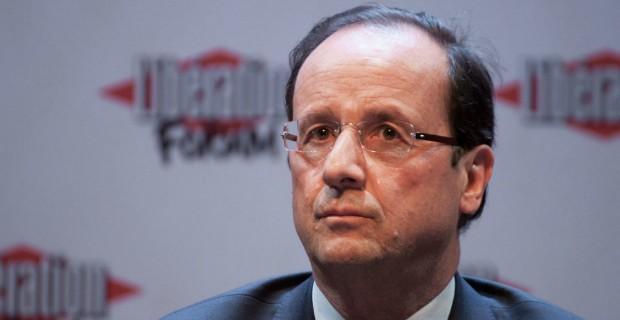 French President Francois Hollande said that the 19 countries using the euro need their own government complete with a budget and parliament to cooperate better and overcome the Greek crisis.

“Circumstances are leading us to accelerate,” Hollande said in an opinion piece published by the Journal du Dimanche on Sunday. “What threatens us is not too much Europe, but a lack of it.”

While the euro zone has a common currency, fiscal and economic policies remain mostly in the hands of each member state.

European Central Bank President Mario Draghi made a plea this week for deeper cooperation between the euro members after political squabbles over Greece almost led to a rupture in the single currency.