Two UK-based organizations investigating the attack said they had confirmed Islamic State's use of chemical weapons against Kurdish forces and civilian targets in Syria and Iraq, where they said chemical agents were also used in an attack on an Iraqi Kurdish peshmerga position on June 21 or 22.

The Syrian Kurdish YPG militia said Islamic State had fired "makeshift chemical projectiles" on June 28 at a YPG-controlled area of the city of Hasaka, and at YPG positions south of the town of Tel Brak to the northeast of Hasaka city.

It was the first Islamic State attack of its kind against the YPG, said Redur Xelil, spokesman for the militia.

The type of chemical used had not been definitively determined, he said. None of the YPG fighters exposed to the gas had died because they were quickly taken to hospital.

The White House said it was aware of the reports of chemical weapons use and was seeking additional information. 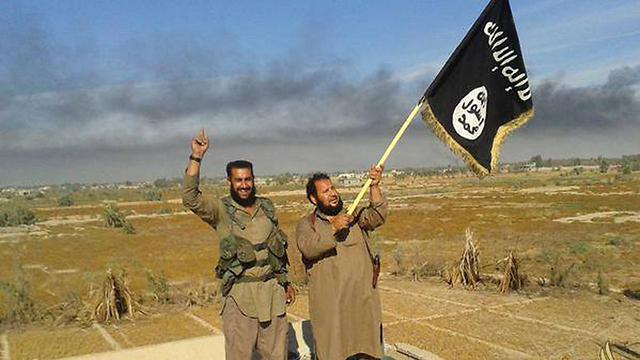 "We continue to monitor these reports closely," Alistair Baskey, a spokesman for the White House National Security Council, said in a statement.

The YPG has emerged as an important partner for the US-led campaign against Islamic State. Backed by US-led air strikes, the YPG has seized wide areas of northern Syria from Islamic State this year.

The Syrian Observatory for Human Rights, a UK-based group that reports on the war using an activist network on the ground, said it had also documented the use of poison gas by Islamic State in an attack on a village near Tel Brak on June 28.

It said 12 YPG fighters had been exposed to the gas. The Observatory also said it had received information about the gas attack on Hasaka city but gave no further details. 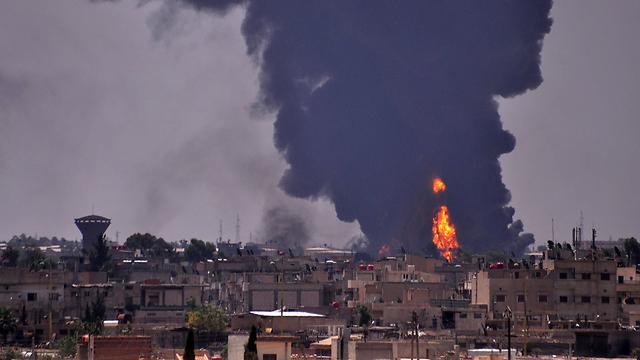 In a statement, the YPG said its forces had captured industrial grade gas masks in the last four weeks from Islamic State fighters, "confirming that they are prepared and equipped for chemical warfare along this sector of the front".

It said soldiers exposed to the gas "experienced burning of the throat, eyes and nose, combined with severe headaches, muscle pain and impaired concentration and mobility".

"Prolonged exposure to the chemicals also caused vomiting," it added.

The YPG said it was investigating Islamic State's use of chemical weapons with help from international experts from UK organizations Conflict Armament Research and Sahan Research. 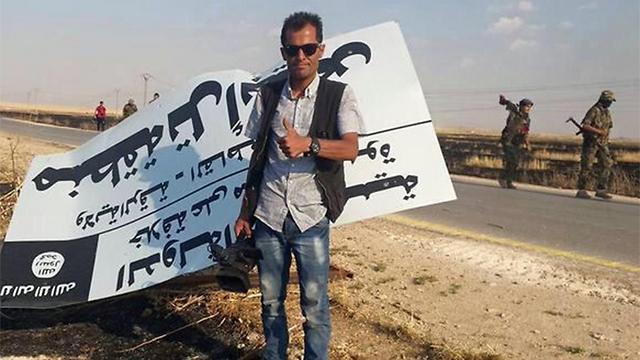 Kurdish forces tear down Islamic State signs during a recent offensive that brought the YPG close to Raqqah.

In a separate statement, those organizations said the three attacks - two in northeastern Syria and one in Iraq - were "the first documented use by (Islamic State) forces of projectile-delivered chemical agents against Kurdish forces and civilian targets".

In the attack in Iraq, Islamic State forces had fired a projectile "containing a liquid chemical agent at the peshmerga Mosul Dam checkpoint", they said. "The characteristics and clinical effects of this substance are consistent with a chlorine chemical agent," the statement said.

Iraqi Kurdish authorities said earlier this year they had evidence Islamic State had used chlorine against their peshmerga fighters in northern Iraq.

Reports of poison gas attacks by the Islamic State group could not be independently verified by Reuters.