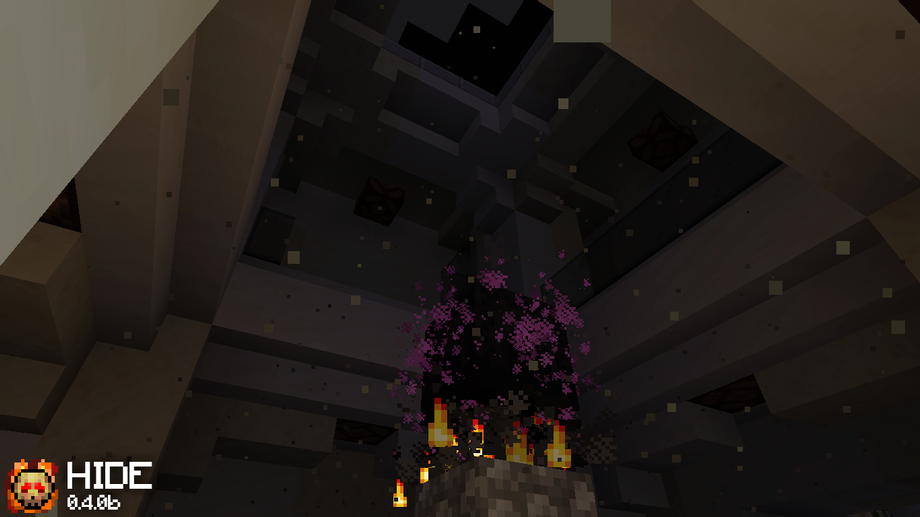 Before the patch notes i'd like to thank everyone for Beta testing this project!

LSM (Low Spec Mode):
Low Spec Mode significantly lowers HIDE's visuals and some particles may not be visible to the player. If a player has the Low Spec Mode ON, some effects (like blinking lights, rain, Killer's redlight, etc) are deactivated or reduced to everyone. Only use this if necessary.