Conference convened by the Global Commission on Drug Policy in Zürich discusses positive agendan on citizen security, drug policies and regulation of cannabis sales and production. 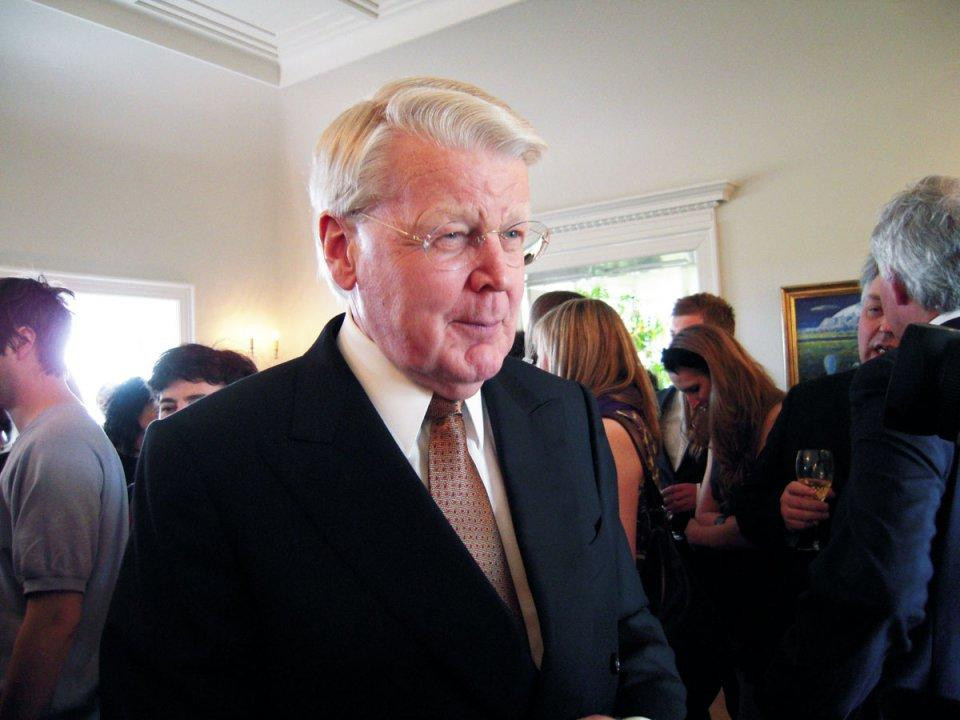 Around 80 people, including three former presidents, Scandinavian government officials and civil  society representatives gathered today and yesterday at Zürich, Switzerland for a in depth discussion  on alternative and integrated policies on citizen security and legalization and regulation of cannabis.

Among newcomers to the Global Commission on Drug Policy debate where Mr. Olafur Ragnar  Grimsson president of Iceland and Mr. Frank Jensen mayor of Copenhagen City, Denmark. Both of  them claimed in panel discussion at the conference that their countries should approve a law which  will regulate the growing, usage and trade of cannabis. This is a just move according to the President of Iceland, Mr. Olafur Ragnar Grimsson who was quoted, "We can´t afford to make the same mistakes which the USA has done, we have to admit the war on drugs has been lost long ago.  It is better to prevent marginalization of young people than jail them for soft drugs usage which are  comparatively harmless. If we allow the sale of alcohol, there is no reason to ban the soft drugs any longer."

Frank Jensen mayor of Copenhagen, the capital city of Denmark agrees. Cannabis products should be available in coffe shops and customers more than 18-year-old should be able buy 10 grams at once, he says. "Growing for personal usage should be tolerated up to 200 grams of dried marijuana and larger amounts stay illegal," the mayor suggests. In Frank Jensen's opinion it is likely that this will target the police resources on more serious crime, especially on organized crime, drug trafficking and trafficking in human beings which have been increased for lack of the police resources in recent  years.

Iceland's president Olafur Ragnar Grimsson pointed also out in a speech that legalization, regulation  and taxation of cannabis for legal consumption and use in medicine created new economical possibilities and collobaration between Iceland and Switzerland. "Both Iceland and Switzerland are the world's greenest  countries thanks to their energy policy and unique geographical features. We also benefit from highly advanced technology and educated workforce, which are pre-requisite to running and maintaining high quality argicultural facilities."