The FSA linked Liwa Al-Adiyat just posted a video of their fighters firing a recently supplied TOW missile and allegedly destroyed a SAA tank on the top of Chalma mount, next to Kessab. When fighters claim they are positioned in Jbal al Turkmans (Syrian territories) several facts show that they are actually near Turkish soil. This justpaste.it was made in order to collect the evidences of this using open source data and video from Liwa Al-Adiyat. 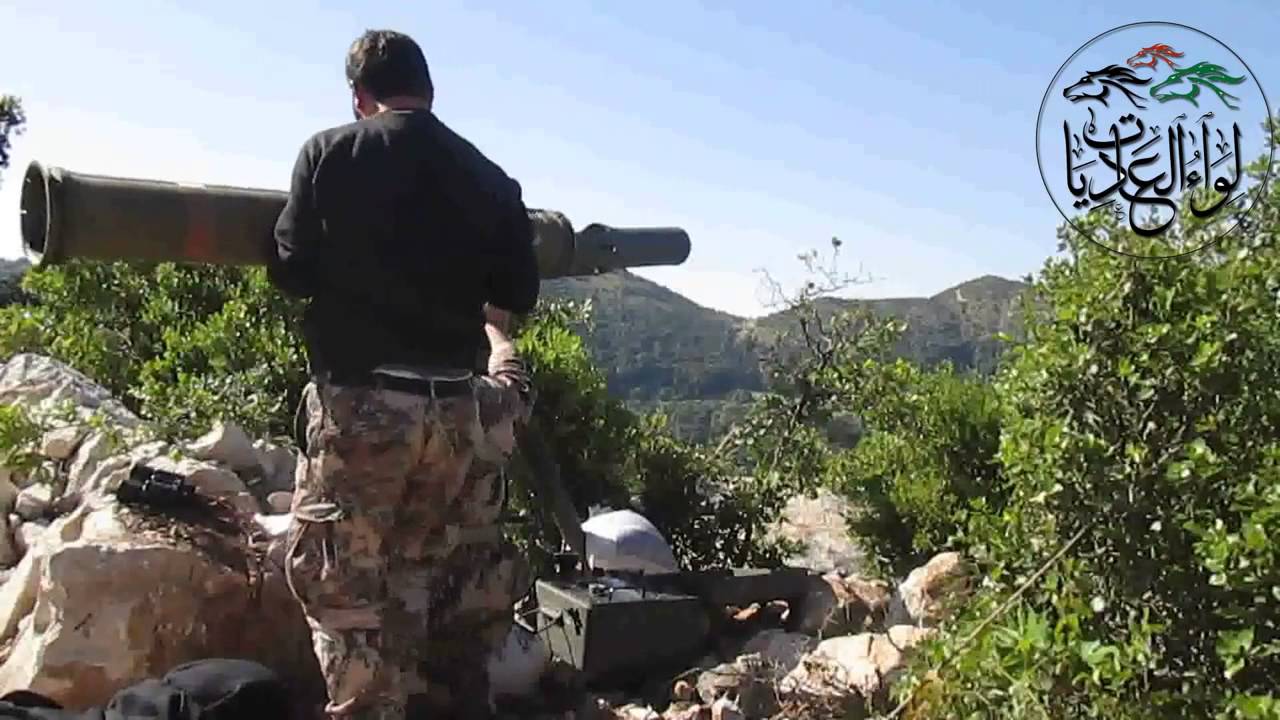 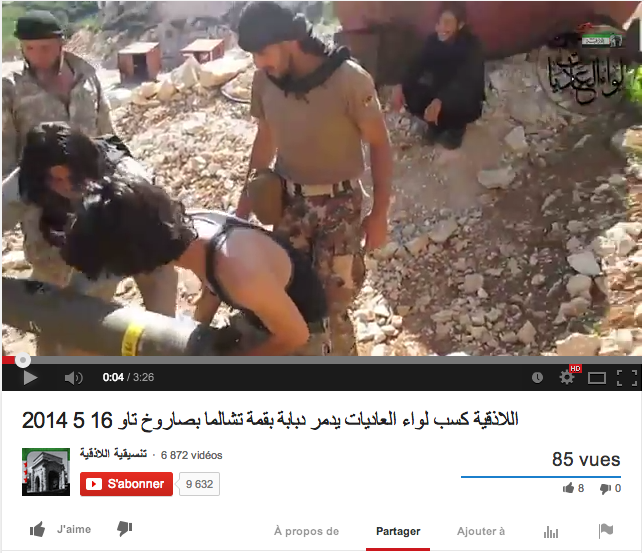 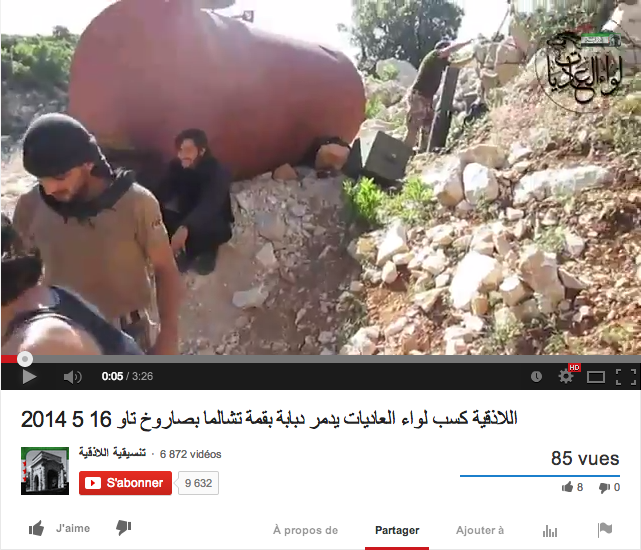 2.  Possible location : Since we have clear sight of Chalma, Dapasa and Selderan mount, rebels are either south of Chalma or north. West of Chalma is in SAA hands and east is Kessab. 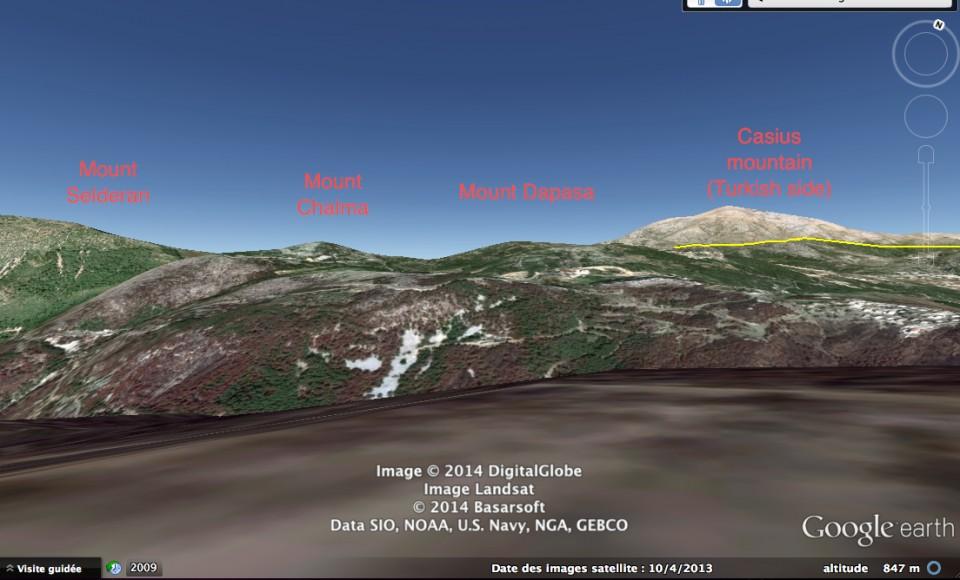 - There is a quarry 2 km north of Chalma on the top of mount Bashord near the turkish side. 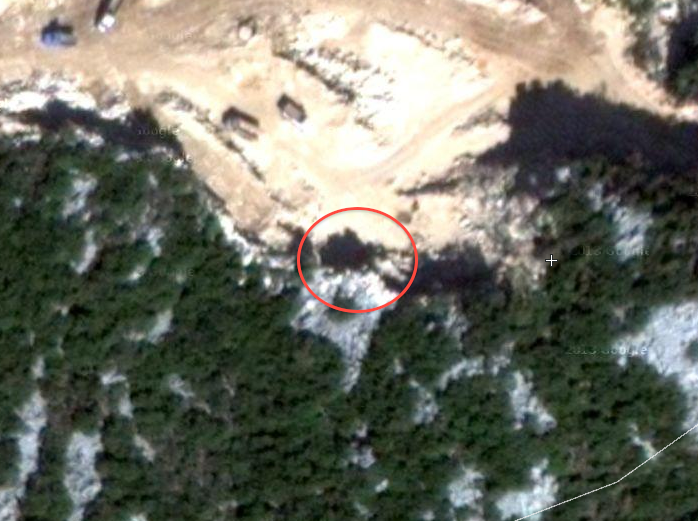 - We got also a matching rock 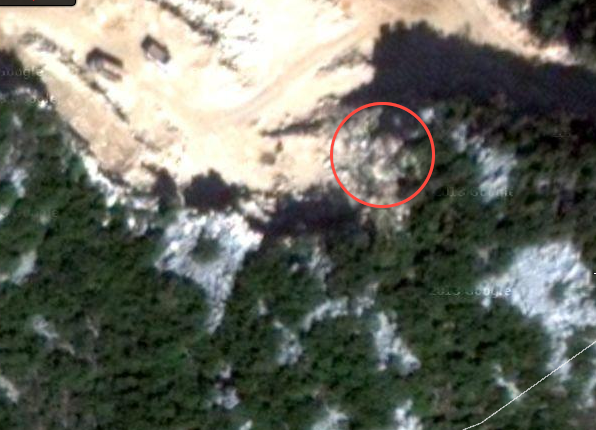 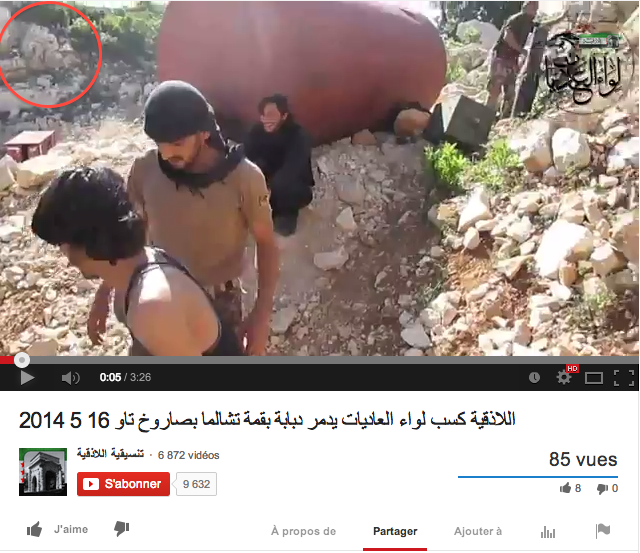 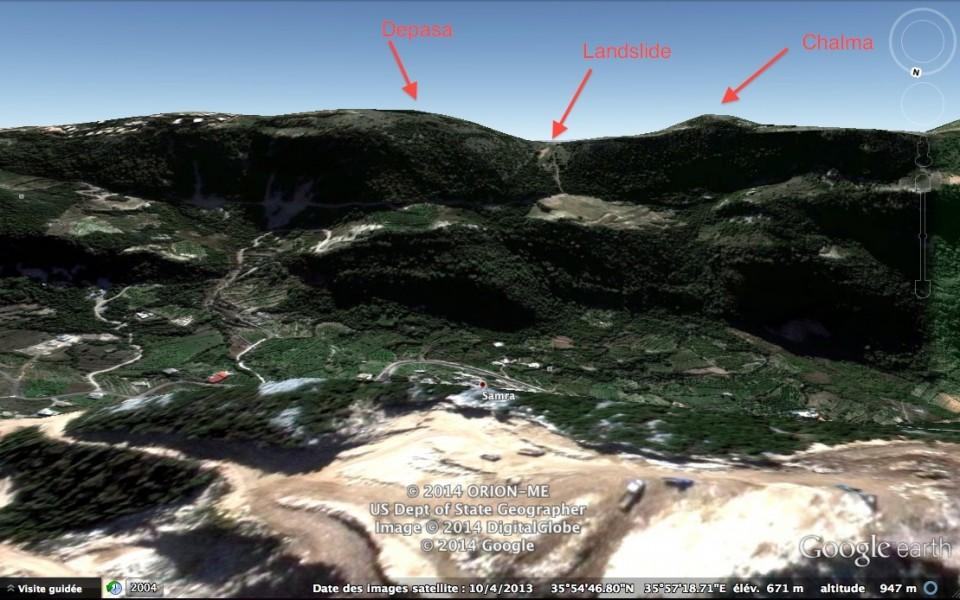 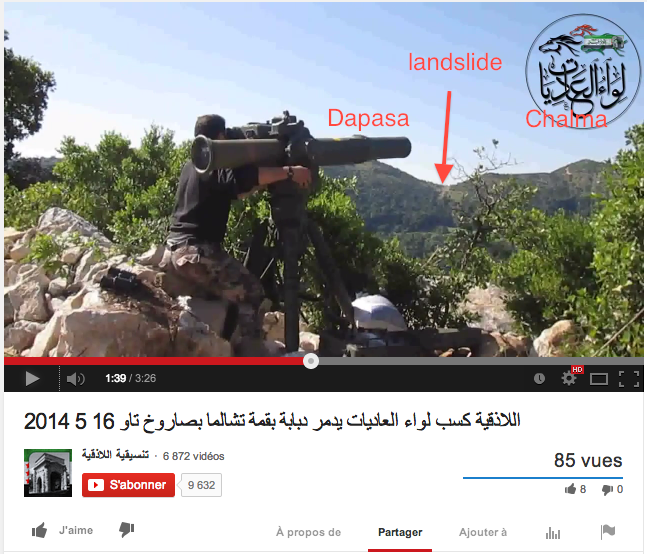