Can happiness break your heart?

The science behind broken/happy heart syndrome.

The science behind broken/happy heart syndrome.

In broken heart syndrome, there's a temporary disruption of your heart's normal pumping function, while the remainder of the heart functions normally or with even more forceful contractions. But can happiness break your heart? According to a group of researchers spread out across a network of 25 hospitals in nine countries, The answer is yes. the researchers had collected data on statistically significant 1,750 cases of the broken heart syndrome, also known as Takotsubo syndrome, and determined that emotional jolts were responsible for 485 of those cases. within that group  a total of 20 individuals could be said to have suffered from what they called "happy heart syndrome." The condition, doctors concluded, could be triggered by positive emotions too. Events such as a birthday party, a wedding, a surprise farewell celebration, a favorite rugby team winning a game, and the birth of a grandchild can all incite the syndrome.

The large majority of the cases, for a reason that doctors have not been able to explain, were women, mostly in their mid-to-late 60s. In both cases of "happy heart" or "broken heart" They were perplexed by the finding and reduced to guesses as to the reason . "We can only speculate that the hormonal state -- namely, estrogen -- might play a role in the disease mechanism.” said one of the researchers. 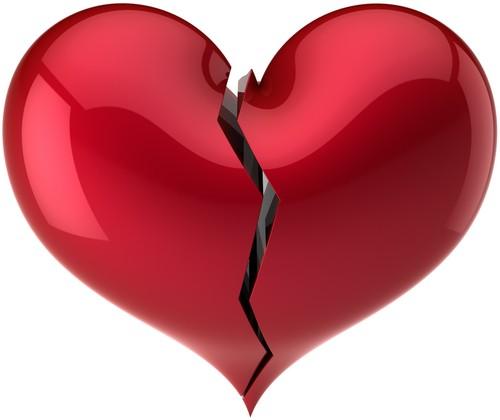