Please read this page and be aware of what's going on currently at Twitter.

Herebelow is a pro ISIS account harassing regular users
and the reply of Twitter when his abuses are reported to its Support Department. 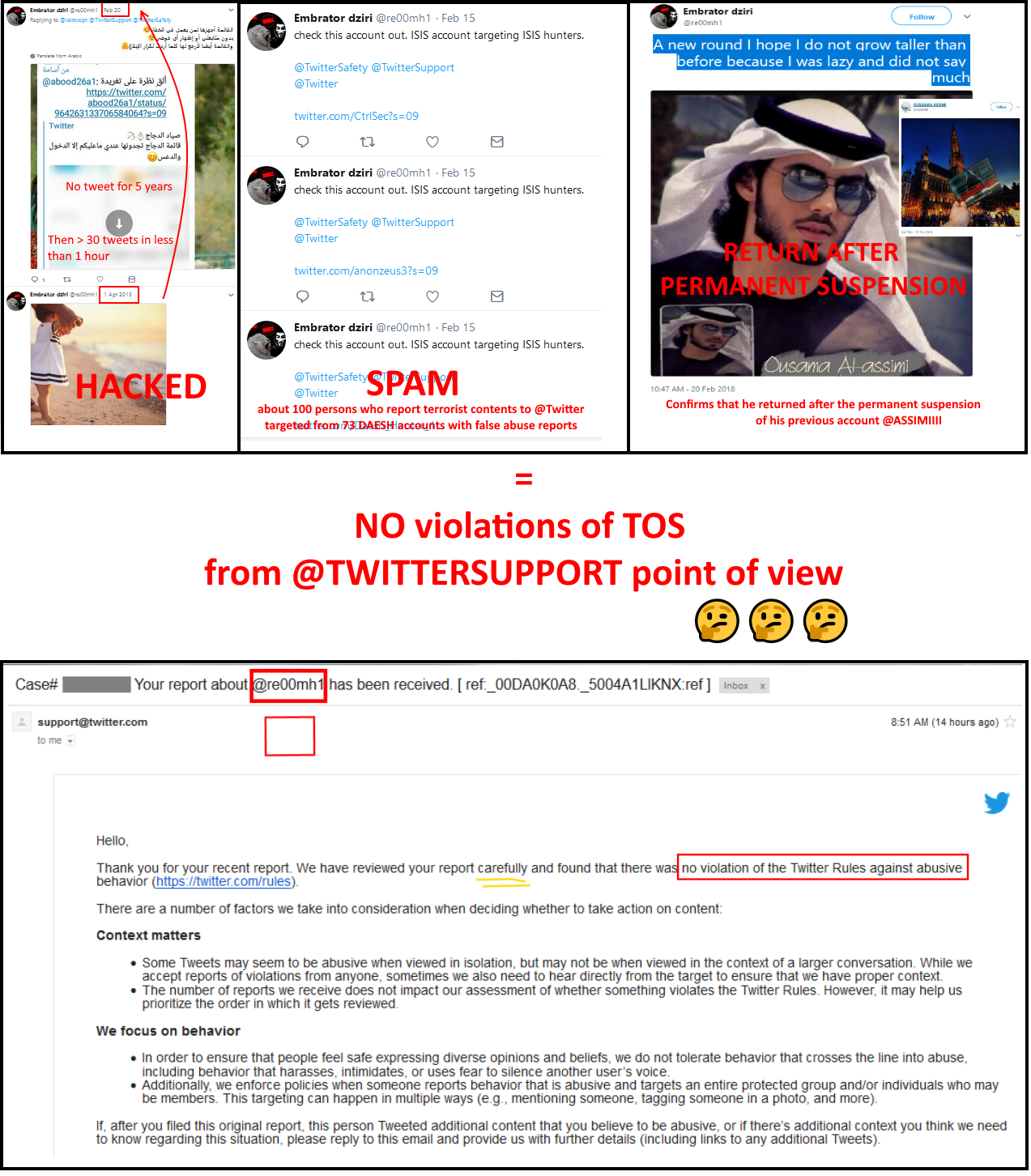 if reports are done through another channel, then @twitterSupport finds the account @re00mh1 is actually violating twitter rules 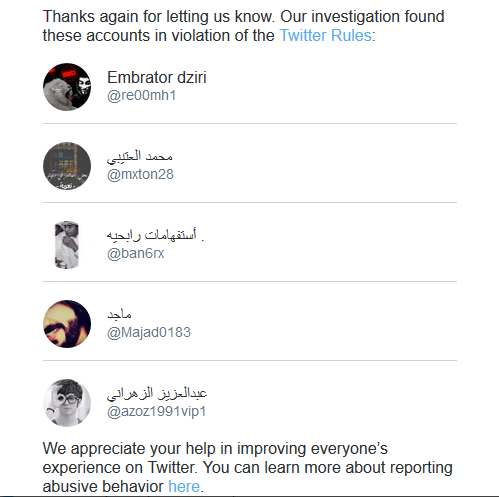 Currently, 29 DAESH accounts are targeting around 130 persons who are dedicating a part of their free time to report terrorist contents to Twitter. They are bragging about the suspension or the restriction of their accounts.
and TWITTERSUPPORT is doing nothing about it.
Even worse, they answer positively to the requests of the pro ISIS accounts 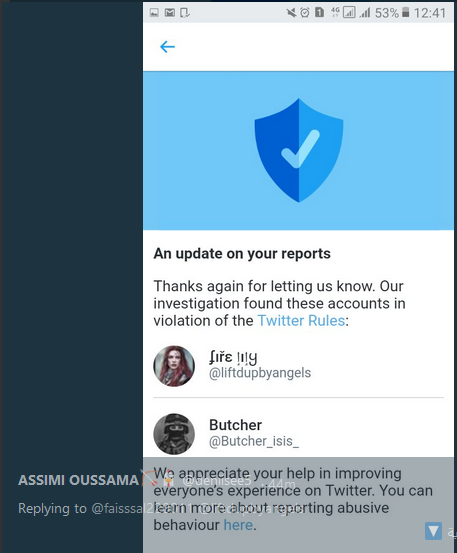 Overview of the on-going fuckery that TWITTERSUPPORT is letting happening for 3 weeks now.

29 daeshbags harassing and targeting 130 regular twitter's users, and bragging about their suspensions
(We counted at least 18 regular users who have been suspended because of these #DAESH SPAM bots)

We hope that the Twitter's shareholders will be made fully aware of the type of dysfunctional business they support. 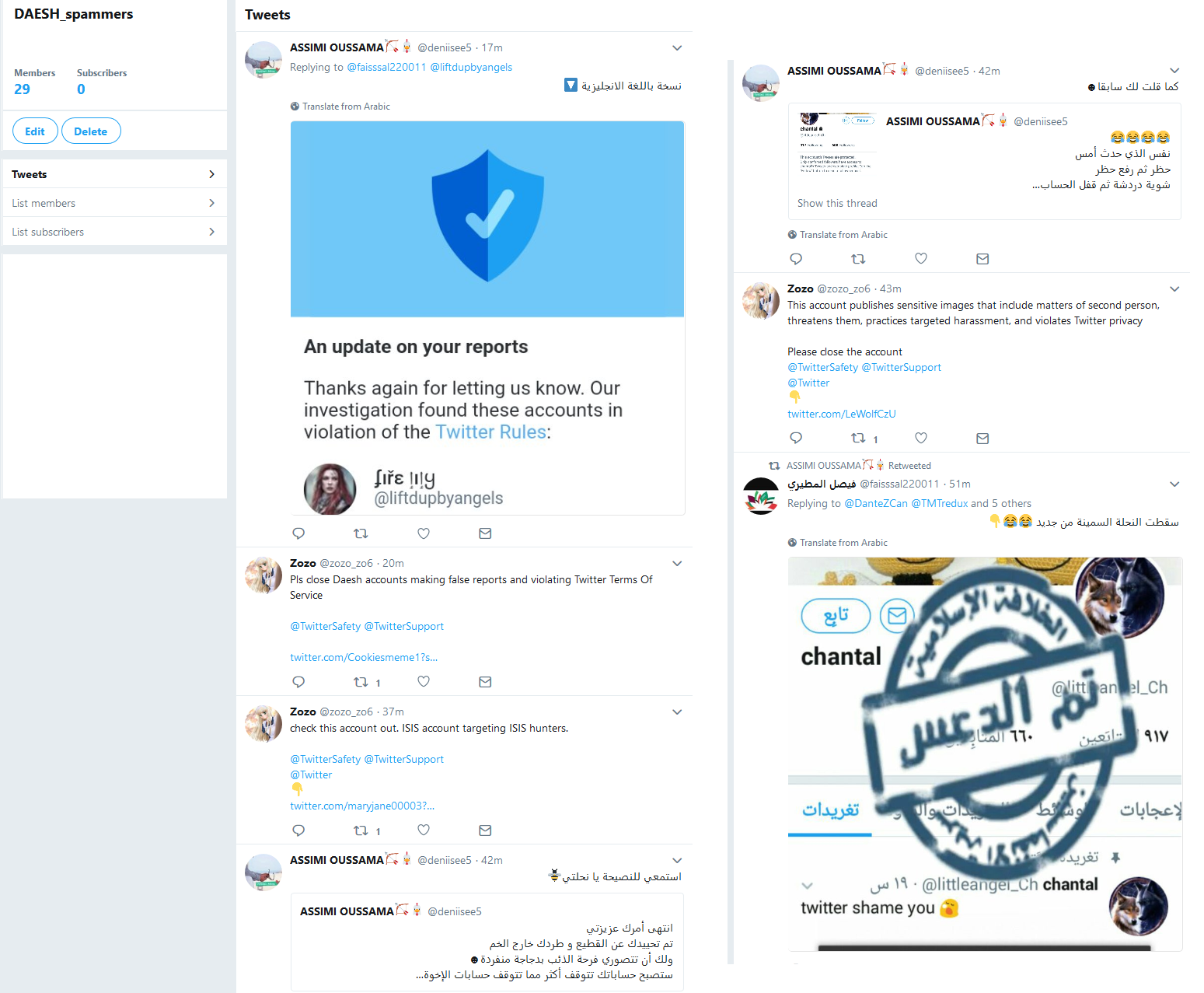 And the problem isn't only with people who are active on #OpISIS. Even openly antisemitic attacks from them
are tolerated by @TwitterSupport,  despite duly reported. 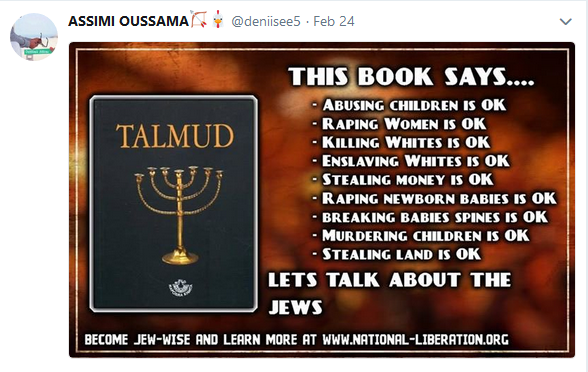 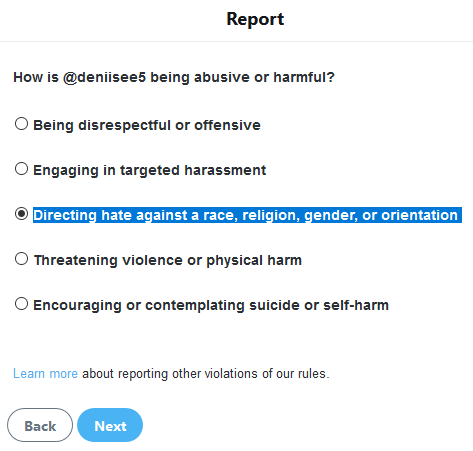 Openly admitting the use of a SPAM bot to attack other users' accounts isn't apparently a sufficient reason for suspension either. 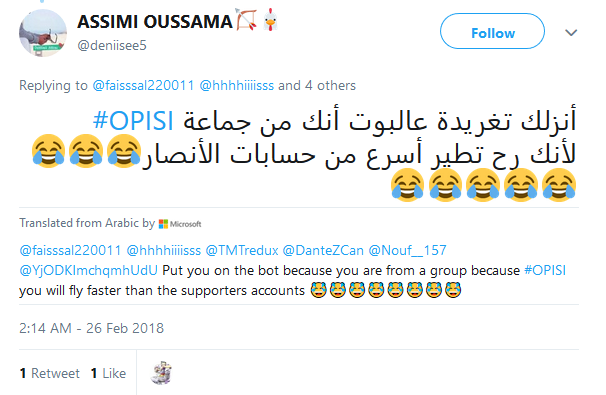 Neither is tweeting evidences of a coordinated harassment campaign conducted from a Telegram room
specifically set for this purpose. 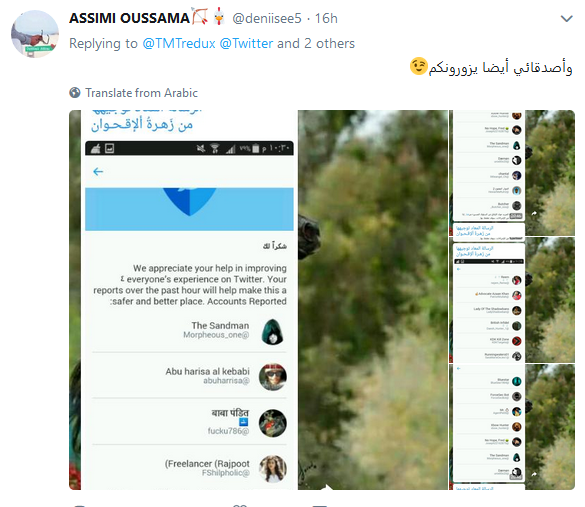 The current attitude of @TwitterSupport is unacceptable. And the liability of @Twitter executives is engaged in the way they will handle - or not - this issue. 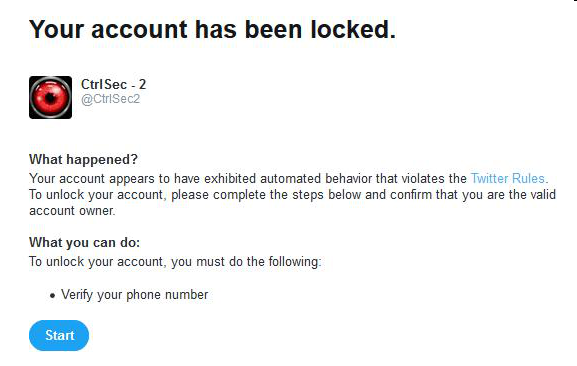 @TwitterSupport confirmed they're okay with this account.
No matter he's openly antisemitic, harassing multiple users, using a bot to shut down their accounts.
NO PROBLEM AT ALL

That's the bad joke that TWITTER has turned into lately.

Please help spreading awareness before it's too late.

Today, @TwitterSupport has kept on turning a blind eye on all ISIS attacks

We believe something deeply worrying is currently going on inside Twitter

and that the future of our account and those of other anti ISIS activists might be threatened.

In case something wrong happens, please spread this testimony as widely as possible to all media and influencers.

We are building a backup solution in case the situation on @Twitter keeps on worsening.
We won't stop to say NO to terrorism.

You can find us on : Telegram : https://t.me/ctrlsecofficial