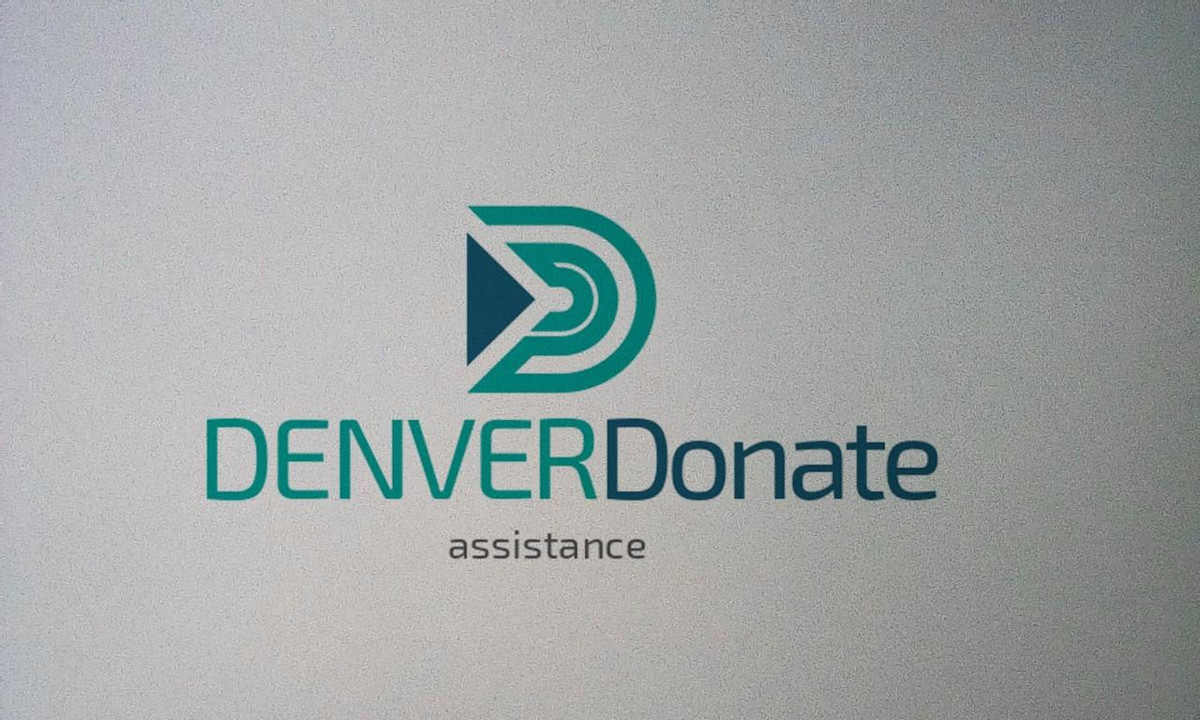 A look back on homelessness in Colorado

I had the privilege about one year ago to step into the role of executive director.

Each day since, I have been awed by the compassionate work of staff and volunteers, and by the profound resilience of youth who find Urban Peak.

New energy combined with long-standing, experienced leadership is coming together in Colorado Springs in the cause to end homelessness.

While some hesitate to use that phrase, we know ending homelessness is a real possibility for the youth who get involved in Urban Peak's programs.

In the 14th year of our local mission, the need has never been greater nor our programs more effective.

Some 132 youth received a warm, safe, stable place to stay in our shelter so far this year and our street outreach team has reached nearly 200 additional young people.

From the street, to our shelter, to the independent apartment program, youth find care and support to change their lives at Urban Peak Colorado Springs. 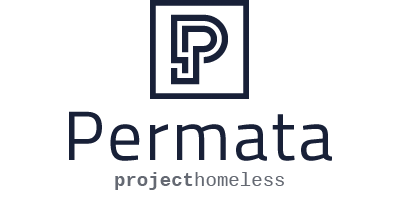 Homeless information for the Permata Project Homeless can also be followed here. 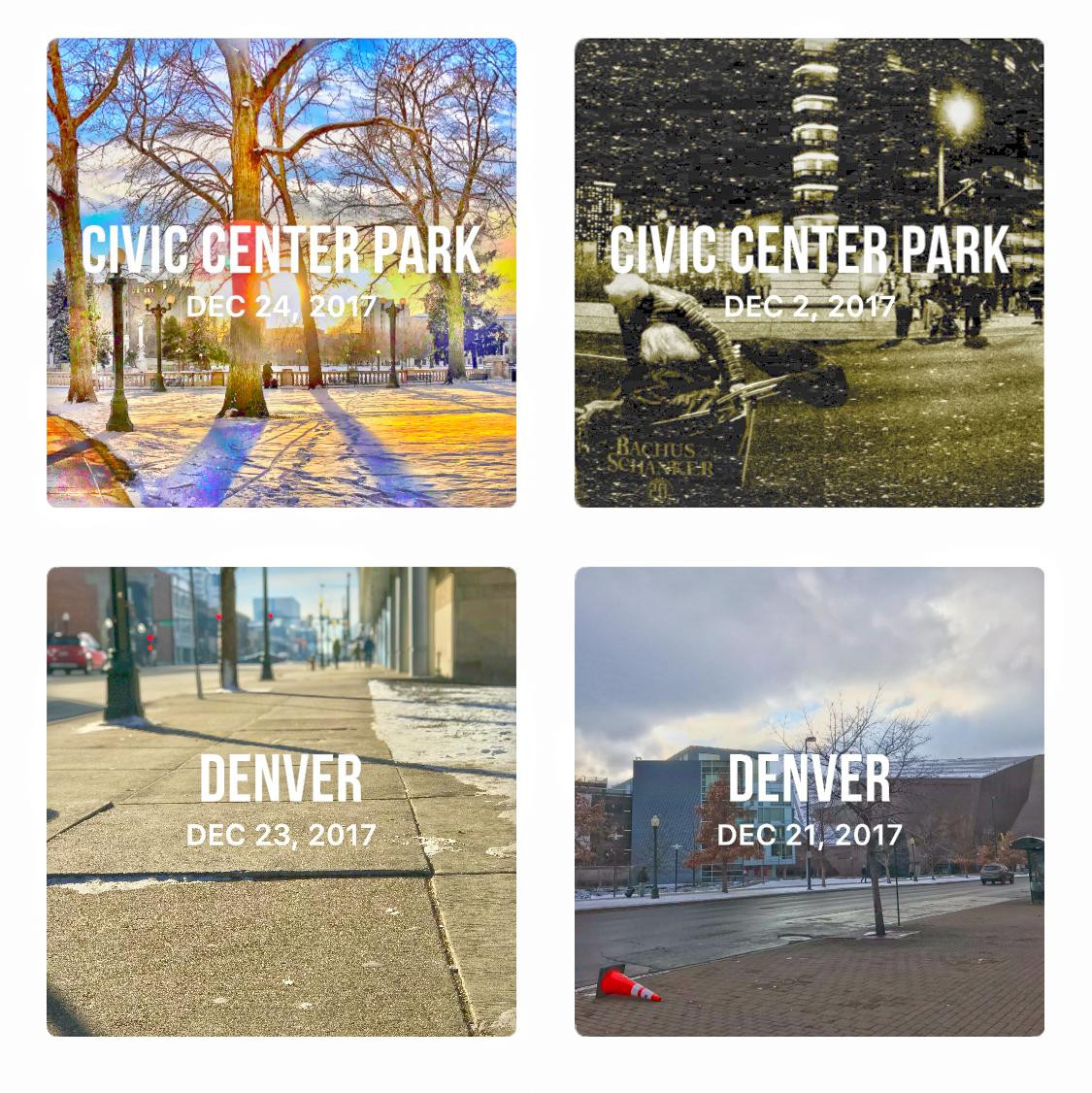 Skip is a great person in Denver that assists in getting the homeless military in any way he can. Read on to learn a little bit about him and check out his beautiful pictures in Denver on SBPhotos where he has a gallery/blog.

Skip was born in a log cabin in a howling blizzard in February 1949. OK, it wasn’t a log cabin and nobody remembers what the weather was like on that day, but it was February and it was 1949. He had a normal childhood, if you consider growing up wild normal. Just don’t ask about his Dad’s Scout. It’s not classified, but the end result wasn’t pretty.

Skip joined the Navy after graduating from Evergreen High School in 1967. He graduated from the (at that time) new Navy/Army Sniper program and was one of the first Navy snipers. He served combat tours of duty in Vietnam and was awarded several distinguished medals, including the Purple Heart. Again, don’t ask. Those answers may be classified.

The Navy was more than happy to give Skip an Honorable Discharge at the end of his enlistment term (an incident with a starlight scope comes to mind), and he knocked around for a few years on the California shores. Seems the sea had gotten into his blood and he had to be where he could spend way too much time sailing. Just as a hobby, he also got a pilot’s license. Probably so he could fly over the ocean as well as sail on top of it.

Eventually, Skip settled down as a contractor/land developer and owned a successful business building several mixed-use housing communities as well as a renewable energy company. He retired from that in 2001 and is now semi-retired with a 100% disability rating from the U.S. military due to PTSD caused by his time in Vietnam. He has a daughter and two granddaughters living in California, all three of which he is extremely proud. You can ask about them. Just be prepared to see pictures and hear stories.

Photography was a lifelong hobby and in the summer of 2017, Skip decided to give his hobby a shot as a way of life. Thus, was born Skip B.’s Photos, which has assumed the status of his consuming passion in life.