Bengaluru is the home of the major IT offices of India and the hub of most of the startups too, not only India but the world as well. One of the reason has made Bengaluru the home of a talent pool not only from India but from all over the globe. There is an increasing population of expatriates too who have settled in the city. Apart from the expanding IT and the ITeS industry there are other sectors too like the manufacturing, public sector, clothing and apparel industry is one of the reason which has made Bangalore a promising place to live in. No doubt the promise of job generation has pulled in a multicultural population and has made it a cosmopolitan city. The growth drivers of real estate have nevertheless being the IT Parks, SEZs and the areas with offices and a prospect of job generation. The connectivity and the infrastructure has also been a factor in making any micro market more desired by the residential population.

The areas that need a special mention at first are regions like Whitefield, Electronic City, Marathahalli, Sarjapura Road and few other areas that are rich in offices and IT parks. Along with these places the areas like Chandapura, Hosur Road, Hosa Road, Begur Road and few others has also been expanding owing to their proximity to places like Electronic City, Whitefield and such prospering areas. Places with superb connectivity like the areas near and around the Outer Ring Road have also been developing in leaps and bounds when it comes to office space absorption or any other realty development. Simultaneously there is an influx of residential population too in such areas. 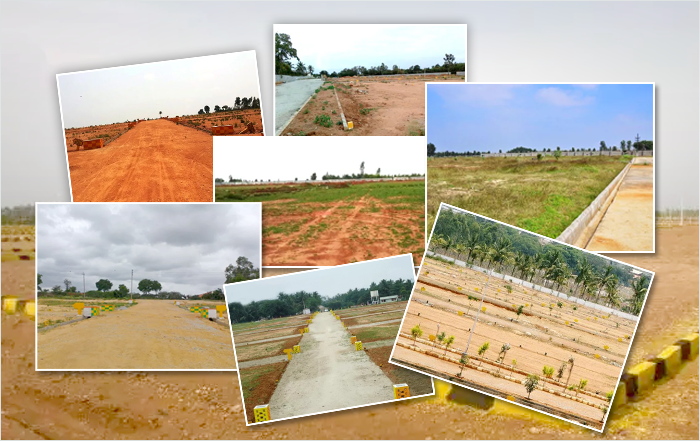 There are of course other areas like Devenahalli, Mysore Road, Kanakapura Road and few other places that have developed due to other factors like Metro railways, International Airport, improved infrastructure and the like.

Talking about the realty market, Bengaluru is the third largest hub of the High Net Worth Individuals (HNIs) with an estimated over 10, 000 dollar millionaires in the city. Over and above that Bengaluru is a home of a huge base of expatriates too. This has been the reason why Bengaluru has an enhanced demand of high-end residential apartments and homes more specifically in the Central Business Districts of the city and secondary Business Districts of the city too. These areas include Hebbal and the North Bengaluru including the region on the Airport Road, Outer Ring Road, Whitefield, Electronic City, Bannerghatta Road and few other areas. There is no denying the fact that such high end apartments are also in demand in areas like Jayanagar, Koramangala, M G Road and J P Nagar where there are residences of the echelons of the city. Along with the demand of high end and luxury apartments and flats Bengaluru has another market of affordable housing too. This has been recently noticed to be a development where in many developers including the renowned ones to join the fray wherein they offer flats and apartments in Bengaluru within Rs. 10 lakhs to Rs. 15 lakhs. These are offered in all corners of the city and there is an increasing demand of such apartments too.

On an overall note the real estate market of Bengaluru is one of the most lucrative in the city and in 2014 and in the preceding years when the market condition in India was stagnant, Bengaluru registered a growth rate of 20 to 25 percent on investment year on year. Thus, the market watchers remark that with the plans of the government to set up additional IT parks and SEZs and Information Technology Investment regions (ITIRs) there is a hope of even more prospect in the IT capital of India.