1. The man who gathered the even, take six or twelve limousines departure. The upper right corner of the windshield of each limo car is affixed with the word , the doorknob is tied with a ribbon, and the bridal car has two red ribbons. 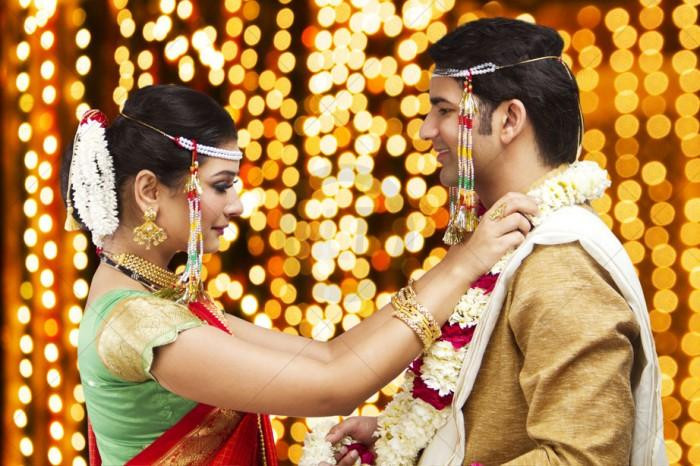 3. Go to the woman's home
1. The man's presiding officer accompanies the groom to burn incense to worship the ancestors, and informs that he is about to go out to welcome his relatives and pray for safety and success. The groom handed out red packets to the marrying staff, got into the car with bouquets, and set off on auspicious time. The lead car fires platoons of guns and firecrackers in front of the door.
4. When the lead car approaches the woman’s house, it needs to set off firecrackers and tell it to enter after the woman also fires the cannon.

Rings
a into the woman's home
1. The woman's car door by a younger male relatives and friends for the groom, the groom sent a red envelope. Enter the door accompanied by a matchmaker.
2. The woman invites the man to eat glutinous rice balls and egg tea. After the bride eats the sister's table first, the matchmaker and the elders will help them out of the hall.
3. The newlyweds offered incense and salutes to the ancestors of the gods and Buddhas, bowed to each other three times, and then knelt before the woman's officiator, received the warning, and performed three prostrations. The bride's marriage partner covered the bride's veil, gave each a red envelope, and lifted them up.
4. When the time comes, the bridegroom and elders will help the bride out of the hall (not stepping on the threshold), and the matchmaker will cover the bride's head with a black umbrella.

2. Leaving the woman’s house
1. After the newcomer gets on the car, tie the green bamboo and sugarcane prepared by the woman to the roof of the car, hang a piece of pork and a red envelope on the root. Arrange for the wives of the woman’s dowry to board the car, based on the principle that each car has an even number of people.
2. The lead car fired a cannon and the woman also fired a cannon to show good luck. The bride threw a fan from the car window to express her temper and leave the fan (good) for her natal family.
3. When the ceremonial car is in motion, the woman's officiating sprinkle potted water on the back of the car, indicating that it is difficult to collect the water. The bride must not look back, nor can the bride look back.
4. If the journey is far away, the groom and the matchmaker should get off the car and return to the woman’s home after driving a short distance to send a twelfth edition post and invite to the wedding banquet.

Trilogy
1. Back to the man’s house
1. When approaching the man’s house, the lead car should fire a cannon, and the man should also fire a long cannon to welcome him. A boy held a red lacquer wedding plate in both hands, placed two large oranges circled in red paper, and opened the door to welcome the bride out of the car. The bride was still in the car, reaching out to touch the orange and adjusting her seat, placing a red envelope under the orange.
2. The matchmaker prepares a black umbrella to cover the bride, and the man Fupo and the groom help the bride out of the car and enter the gate.
3. In front of the gate, the matchmaker puts down the black umbrella, enters the door, and sprinkles the lead powder while saying: "If you don't arrive, the fate will come first, and you will get fame when you enter the hall." The bride's right foot crossed the brazier in front of the threshold, and then stepped on the tiles, saying that the fire is over and the fire is broken.
4. After the female dowry personnel get started, the man removes the green bamboo sugarcane and hangs it on the gate.

2. Chapel
1. After entering the hall, the newlyweds will worship the gods and ancestors. The marriage leader will report that someone in the family will get married today, and pray for the gods and ancestors for more blessings.
2. The officiant sits in the hall, the bride holds a tea tray in both hands, and always offers tea to the man. After the officiant drinks tea, each gives the couple a red envelope.

3. Entering the bridal chamber 1. After serving tea, the newcomer enters the bridal chamber. At this time, it should be noted that no one is allowed to sit on the bed. The bride's brother brought the "brother-in-law lamp" into the bridal chamber, and read "The brother-in-law enters the lamp, and the newcomer leaves the house."
2. The matchmaker holds pig heart and glutinous rice balls for newcomers to eat. The pig heart represents two people being concentric, and the glutinous rice balls represent sweetness and consummation.