The Truth Behind the Powerful Hype of the PS4 Launch 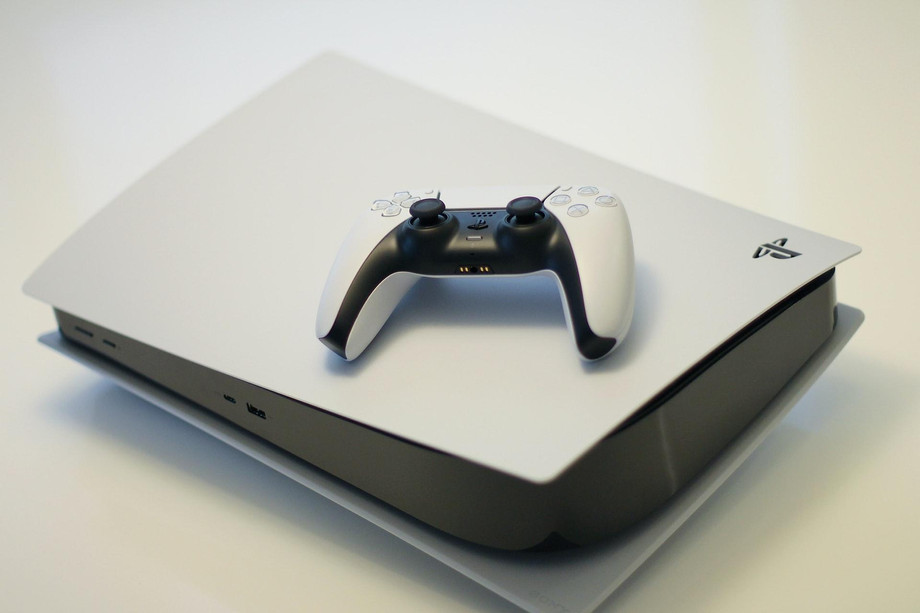 The PS4 was launched in Nov 2013 and created a big hype across the world especially within the gamer communities. I’m personally an average gamer and when I looked at the facts and hype of the new gaming console, I couldn’t find anything special.

Don’t get me wrong I’m a big fan of Sony inventions and appreciate its values, but looking closer to its launch hype and the previous launches it wasn’t a big deal. However, the design and innovation of the console couldn’t be denied and the marketing strategy for its launch was very impressive. But seriously, did it deserve that level of hype or not?

The main concern of every gamer with the new upcoming console is the launch of new and previous games that have more potential and can offer a better experience than the previous ones. However, when the PS4 was launched, many big games’ launches were delayed and users were disappointed with the actual hype its launch had created. Watch Dogs, Jonathan Blow’s The Witness, and DriveClub were not available until next year.

As a result, if we narrow down the already played games (Flower, Escape Plan), games whose launch had been delayed (infamous, DriveClub, The Order, Destiny), and the cross-gen non-exclusives (Assassin’s Creed, Battlefield, COD), the list becomes slimmer and there is nothing left much excited to play on the console.

The games available at the launch like Killzone, Knack, Flower, and Resogun were pretty good but that was not exactly what everyone was expecting. After analyzing the evidence and experiences, the PS4 was just a cool box with great innovation, controller, and potential, but very few exciting games, at least for a while. Although, the creators put a big effort into the console. They made it straightforward, and sleek with a strong delivery that was clear and consistent.

In addition, the hype wasn’t really what we were expecting but the overall performance and features of the console were pretty amazing. Moreover, every fault and inconvenience in the previous PS was improved and the console was easier and more convenient to use.

Evenmore, it is a fact that the business of a console is not like a rocket but it takes a fair share of time to be realized and appraised. Therefore, after the launch when the main games were officially launched, the console gained its heights and the reviews were really good worldwide.

The console had great potential and controller but the games were not that many. The powerful hype after its launch was disappointing but the console gained back its popularity after several months when the real games were launched. Hence, the overall experience was great but the hype it created at its launch was not deserving.