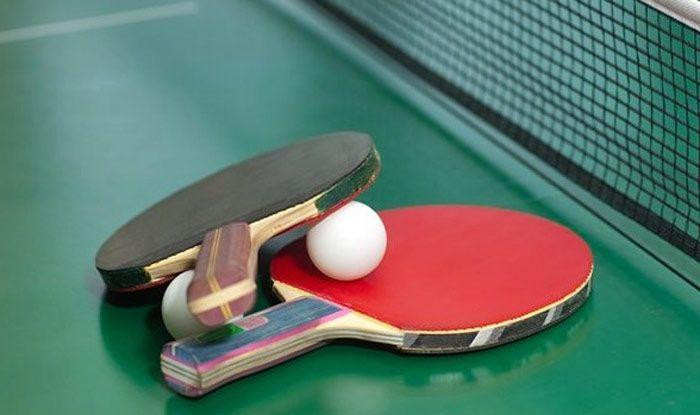 This is an annually held competition since 1980. Women’s singles were introduced in the year 1996 and team competitions in 1990.

Men's and Women's World Cups − All the matches so far were best of 7 in which they have 3 stages.

The Preliminary Stage - Intercontinental Cup − The four representatives from Latin America, Africa, Oceania and North America compete with all the members of the group on a group basis. The winner of this group joins the remaining 15 players in the 1st stage.

The 1st Stage or Group Stage − The 16 players are divided into 4 groups, in a way that all the members of a group is playing with each other. Division into groups is based on ranks of that particular player. The players holding rank 1, 2, 3, 4 are placed in group A, B, C, D respectively. The rest of the players are placed in different groups based on their ranking.

The finals are played by winners of semi-finals, and the ones who didn’t win the semis compete for the next position.

Table tennis was introduced in Olympics in the year 1988. It was initially played in the form of singles and double by both men and women.

In table tennis, Olympics has always been dominated by Chinese. They’ve won 24 gold medals and in just 28 events.

This tournament has its own point system. The players gaining most number of points might be invited to the ITTF world tour grand finals.