Biathlon is a combination of cross country skiing (skate technique) and precision rifle target shooting.  It is a very exciting, fast paced sport that challenges the athlete to a high level.  It is considered to be Europe’s top winter spectator sport. The race consists of participants skiing around a cross-country trail system. The total distance is broken into two or four shooting rounds, half in standing position and the other half in prone position. An extra time is added to the participant's total running time depending on his or her shooting performance. In each shooting round, the participants must hit five targets. If the participant misses a target, this should be "atoned for" in 3 ways: skiing around a 150-meter penalty loop, add one minute to the skier's total time, or use an extra cartridge to finish the target. Split times are taken at several points so we can keep track of the participants' progress. Biathlon is an official event at the Winter Olympics.

The participants of a race start after a corresponding signal. Depending on discipline, the start can be either common for all or split (the athletes start over stipulated intervals). A certain distance being overcome, the biathletes should deal with target shooting. 스포츠토토티비 Every missed shot will result either in the necessity to pass a penalty lap or a fixed penalty time being added. The winner is an athlete who manages to show the best result for the given distance. In a race, the biathletes may not: shortcut the laps, ignore penalty laps and exercise intentional physical effect on other athletes. 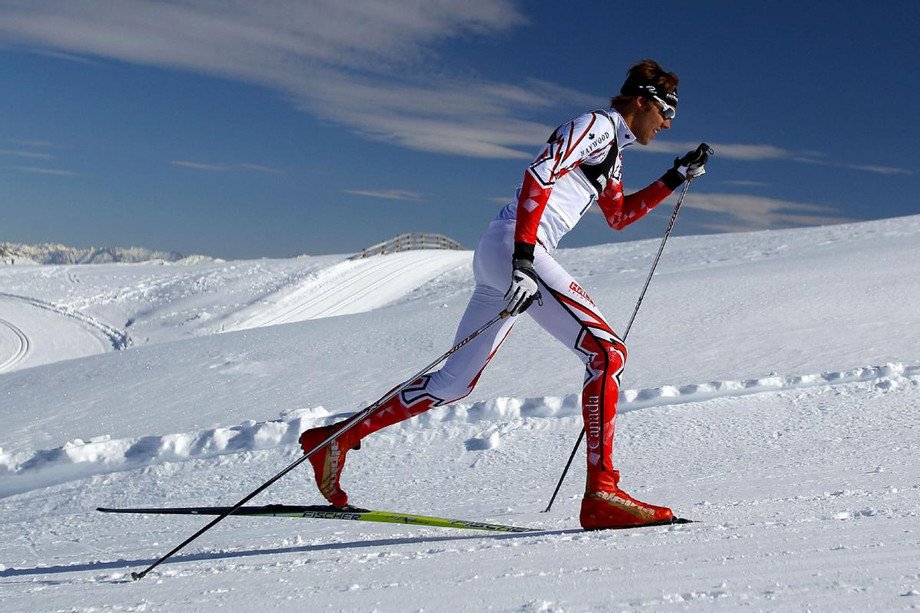 In 1924 in Chamonix, an ancient form of biathlon made its Olympic debut: the military patrol, this event was then in demonstration in 1928, 1936 and 1948. After some attempts to incorporate it into a winter pentathlon, biathlon appeared at the Games in its current form in 1960 in Squaw Valley. Women’s biathlon made its first appearance on the Olympic programme in Albertville in 1992. Until the 1976 Games in Innsbruck, the events comprised an individual race and a relay. In Lake Placid in 1980, a second individual event was introduced.