J Wxlf Is An Unstoppable Force 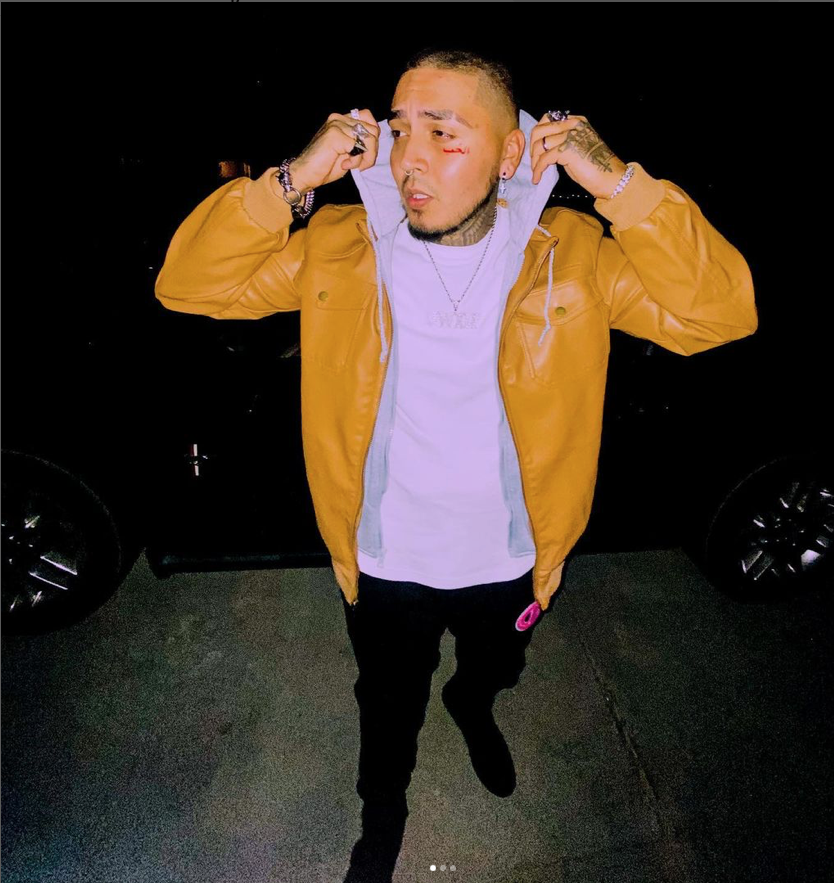 It takes courage to venture on a journey that leads to your ambition. Only the brave choose to know what they want to accomplish with their lives and then pursue it as a job. People are searching for instant success in today's environment, which is dominated by technology. Unfortunately, there is no way around it. Hard effort and desire are essential in order to realize your full potential and accomplish what you love.

One of these dreamers is J Wxlf, he is a talented artist and producer from Los Angeles, California, who has already made music a part of his life.  When it comes to music, J Wxlf considers himself to be an inventor. There aren't many rappers who are willing to experiment with new sounds, but J Wxlf is one of them. His appreciation of several musical genres has influenced some unusual sounds. He also uses sampling to make music that is considered popular in the modern trap scene

J Wxlf also believes in making himself better as the days go by. He aspires to improve himself and his music so that one day he will be making music that he can look back at and be proud of. He wants to make a name for himself, not for self-gain, but to pave the way for the new generation of creatives and inspire others around him. The artist understands that bringing himself and his brand to the forefront will need patience, networking, and exhibiting of his abilities.

J Wxlf being an independent artist says it's difficult at the beginning but it gives him the freedom to create what he wants. It’s important for him to show his listeners what he wants to curate without any restrictions.

J Wxlf wants you to have faith in yourself, work hard, and wait. Success is a journey, and you will be called upon when the moment is right. People will always tell you that you don't have time, but that isn't true if you are healthy and fit. You have plenty of time to do the right things at the appropriate times, listen to your intuition, and pursue your dreams.

J Wxlf is a game-changer, an established talent who is quickly gaining recognition, and one thing is certain: his star power will continue to rise.