After the immense success of Big Little Lies and Sharp Objects, it’s no surprise that Jean-Marc Vallée is once again teaming up with HBO for a third limited series. According to the network itself, their latest venture together could be a welcome emotional respite from the persistently darker material of their prior small screen engagements.

Vallée has been tapped to direct and executive produce an adaptation of Zack McDermott‘s life story, Gorilla and the Bird: A Memoir of Madness and a Mother’s Love. Bryan Sipe, who wrote the Vallée film Demolition, will serve as writer and showrunner of the series that has been described by the HBO press release as “inspirational.” That already sounds way different to something like Sharp Objects, so let’s dig in.

In his book, McDermott — a public defender who is diagnosed with bipolar disorder — chronicles a particularly harrowing psychotic break that he had as a 26-year-old. Suffering from delusions, he wandered around Manhattan believing he was being filmed “Truman Show-style.” This incident eventually landed McDermott in New York City’s Bellevue Hospital. Once there, he begins a long road to recovery with the assistance and support of his generous and stoic mother, who is nicknamed the Bird by her son. She, in turn, has called him Gorilla since he was a child.

Already, Gorilla and the Bird feels reminiscent of Vallée’s filmography that precedes the spiraling insidiousness that he seems to have (unintentionally) occupied of late. Big Little Lies and Sharp Objects clearly still operate within Vallée’s practiced framework of visually vibrant and evocative images. Plus, the themes in all of his projects have more or less tied together in their examination of identity, usually through the lens of loss.

Yet, Big Little Lies and Sharp Objects showcase a new contrast to the hallmarks of Vallée’s more buoyant feature films. It is not until the finale of the former that its entertaining yet subtly horrific revelations of white male privilege come to a cathartic conclusion. Meanwhile, the unrelenting grimness of the latter unveils a conflicting ending that does nothing but ensures deep unease.

Now, don’t get me wrong. That’s precisely why I love both of those shows. Big Little Lies and Sharp Objects have deservingly become part of the gold standard of modern-day TV. They piercingly tell stories about the lasting effects of trauma and abuse. That said, they are built on sinister mystery thriller premises featuring strikingly sober teachable moments.

With Gorilla and the Bird, I wouldn’t say Vallée is necessarily chasing lightness by any means. But he seems to definitively return to a more self-deprecating viewpoint in order to observe the open wounds of personal identity through McDermott’s story. Potentially unpredictable themes remain on the horizon due to the author’s anecdotes about his experiences of being bipolar. Nevertheless, Gorilla and the Bird is equal parts humorous biographical retelling and tribute to one woman’s unwavering love for her son.

Strands of C.R.A.Z.Y., Wild, and Demolition are practically already observable in anticipation of Vallée’s treatment of the off-beat Gorilla and the Bird. A fixture in Québécois cinema of the mid-2000s, the former is a witty yet raw depiction of a young man’s coming-of-age as he attempts to figure out the fluidity of his personhood. Set in the 1960s and 1970s, C.R.A.Z.Y. portrays a family coming to terms with gender roles and sexuality as it affects one of their own. Through a mix of scathing humor and painful realities, Vallée paints a layered portrait of growing up that is ultimately warm and empathetic.

Comparably, Wild is an evocative biographical drama driven by threads of memory that crescendos into a stunning portrait of grief. Vallée’s take on Cheryl Strayed’s memoir is exceptionally lyrical in its use of intimate flashback sequences to build a sensational story. The unboundedness of the film’s central set piece — a long hike through the Pacific Crest Trail — naturally unearths these recollections that reveal an exceptional mother-daughter relationship and the messy mistakes of a relatable protagonist.

Finally, I am compelled to mention Demolition and not just because Vallée is re-teaming with its screenwriter. Despite the fact that it is more tepidly received by critics compared to either of the aforementioned films, I would argue that it is still a successful exercise in characterizing grief. Demolition is similar to Wild in that it deals with the processes of finding oneself in the aftermath of affliction. While it leans on more blatant sentimentality for emotional effect, that’s not necessarily a bad thing when it is also absurd enough to feel cathartic. Demolition is an externalization of innermost sorrow; a creative, unabashed perspective on loss.

Gorilla and the Bird would no doubt bring out the similarly effervescent vibe that has marked Vallée’s career since his early years. This is far from a regression, though, when even his most dewy-eyed features are notable for unflinching honesty. He would do this memoir justice. 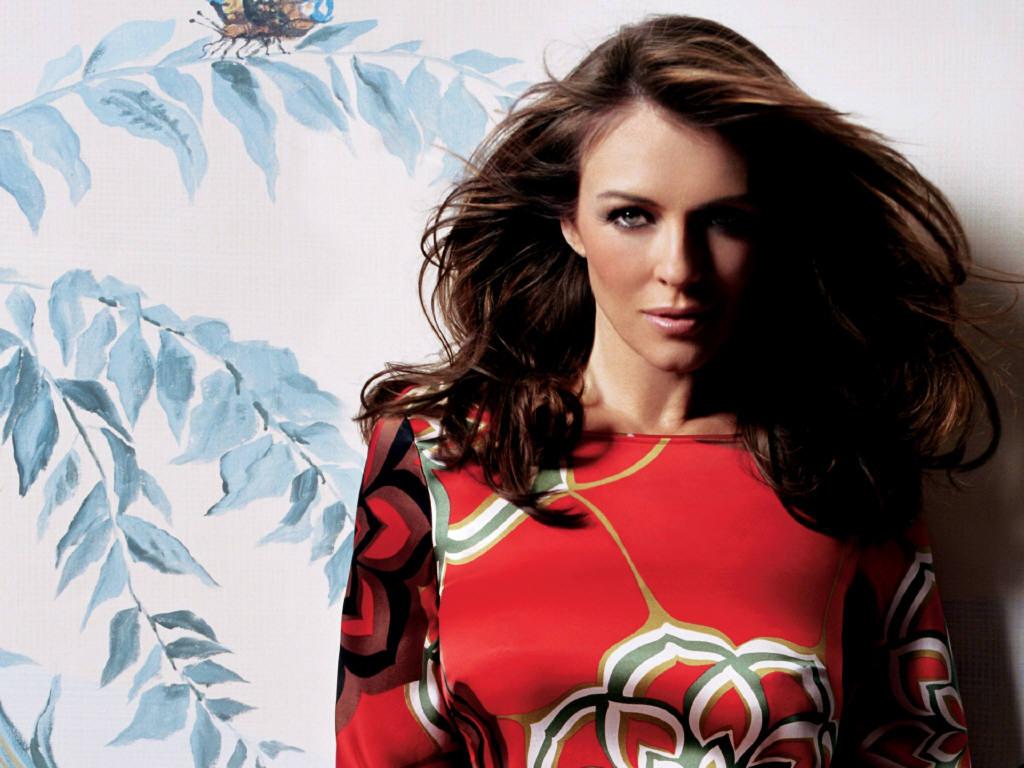