It could sound insane to raise previous issues and damages while in a debate, yet couples do it constantly. It's regular for an associate to say, "Review when you broke that compartment and you said you'd supplant it and you won't anytime do? You're similarly pretty much as off-kilter as could be expected!" The frill looks stunned. "Anyway, that was 17 years sooner! For what reason could you say you are bringing that up at this point? Since I unexpectedly dropped your cup and broke it?" You can see that this can rapidly increment.

There is everything except a single explanation to raise the past. Ask yourself: "Why bother? What am I trying to achieve? Am I trying to fix the issue or deteriorate it?" Old issues have no bearing in the present. Release them. Focus in on very much present.

The fundamental concern is: make your relationship more grounded, not debilitate it. 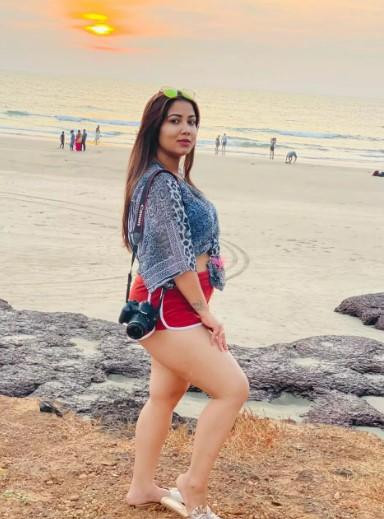