#Strong Cities Network is a memorial to Maurice Strong, a UN Sustainability and Climate Advocate 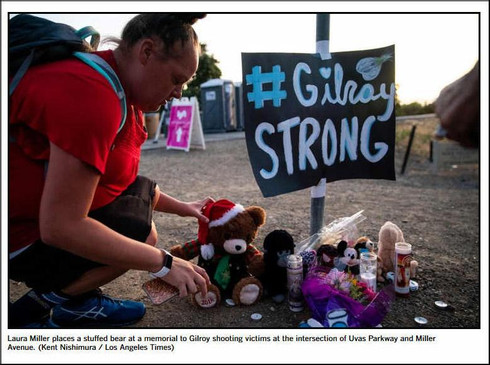 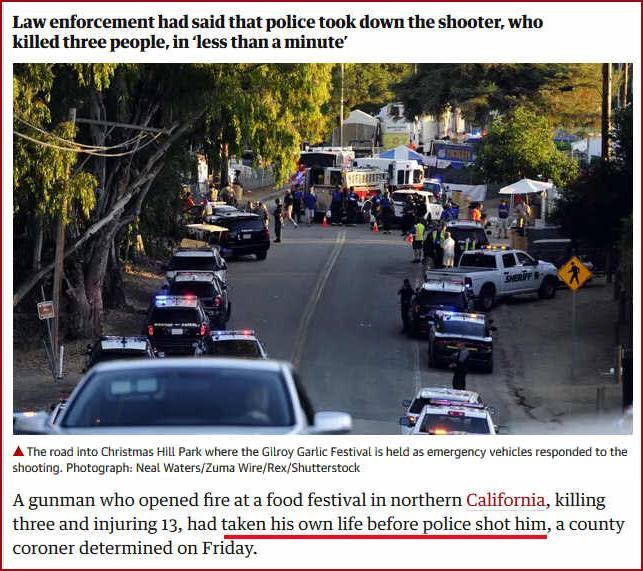 Media would have you believe the officers fired up to 18 rounds into the suspect (Santino William Legan) before the shooter fell to the ground where he decided to commit suicide by shooting himself in the head with a rifle.

Sheriff Smithee initially described 3 police officers firing a total of 18 rounds at the shooter in front of the children’s slide, using only hand guns. This description conflicts with a video clip showing four officers in a golf cart armed with long guns. The officers appear to be scanning an open field, presumably looking for an alleged shooter.

This scenario was further debunked by later a report, published in the Guardian, that the shooter had taken his own life prior to the officers firing any shots - using his own rifle to inflict a single gunshot wound to the head. This explanation brings into question those initial reports that police encountered a "live" shooter rather than what the coroner's report certifies was a corpse. 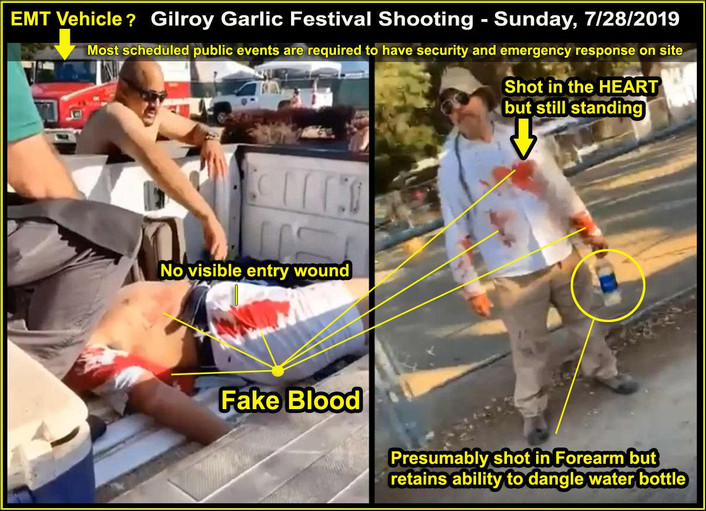 UPDATE: The weapon originally reported was a Russian made SKS AK47.  After it was discovered the unmodified SKS model was legal in California the actors changed the description of the gun as a Romanian manufactured, WASR-10 AK-47 that required insertion of an external magazine (Link)

The rifle originally reported was an SKS AK-47 manufactured in the Soviet Union Union. This rifle happens to comply with California law because it requires no external magazine. Who would be more likely to buy a communist gun manufactured in Russia beginning 1944?  (a) a right-wing "white supremist" or (b) a leftist Antifa? See the Oregon story where Antifa left is arming themselves with semi-automatic rifles as a show of violence. 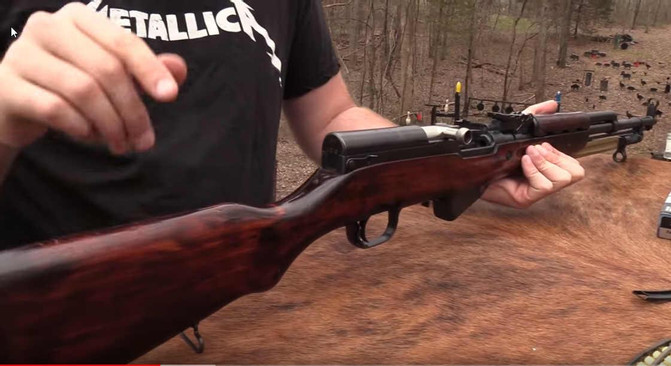 VIDEO: SKS Russian Rifle Allegedly Fired at Gilroy Garlic Festival May Be Legal in California. According to the article police said, "he was armed with an “SKS AK-47 type assault rifle”. The word "type" confuses the issue. So far, the media has not revealed a photo of the gun or clarified the model or whether it was modified to accept detachable magazine.

(Bakersfield.com)  What is an SKS, the rifle used in the Gilroy shooting?

"Unmodified SKS rifles, while they appear similar to semiautomatic AK-47 style weapons, are generally legal to purchase and own in California, despite the state’s strict regulations on owning and buying assault rifles.

An original, unmodified SKS looks similar to an AK-47 and shoots the same 7.62 x 39mm round.

But there are two key differences that make an SKS legal to possess or buy in California, which generally prohibits the sale of “assault weapons” — defined under state law as a semiautomatic rifle with a detachable magazine and certain features such as a pistol grip stock." ... "... Authorities did not say Monday whether the Gilroy gunman Santino William Legan’s rifle was modified. (to accept detachable magazines) 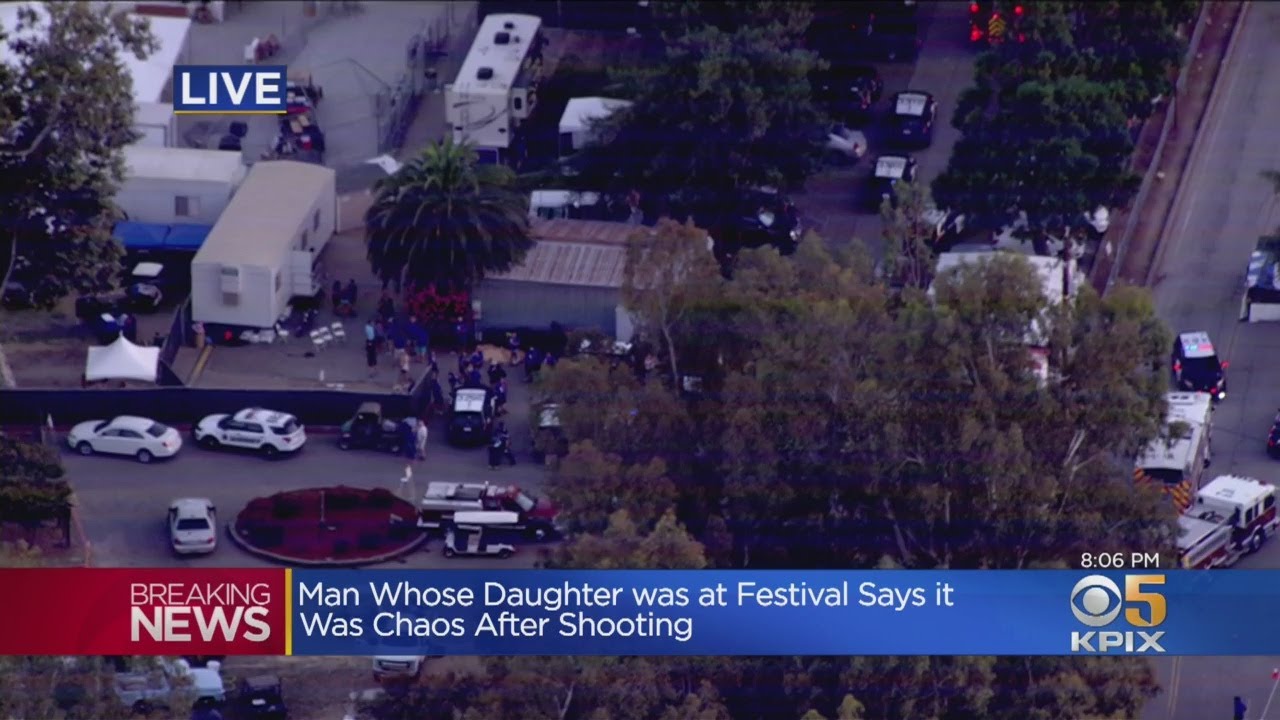 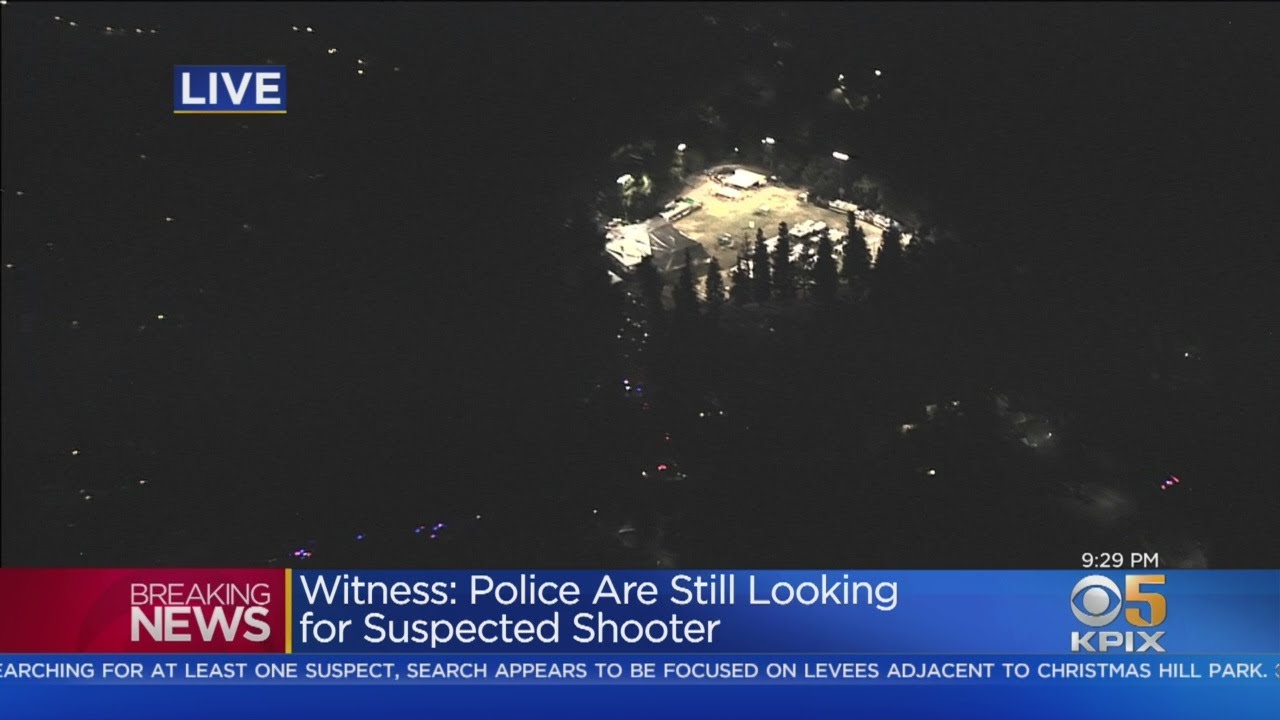 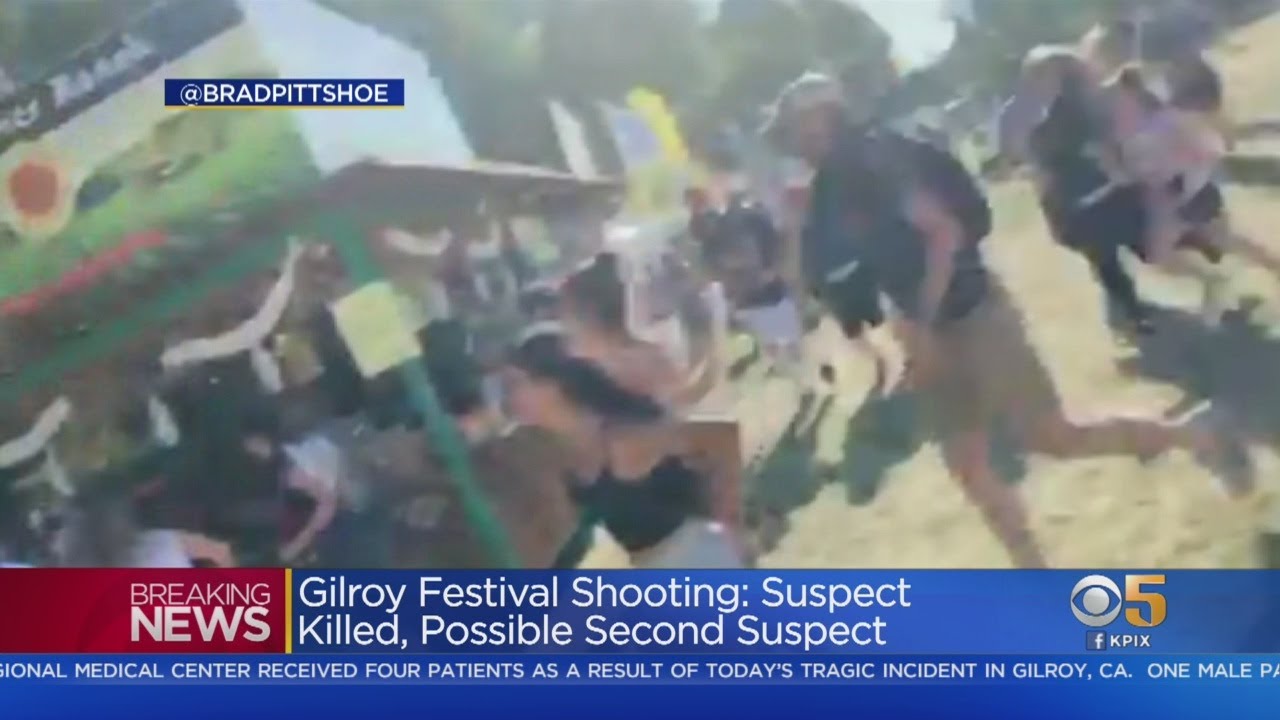 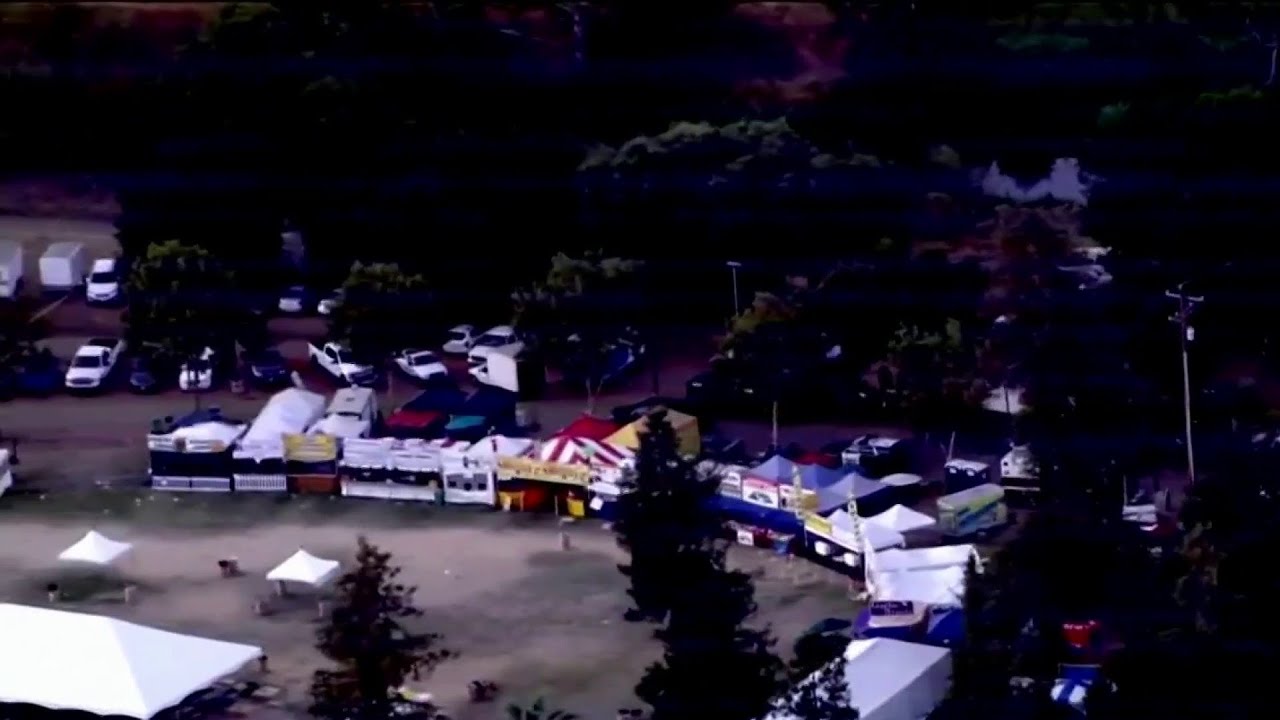