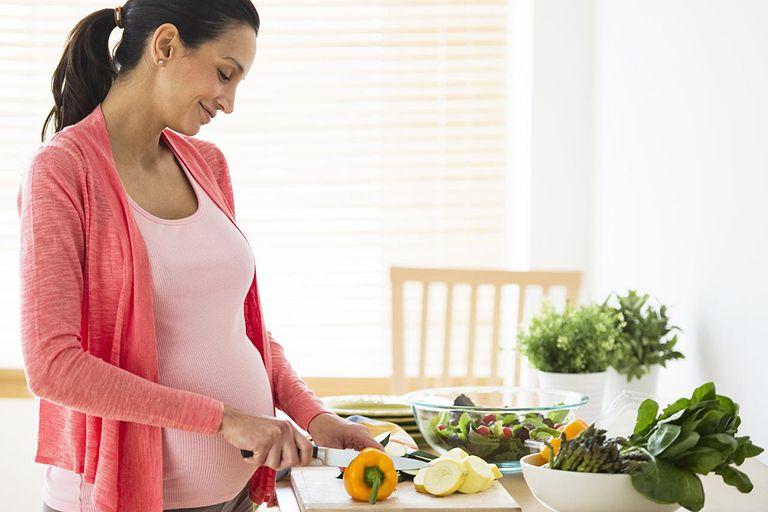 What is Gestational Diabetes?

Gestational Diabetes also known as Gestational Diabetes Mellitus or GDM is a form of diabetes that sometimes develops during pregnancy. It is usually noted in the second or third trimester. GDM occurs when the expectant mother's pancreas cannot make enough insulin causing the body not to able to regulate the glucose.

No one knows the exact cause of GDM. It is very possible that the hormones made by the placenta interfere with the regulation of insulin or block the effect of insulin. The placenta is a tissue that connects the baby to the mother while the baby is in the womb. The blocking effect would seem to increase as the placenta grows and produces more hormones. In most women the body makes more insulin and takes care of the problem. GDM would be the result of the pancreas making insufficient amounts of insulin.

Some women are more likely to develop Gestational Diabetes than others.

Risk factors include the following

* Having a family member with Diabetes

* Having a history of high blood sugar

* Gaining too much weight during pregnancy

* Being overweight before getting pregnant

* Having given birth to large babies in the past (over 9lbs)

* Having glycosuria (sugar in the urine)

Signs and symptoms of gestational diabetes;

o Tired feeling much of the time, more than is usual

How is GDM Diagnosed?

The physician or healthcare professional will do a physical examination. If there is any concern about the possibility of GDM they will likely order either a 50 Gram Glucose Challenge. This is sometimes referred to as a 1hour Tolerance Test. In most labs you will be asked to fast prior to the test, but that is not always the case. Most labs will draw a sample and check the baseline blood glucose then give you a drink containing a specified amount of glucose. After you complete the drink you will then be asked to return in 1 hour to have a second tube of blood drawn. Women that are at high risk for gestational diabetes may have this test repeated several times throughout their pregnancy.

How is Gestational Diabetes Treated?

Much of the time GDM can be treated and controlled by using a combination of diet and exercise. The person with possible GDM should keep a very close watch on her Glucose levels through use of a glucose monitoring device such as the one-touch or accu-check.

Insulin or other medications may be given if diet and exercise are not successful in the treatment of GDM.

Will having GDM affect the baby or the mother?

There is a chance that GDM will lead to the following in mother:

And the following in the baby:

* Long term jaundice. Babies usually have some jaundice but it goes away after a week or so.

* Twitching of the hands and feet, possibly cramping of muscles

To find out more about GDM or any type of Diabetes, or if your doctor says you have diabetes and you need some support or more information check out the following places.

This report should in no way be considered medical advice. The suggestions and/or techniques described in this report are for informational purposes only. If you are ill or injured you should see your primary healthcare professional immediately.