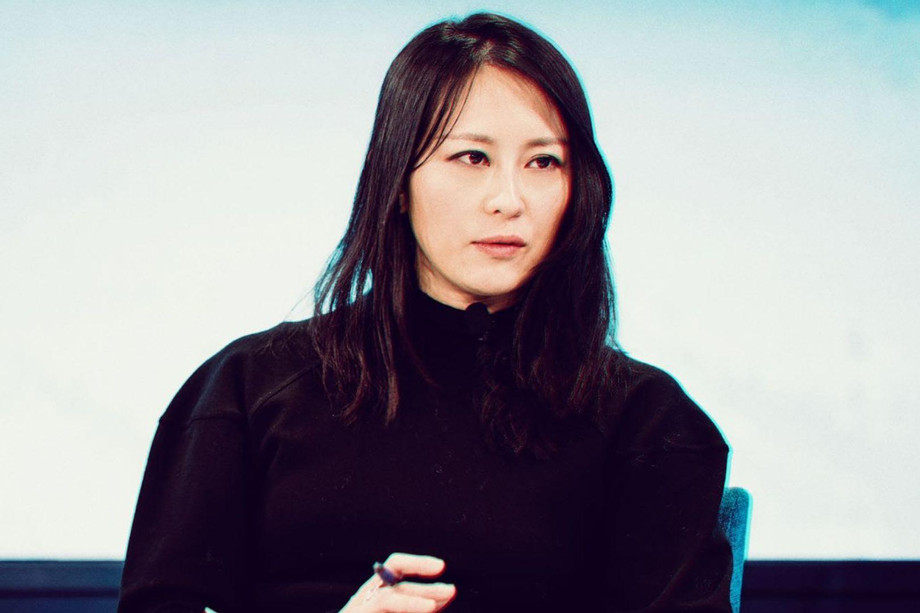 Project Syndicate: US President Donald Trump has touted the new “phase one” trade deal with China – which leaves many of the biggest issues unresolved – as a triumph for the United States, and his supporters seem convinced. How is the deal, which includes the Trump administration’s repeal of its designation of China as a “currency manipulator,” being viewed in China, and what are its implications for the broader bilateral relationship?

: Getting China to buy more American goods is the easy part. Getting it to strengthen intellectual-property protections and open up its financial sector will help the Chinese economy in the long run. So, despite what Trump believes, the deal is no defeat for China.

In fact, the deal is not much of an achievement for either side, since it fails to address the thorniest issues, such as Chinese industrial subsidies and Trump’s attacks on Huawei, the Chinese telecoms giant. But making Trump feel that he has scored a victory could be a strategic choice, as it could help to ease tensions between the two countries, thereby creating space for them to address tougher issues.

PS: You’ve often highlighted the contrast between China’s robust efforts to understand US political dynamics, and America’s consistent misjudgment of China’s mindset and intentions. If the US – and the West more broadly – did take steps to ensure that it was engaging with China on the basis of mutual understanding, would it change the relationship for the better?

KJ: The answer hinges on whether the US would be able to accept China as a country with a different political and economic model, in which a strong state leads the way in pursuing some economic and social objectives. If both sides can accept and accommodate each other’s differences, there is hope for general peace and stability.

In this sense, China is not the problem. Its aspiration remains to secure a peaceful rise, in which it is allowed to flourish without outside interference or confrontations. It will continue to champion a world order in which countries tolerate one another’s differences.

What China will not do is bow to US demands to transform its development model, say, by weakening state-owned enterprises substantially or eliminating the state’s role in directing strategic economic sectors. If the US continues to insist on such steps, peaceful coexistence, let alone constructive cooperation, will become impossible.

PS: What does Hong Kong’s unrest and Taiwan’s recent presidential election mean for Chinese President Xi Jinping’s ability to achieve his goal, as you defined it in 2017, of “a smooth transition into modernity that cements the Communist Party of China’s authority and ensures his own legacy as modern China’s most significant leader”?

KJ: Internal and external pressures have been taking a political and economic toll on China. But there is a distinct difference between how political developments like the Taiwanese election and Hong Kong protests are viewed inside and outside China.

Within China, the chaos has not raised feelings of admiration or envy, let alone inspired people to challenge their government. Instead, it has reaffirmed the belief of most Chinese – particularly ordinary Chinese – in the vital importance of stability as a precondition for continued social progress and increased prosperity. In their view, some order is essential to enable more freedom. This is good for Xi and the CPC.

PS: Back in 2015, you wrote that “fundamental conflicts of interest and subtle resistance mechanisms” were blocking progress on Chinese reform. “Until these barriers are removed,” you argued, “there is little hope that China’s slowing economy can rely on reform to give it the push it needs.” Five years later, China’s economy is still slowing, to the point that some leading Chinese economists are advocating a new round of stimulus. Would that help, or would it merely take the pressure off policymakers to push on with reform?

KJ: The current economic slowdown is not a cyclical phenomenon, but a structural one, so stimulus alone would not be a remedy. Yes, it could have some effect, given China’s enduring addiction to credit, but with each round of stimulus, there are diminishing returns.

China would be better served by pushing ahead with crucial reforms, such as liberalizing the services sector and strengthening the financial system. This will take significant political will, but it is the best way to unleash greater economic dynamism.


PS: Who is winning the trade war?

KJ: This war has only losers.

PS: Has Trump’s presidency fundamentally changed China’s perception of the US, or would his defeat in this year’s election enable some new paradigm for the bilateral relationship?

KJ: Tensions between the US and China extend well beyond Trump and his Republican Party. So they will persist, regardless of president or party – and continue to undermine Chinese perceptions of the US.

China used to admire the US for its dynamism, capacity for innovation, cultural influence, and breadth of opportunity. Today, Chinese still recognize the US as a great power, to some extent. But recent American provocations have fueled growing nationalism within China. Unless the US changes its approach, this trend will continue, compounding the stress on the bilateral relationship.

PS: From foreign investors’ perspective, what are the biggest risks of doing business in China?

PS: As an academic economist in the West who also works in China, have you noticed a difference in how your profession is perceived in both places? Has distrust of expertise spread to China?

KJ: In a growing number of countries, while expert views are sometimes heeded, they are more often ignored, because political and social objectives increasingly supersede economic-growth concerns. Rather that optimizing policies, leaders increasingly worry about appeasing their voters in some countries (like the US), or cultivating an image of strength in others (such as China).