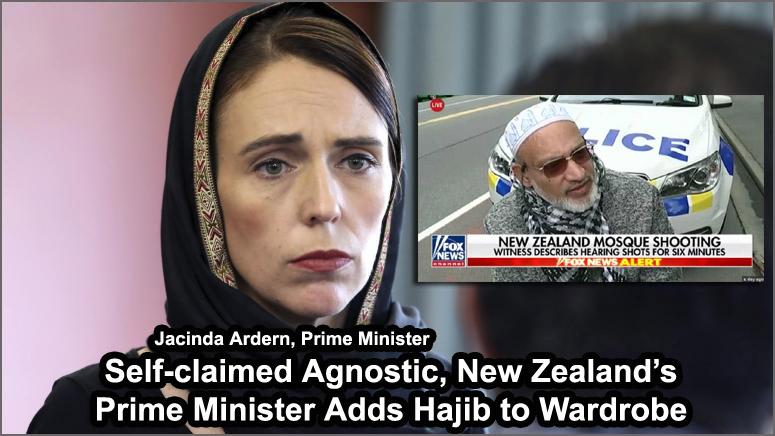 On 24 September, Ardern became the first female head of government to attend the United Nations General Assembly meeting with her infant present.  Her address to the General Assembly on 27 September praised the United Nations for its multilateralism, expressed support for the world's youth, and called for immediate attention to the effects and causes of climate change, for the equality of women, and for kindness as the basis for action.

Ardern has described herself as a social democrat, a progressive, a republican and a feminist, citing Helen Clark as a political hero, and has called capitalism a "blatant failure" due to the extent of homelessness in New Zealand.[94] She advocates a lower rate of immigration, suggesting a drop of around 20,000–30,000. Calling it an "infrastructure issue", she argues, "there hasn't been enough planning about population growth, we haven't necessarily targeted our skill shortages properly".[95] However, she wants to increase the intake of refugees.[96]

Ardern believes the retention or abolition of Māori electorates should be decided by Māori, stating, "[Māori] have not raised the need for those seats to go, so why would we ask the question?  She supports compulsory teaching of the Māori language in schools.

On social issues, Ardern voted in favour of same-sex marriage and believes abortion should be removed from the Crimes Act. She is opposed to criminalising people who use cannabis and has pledged to hold a referendum on whether or not to legalise cannabis in her first term as prime minister.  In 2018, she became the first prime minister of New Zealand to march in a gay pride parade.

Raised as a Mormon, a member of the Church of Jesus Christ of Latter-day Saints, Ardern left the church in 2005 because, she said, it conflicted with her personal views; in particular her support for gay rights.  In January 2017, Ardern identified as "agnostic".
https://en.wikipedia.org/wiki/Jacinda_Ardern

“I have a real respect for people who have religion as a foundation in their lives," Ms Adern said. "And I respect people who don’t.

“I’m agnostic. I don’t spend a lot of time trying to figure it out. I just think people should be free to have their personal beliefs and not be persecuted for it, whether they be atheist or staunch church members.”

Ms Ardern, who took over the Labour Party just three months ago, has said she plans to tackle climate change and improve equality for women in the workplace and at home.
https://www.independent.co.uk/news/world/australasia/new-zealand-prime-minister-jacinda-ardern-quit-mormon-church-lgbt-rights-a8012676.html

Surprisingly Labour deputy leader Jacinda Ardern has a better understanding of Islam than most and even though she avoids using the word (like everyone else interviewed for the article) she raised a valid point that can only be referring to Muslims.

“The marriage doesn’t have legal standing but it has religious standing. It’s the same consequences for these young women.

“You can put laws in place, but if people aren’t going to conduct ceremonies within the law then it become a blunt instrument.”

Ardern said the Family and Whanau Violence Legislation Bill, which is before the select committee, has proposed a new offence for the coercion of marriage with a sentence to imprisonment for up to five years. This would cover marriages not governed by New Zealand law or those not legally binding.

“People are surprised to hear forced marriage is an issue in New Zealand, but it absolutely is.”

Ardern’s statement shows that she understands the problem by accurately pinpointing out the flaws in National MP Jo Hayes’s forced marriage bill. While neither woman is prepared to name the elephant in the room at least Ardern wants to deal with the  religious marriages that are being performed in New Zealand illegally.

If Ardern or Hayes would like to get a better grasp of the real problems facing young women in New Zealand regarding forced marriage then they should both visit Shakti and speak to the women there.

They will find that contrary to what the article they were interviewed for says, the victims of forced marriage are not primarily from the Pacific Islands or China, Korea or Japan. Primarily they are from Africa the Middle Eastern and Asia (as defined by the UK) They also have one thing in common and it is not race, it is religion. The religion they all have in common is Islam. 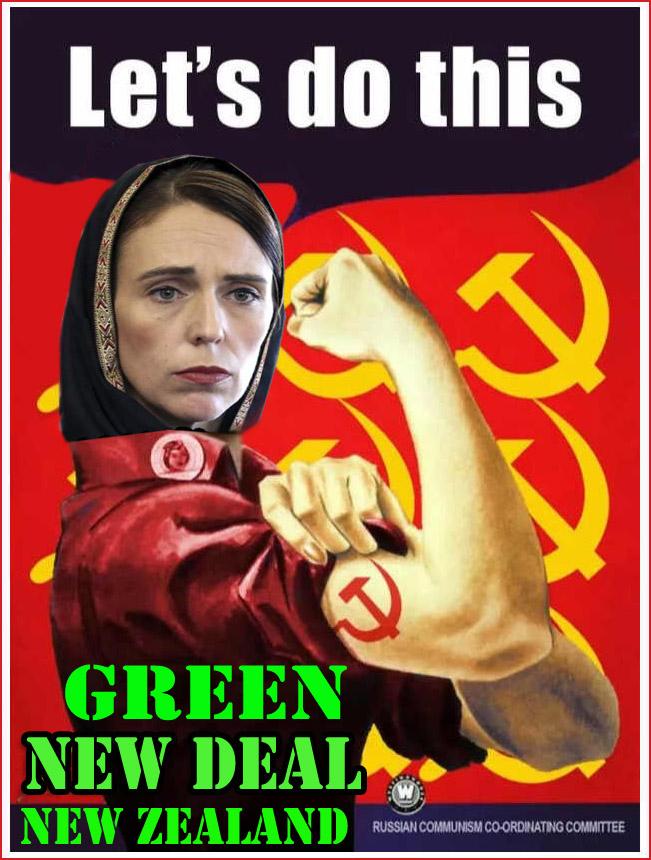