Sandy Hook Speech - What Happened to Prof. James Tracy Could Happen to You 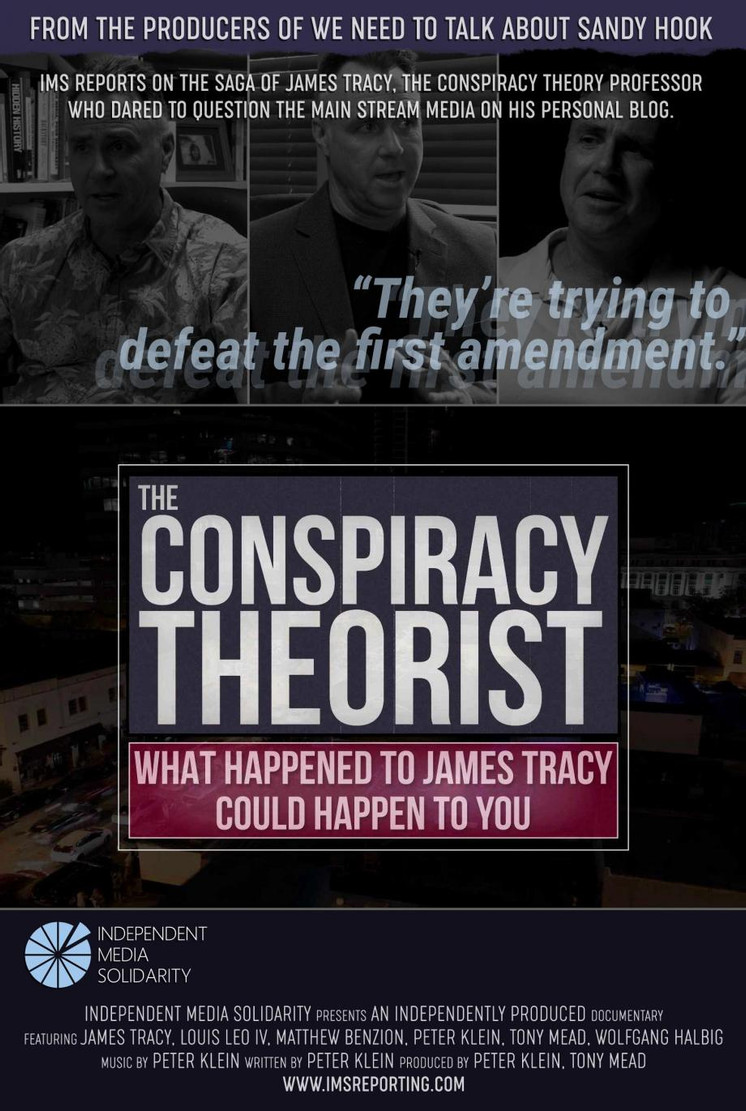 Independent Media Solidarity proudly presents the first preview of our new feature-length film, The Conspiracy Theorist: What Happened to James Tracy Could Happen to You.

From the makers of We Need to Talk About Sandy Hook, this forthcoming documentary goes behind the scenes of the most important First Amendment legal battle of our time: Professor James Tracy’s firing for his controversial online speech.

After a corrupt federal court threw out most of Tracy’s claims it then prevented the jury from viewing crucial evidence. News outlets continued to denigrate Tracy while publicly misreporting the case. The Conspiracy Theorist sets the record straight through extensive interview footage of Tracy, his legal team, and university witnesses and defendants.

Today social media play a gigantic role in our everyday lives. Will something you or your loved ones say online one day make you the target of harassment and defamation, perhaps even resulting in the loss of your livelihood? What happened to James Tracy could happen to you.
http://memoryholeblog.org/2018/10/14/the-conspiracy-theorist/

Independent Media Solidarity presents the second preview of our new feature-length film, The Conspiracy Theorist: What Happened to James Tracy Could Happen to You.

Nationally recognized school safety expert, Wolfgang Halbig gives one of his best interviews for the project. This preview features great clips from that interview.

Tracy received awards for his work, regularly earned excellent reviews, and was a former president of the FAU faculty union.
Despite Tracy’s outstanding academic record, FAU fired Tracy in retaliation for controversial posts he made on his personal blog questioning the press coverage of the Sandy Hook Elementary School massacre.

In January 2016, FAU terminated Tracy’s tenured professorship, falsely claiming he had been “insubordinate” for failing to disclose his blogging activity under its conflict of interest outside activity Policy.

THE MOST DANGEROUS BOOK: Nobody Died At Sandy Hook - It was a FEMA Drill to Promote Gun Control

Numerous contributors including 5 PhD authors provide evidence beyond a reasonable doubt that Sandy Hook was a staged event.
http://moonrockbooks.com/product/nobody_died_at_sandy_hook_2nd_edition/

This photo is only one of many glaring errors made in the execution of the Sandy Hook staged shooting drill. 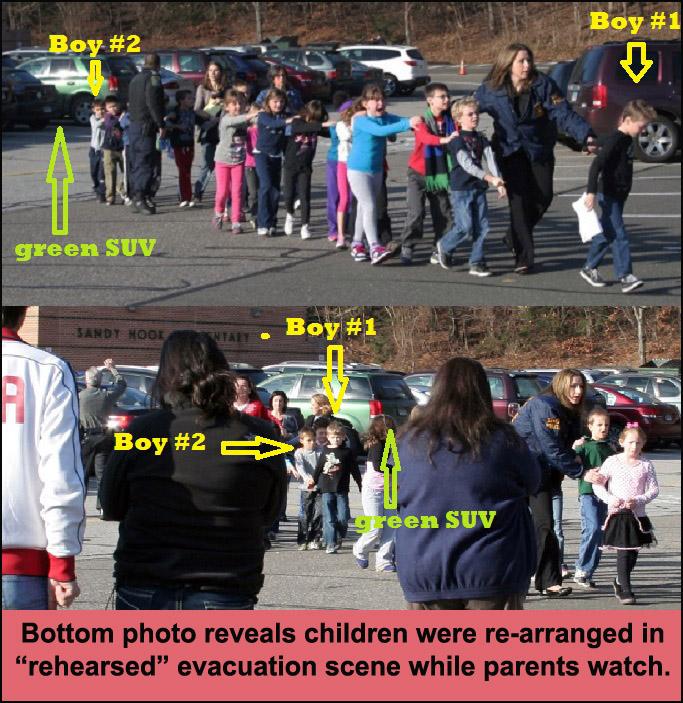