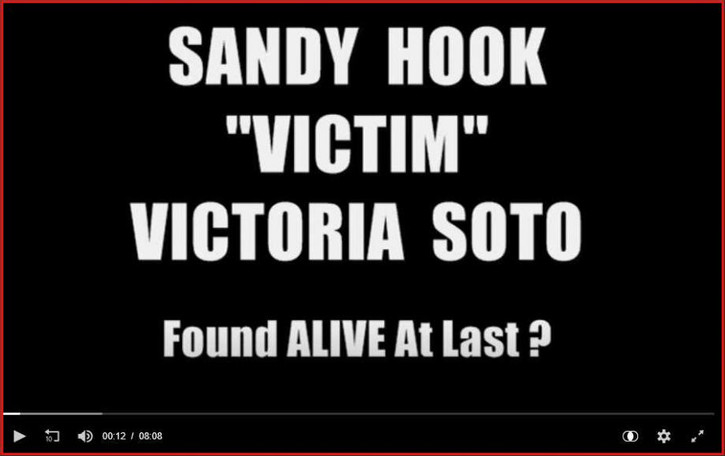 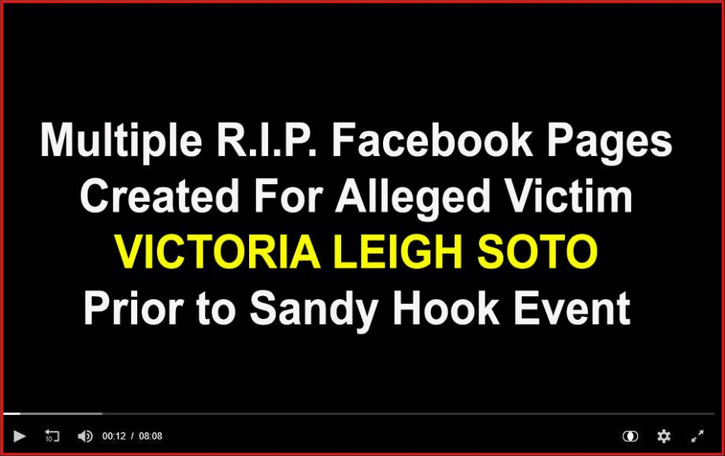 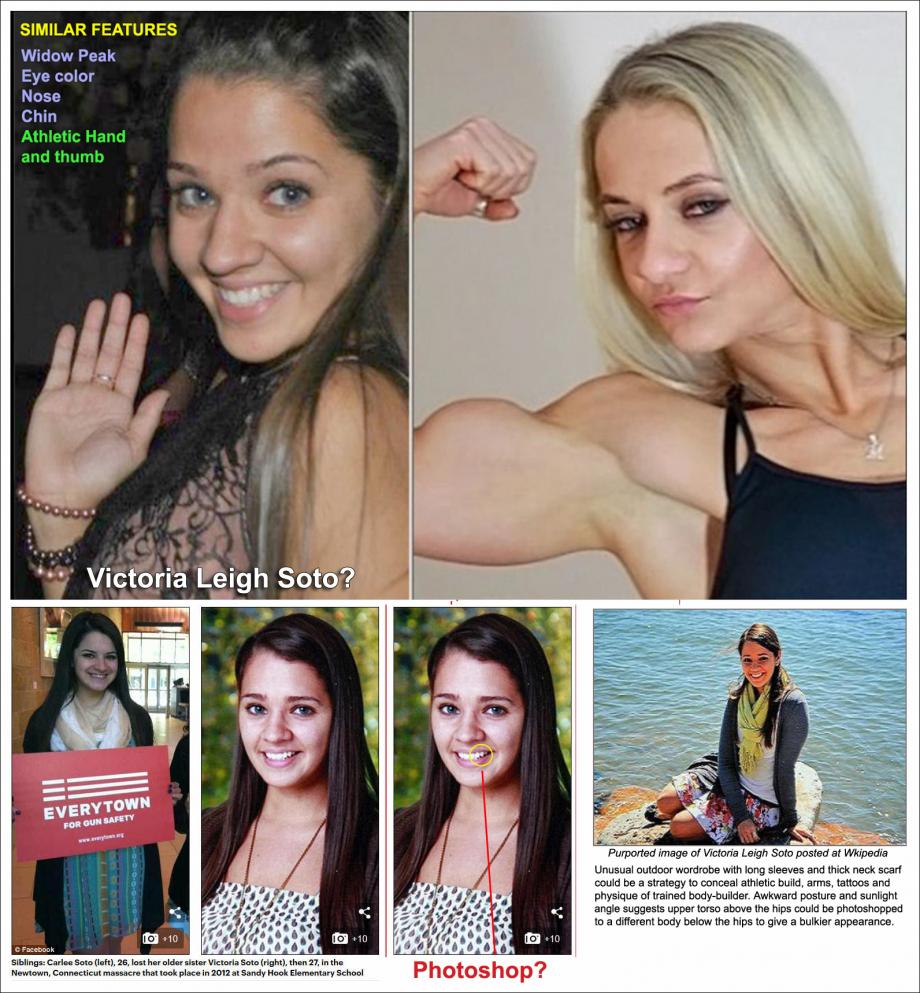 WIKI: "On December 14, 2012, Soto was teaching her first grade class at Sandy Hook Elementary School, when Adam Lanza made his way into the school, and began to shoot staff and students. After killing fifteen students and two teachers in the first classroom, Lanza entered Soto's classroom. Media reports state that Soto had hidden several children in a closet, and when Lanza entered her classroom, Soto told him that the children were not there and that they were in the school gym. When several children ran from their hiding places, Lanza began shooting at the students. Soto was shot after she "threw herself in front of her first grade students." A later police report was unable to verify this turn of events. A photograph of Soto's sister awaiting news of her sister on her cell phone was taken by Associated Press photographer Jessica Hill and widely reproduced across the globe. Some news outlets labeled the photograph "iconic" and said that it has come to symbolize the tragedy." 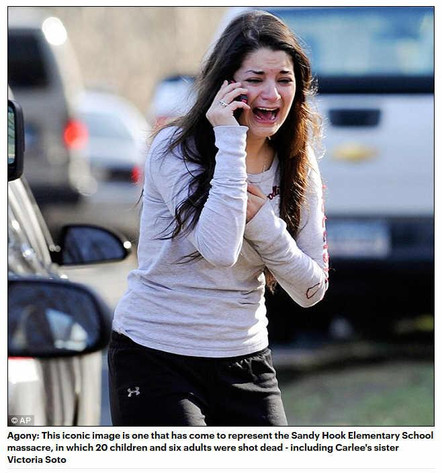 It's a reminder all over again, it kills': Vicki Soto's sister talks about gut-wrenching picture of her crying that has come to represent the Sandy Hook massacre. 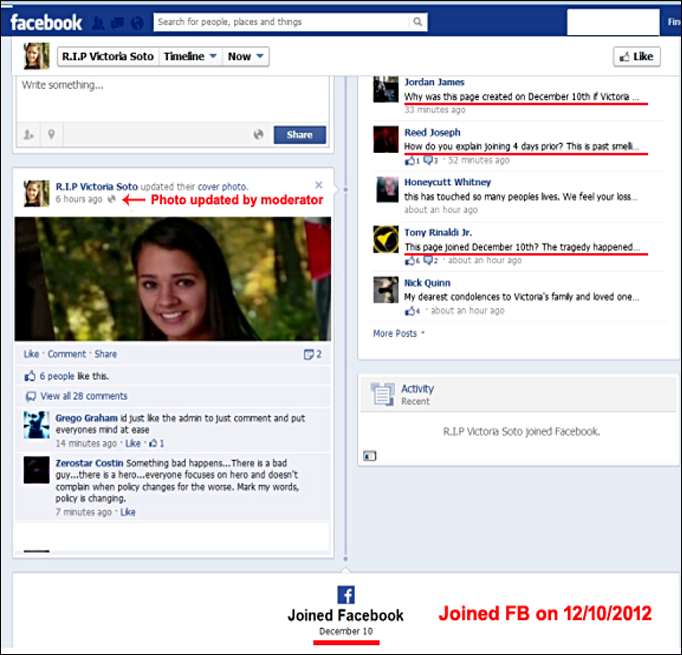 While the photographs you saw were of real children who are still alive, the NAMES we all were given, were of children who were never born;

FBI Confirms No One Died;
https://archive.org/details/sandy-hook-even-fbi-statistics-indicate-no-one-died