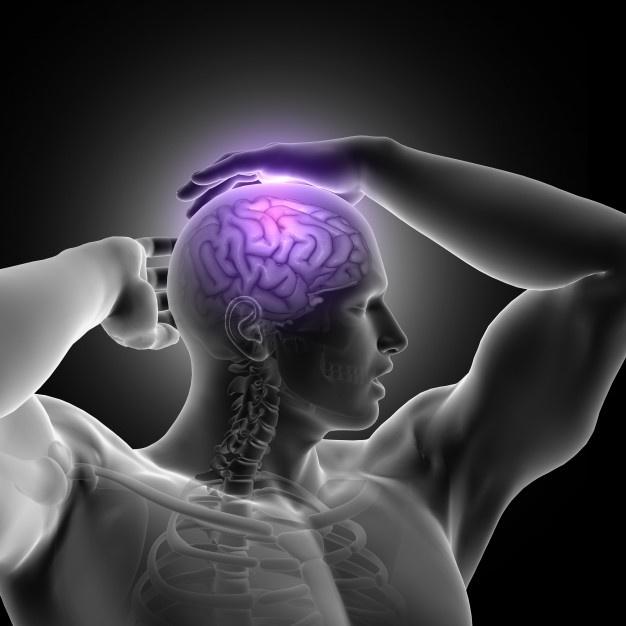 The spotlight on neurological disorders in recent times has encouraged people to come out and share their experiences of the disease that cripples human life. It has also helped people to get proper treatments and seek professional advice instead of trying to hide their depressing conditions.

Let us explore some of the common neurological disorders in detail:

This syndrome is caused by diseases of the brain, it is usually of a chronic nature. It can cause disturbance of multiple higher cortical functions that include memory, thinking, orientation, comprehension, calculation, and judgments. The consciousness in this syndrome is not clouded. It mainly affects older people but can occur at any age. Very rarely the syndrome begins before the age of 65 years. It is one of the major causes of disability in the latter part of life.

This is a chronic neurological disorder that affects both the sexes and people of all ages. This term is also applied to a vast number of conditions grouped together which are characterized by common symptoms known as epileptic seizures. There is no single course or outcome when it comes to epilepsy. The prognosis of this disease depends on the type of seizures, the underlying cause, and the syndrome. It is estimated that at least 1 individual out of 10 will experience a seizure in their course of life.

Headache is one of the painful features of a small number of primary headache disorders. There are some types of headaches that are widespread and can turn into life-long conditions. Headaches are also considered a characteristic of many other disorders. Headaches are one of the most commonly found) disorders of the nervous system. They cause a substantial amount of disability in populations all over the world. They are also the ones that are underestimated the most in scope and scale. Headaches are of many types including tension-type headaches, the reasons for which are uncertain. It can be caused by stress or musculoskeletal problems in the brain. Migraine is the primary headache disorder most likely to be caused genetically. Environmental factors also play an important role in the disorder. The causes of the periodic occurrence of migraine are still not known. It usually begins at puberty and remains recurrent throughout life in most cases. Migraines can be most disabling to people in the age bracket of 35-40 years but can also trouble young children. Cluster headaches are characterized by frequently recurring, short-lasting, extremely severe headaches. According to the best neurologist in South Delhi headaches can also be caused by the overuse of the medications which are oppressive, persistent, and mostly occur in the mornings.

It is a brain disorder that can lead to stiffness and shaking of the body. People diagnosed with Parkinson’s have difficulty in walking, balancing, and coordination. The symptoms of this disease start gradually and get worse over time. Patients can also suffer from mental and behavioral changes, sleep problems, and memory difficulties. It affects both men and women but men are likely to get it 50 percent more than women. It usually begins at the age of 60 years.

Because of the little information available on neurological disorders, the best shot at their treatment is proper care and diagnosis at the right time. More often than not, the best way to cope with the disorders is to learn how to live with them and function as normally as possible.

Some of the treatments of the neurological disorders that help in easing the pain include :

Some patients are put into rehabilitation centers to let them regain the lost functions of the brain naturally. Therapies only work when there is some hope of normalcy. Therapies include physiotherapy, lifestyle changes, and pain management.

Also known as CBT focuses mainly on the reorientation of a patient’s thoughts and behavior according to their disability. It has shown considerable improvement in the treatments of ADHD, Anxiety, etc.

There is continuous research and drug trials being conducted by scientists worldwide to treat major neurological disorders without impairing the brain permanently. We have come a long way when it comes to scientific advancements. With a single search for a ‘neurologist near me,’ you can get the best of professional help without going out of your way to seek it.

India has boomed in the treatment of disorders related to the functioning of the brain. But there is a lot of stigma around therapeutic treatments. People are subjected to judgments passed upon them. The best way to prevent diseases is to get yourself checked regularly. You should also encourage others to get help and not shy away from their illness to live a long and healthy life.