Apple’s rumored “all-new” 16-inch MacBook might not be coming out this year after all, according to a new research note from analyst Ming-Chi Kuo obtained by MacRumors that now predicts the updated laptops will arrive next year, at the earliest.

Kuo had previously broke the rumor that Apple was working on a refreshed MacBook Pro lineup, consisting of a larger model with a screen between 16 and 16.5 inches, and a 13-inch model that would offer higher specifications than Apple’s current version (including up to 32GB of RAM). According to Kuo’s original note, those laptops were planned to release later in 2019, but his latest update now pegs the release for either 2020 or 2021 (translations of Kuo’s note currently disagree on the exact date).

The delay isn’t entirely surprising; Kuo’s original 2019 date seemed early given that Apple’s current MacBook Pro design is barely three years old. But the current design has suffered from a fair amount of criticism, including design flaws in the keyboard (which Apple still seems to be struggling with, despite its attempts to fix it last year) as well as issues with display cables dying (dubbed “Flexgate”). It’s easy to imagine that Apple might have fast-tracked new MacBook Pro hardware ahead of its normal update cycles to in order to put those issues behind it.

It’s not all bad news for Apple fans, though. Kuo’s other big prediction — a 31.6-inch 6K display with a “Mini LED-like backlight design” meant for pro users is still apparently on track for 2019. 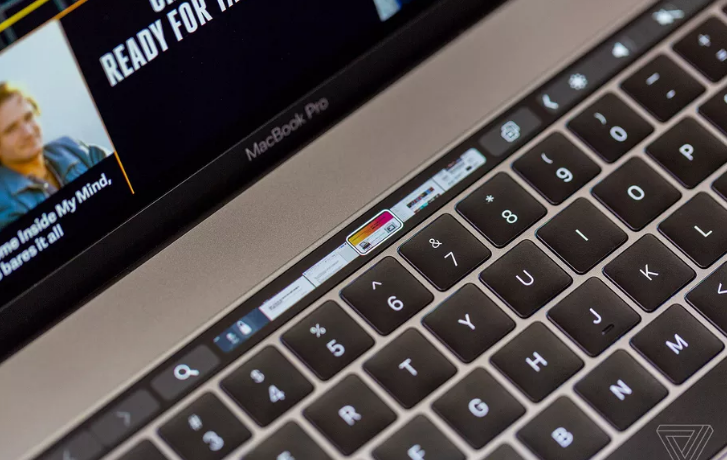