Substance abuse is still a huge issue in the modern world and the truth is that there does not seem to be an actual solution to it.

In the end, whether or not a person abuses of a certain substance (alcohol for example) depends on that person solely and there is nobody who can do anything for that person without the smallest trace of willpower from their behalf as well. 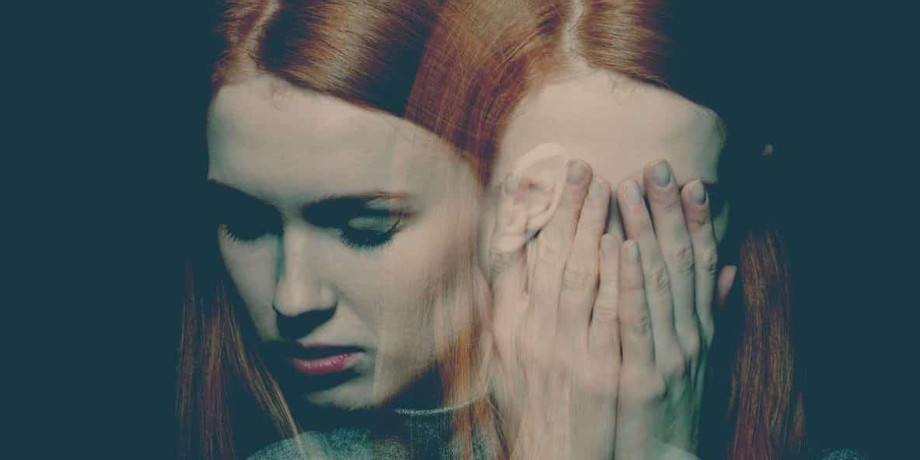 For many years now, people have associated substance abuse with mental illness and the truth is that studies made in this field have revealed the fact that there is a connection between the two of them.

However, the connection is not always clear and it can sometimes be quite problematic because it is very hard to determine which one came first: the mental illness or the substance abuse?

Very frequently, the mental illnesses that are related to the development of a substance abuse are those related to moods (depression, manic depression, anxiety, and so on).

As for the relationship between substance abuse, mental illness and anti-social behavior, it can be said that there is a connection that can be considered to be quite clear.

Substance abuse may not be directly related to anti-social behavior though, but only through the mental illnesses that are related, triggered by and co-morbid with it. For instance, a depressive person will always have a behavior that is more anti-social than most of the people’s and so will a person who suffers from dementia or psychosis.

In the end, it all comes down to determining the factors that have led to the development of the substance abuse and to being able to tell the difference between the various types of mental illnesses that appear in such patients.