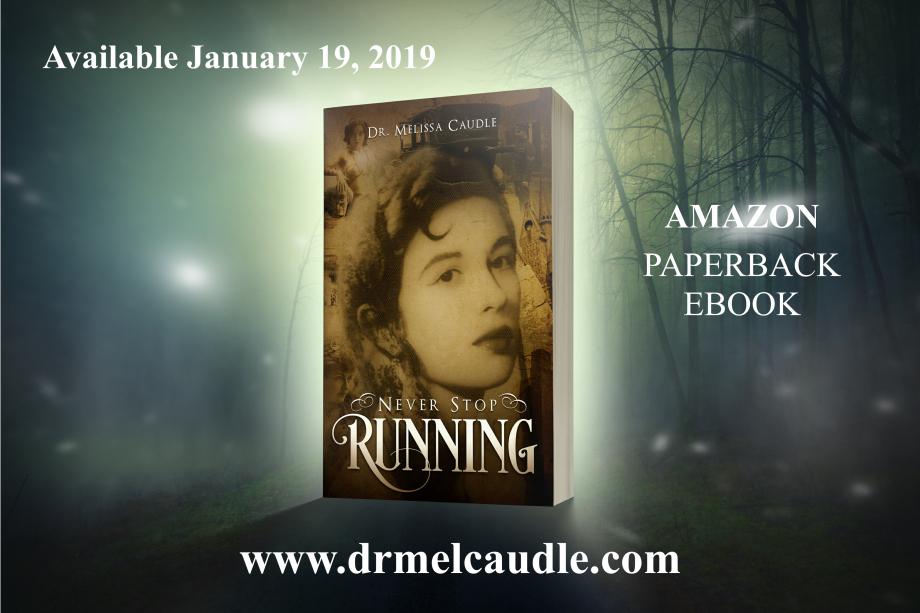 A modern visionary and one of the newest authors to come from America, Dr. Melissa Caudle combines a suspenseful thriller and the search for truth in regard to past lives and reincarnation in this mind-bending novel in the tradition of “This Body: A Novel of Reincarnation” by Laurel Doud, “Journey of Souls,” by Michael Newton, and Past Lives, “Many Masters” by Brian L. Weiss. The result is a masterful original fiction novel as profound as it is awe inspiring. “Never Stop Running” is a page-turning thriller that begs to be read in a single sitting as this mental time travel spanning centuries and numerous past lives through regression hypnotherapy unfolds.

Based on a true story of one woman's struggle to recover her memories after a devastating accident left her with retrograde amnesia. This is an astonishing novel from an unforgettable author and is a must-read.

What Others Are Saying

“Based on real events of regression hypnotic sessions of one brave woman, this is a tale of destiny and soul mates not to be missed. The most intriguing book you'll read all year.” Dr. Carol Michaels

“You don't have to believe in reincarnation to enjoy this tale, but it will get you to thinking about the possibility.” Erin Wright

“A masterful novel that keeps you engaged. A must read.” Tina Rubin

Dr. Melissa Caudle debuted her novel Never Stop Running: A Novel on Reincarnation as the #1 New Release on Amazon. She is best known for her book The Keystroke Killer Transcendence, a psychological thriller which took her to death row to interview serial killers. Her books have received starred reviews in Publishers Weekly, Booklist, Goodreads and on Amazon. She also writes non-fiction for screenwriters, novelists or film producers and has a series of adult coloring books called Abstract Faces. She enjoys the city life of New Orleans along with her husband Mike and their two sidekicks, a Tuxedo cat named Meow Mix and an American Gray Shorthair named Simone. She retired from a twenty career in education and entered into the film industry where she experimented with various occupations: production assistant, director’s assistant, travel coordinator, script supervisor, screenwriter and director. However, she left that field in favor of pursuing her lifelong passion of writing. She does her best writing at her beach condo, on cruise ships, or in her sunny-patio-home office overlooking the paradise pool backyard. When she is not writing, she composes music, draws, paints, reads or edits other author’s books. Her goal is to continue to live a full and rich life and write every day. 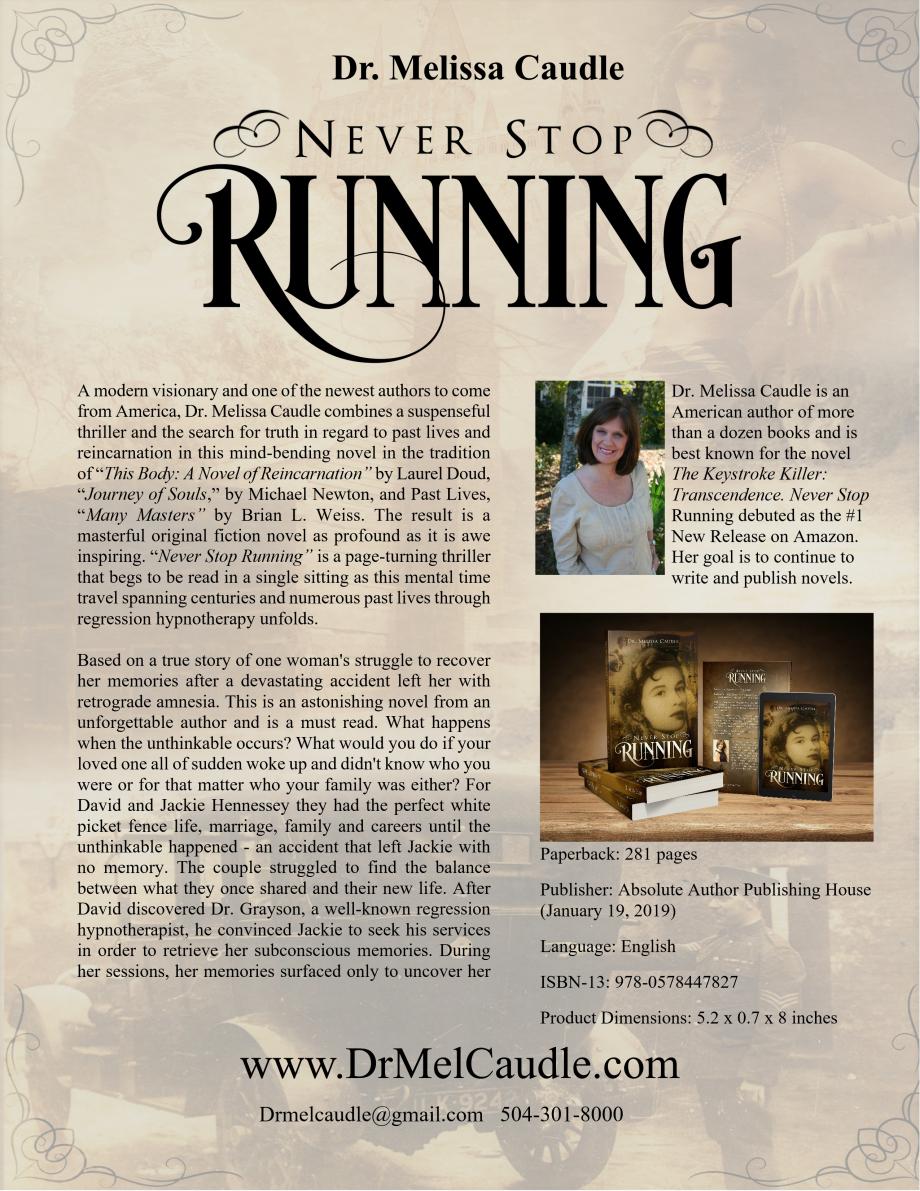