This plant owes its name to JF Escholtz, a Russian botanist who discovered it in California in the early 19th century. From the same family as the poppy, escholtzia has sedative and hypnotic properties. Like the previous one, it owes its activity to numerous alkaloids, however those of this one lack toxicity and do not cause psychic disorders or habit.

It is anxiolytic and sedative, therefore it is recommended in case of nervousness, stress, sleep problems and night awakenings. In addition, its antispasmodic effect calms intestinal pain and spasms. Finally, it relieves itching in case of hives due to its sedative effect.

This exotic plant was discovered by Christopher Columbus (1493) on the island of Guadalupe, where the aborigines called it "nana". Since then, it has been recognized the property of helping in the digestion of large meals. This property of pineapple (pineapple) is due to the presence of a proteolytic enzyme (which digests proteins): bromalain.

However, this enzyme is only found in large quantities in the stem, which contributes to casting doubt on the reputation of the fruit. For this reason, its consumption is not recommended after a dietary excess, since it would provide supplementary sugars.

The pineapple stem helps to digest, providing a significant amount of bromelain. This acts at the intestinal level and diffuses into the blood, breaking down the abnormally secreted porteins (collagen fiber from cellulite, 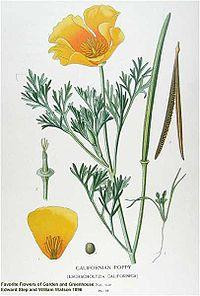