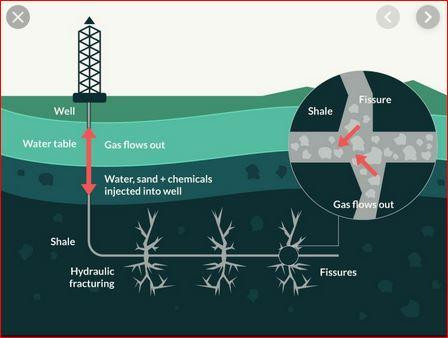 U.S. shale production growth is slowing down, and America’s shale output will likely peak in the next few years, Russia’s Energy Minister Alexander Novak said on Tuesday. We see that there is slowing activity in U.S. shale, and despite the fact that production continues to grow, growth is weaker than in previous years, Novak told reporters in Sochi today.

The number of drilling rigs in the United States dropped by 160 in a year, Novak noted.

The U.S. oil rig count continued to drop in the latest reporting week, according to Baker Hughes data. The total oil and gas rig count now stands at 851, or 216 down from this time last year. The total number of active oil rigs in the United States increased by 1 last week, reaching 713—this is down by 160 rigs year on year.

“This is clearly a trend,” Novak said, adding that at current oil prices, U.S. shale production will not grow as fast as it did in previous years.

Many factors, including financing, will determine the pace of American shale production, according to Russia’s energy minister.

“In the near future, if forecasts turn out correct, we will see a plateau in production,” Novak said.

Growing U.S. oil production, particularly from shale formations, has been keeping a lid on oil prices over the past two years and has been frustrating the efforts of Russia and OPEC to rebalance the oil market with their production cut deal.

Yet, analysts concur that U.S. oil production is set for slower growth going forward, even if the U.S. continues to set production records.

Goldman Sachs has just cut its estimate for U.S. shale growth next year. The investment bank now expects U.S. shale oil production to increase by just 700,000 bpd in 2019, compared to an earlier forecast of 1 million bpd growth. This year’s production increase is seen at 1.1 million bpd.