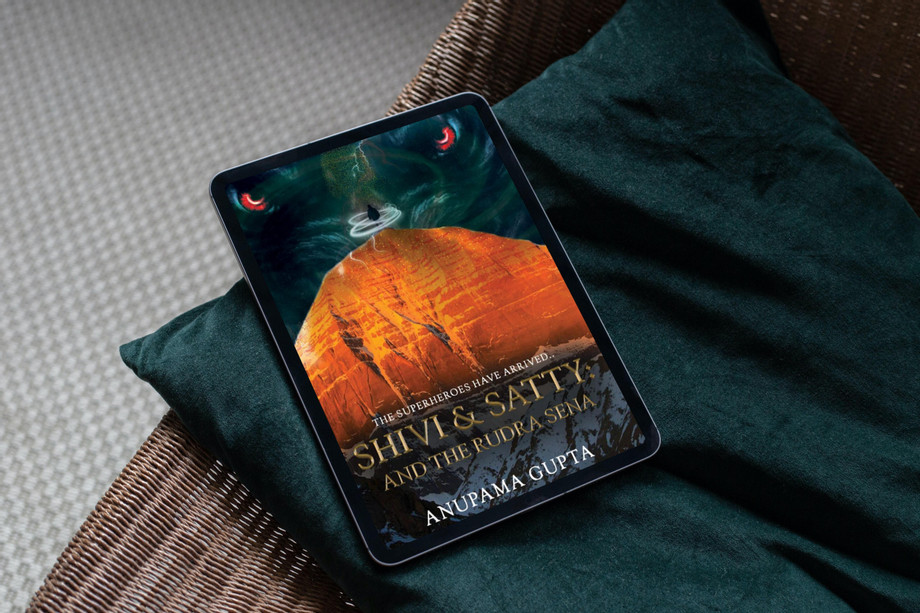 After being in a coma for about five months, Satya realizes that he is not the reason behind his mother’s demise. Also, he learns that there is an army called as ‘warriors of death’ and that his mother is not dead but somewhere in the other world.

Satya, along with Shivi and Vipin decides to visit the Ashram where he thinks that he will find his mother. In that peculiar ashram, Satya finds himself amidst the army called Gana Sena and the enemy called Kaaleeva. He takes up the position of MahaGana; their leader.

Before Satya could understand anything, Kaaleeva strikes the Ashram and all the warriors find themselves on the battlefield. A fierce war takes place between the Gana sena and the Kaalmedrus (the army of Kaaleeva).

Meanwhile, Satya confronts the enemy commander and slays it with the mighty Trident of Lord Shiva, thus ends the battle. Mahaguru Chintrana appears who praises his courage and is there to train him for the ultimate war with Kaaleeva. Satya confronts his mother who is the commander of the Gana army. They share a heartfelt conversation.

The warriors are sent back to their homes except Satya who stays in the Ashram to be trained by the MahaGuru. Sant Haridas goes on his mission to find Maansarovar lake where waters from the spring of life flows. Next from here, the story begins.

What happen next? Know more: SHIVI & SATTY: AND THE RUDRA SENA

Author Anupama Gupta is a former personality trainer, formerNational Level Sportsperson and a deep spiritual enthusiast. Her spiritual wanderings led her to read and grasp the intricacies hidden in the scriptures which she is determined to convey to all her readers through her story. Making her debut in the Fiction genre, author states this as her second book in the Shivi & Satty series. Author is very fond of ancient wisdom which she acquired from her collection of many Gitas, Rahasyas, Puranas & works of Pt. Shri Ram Sharma Acharya and Swami Vivekananda and also from her years of experience of meditation and vipassana. Connecting her experiences/knowledge with the studies of quantum physics/mechanics is one of her current pursuits.