Philly braced itself for the year’s biggest snowstorm Wednesday—and the weather delivered. Starting this morning, Philadelphians saw about 3 inches of snow fall in the city, and an estimated 4-5 inches in the suburbs.

And all that snowfall—and possible ice in the later afternoon—has brought numerous closures, SEPTA delays, driving notifications and more to the Philly area. Here’s everything you need to know about the storm’s effect on the city for the afternoon:

Snow started to fall this morning, and is expected to continue until around 4:30 p.m., when PhillyVoice reports it will likely turn to sleet. The National Weather Service (NWS) put out a Winter Weather Advisory, warning about unsafe driving conditions, and saying the snow will give way to rain in the early evening. The advisory lasts until 9 p.m. tonight.

How does the winter storm affect SEPTA?

The biggest change to transit today is with Regional Rail. In response to the storm, SEPTA has implemented an “Early Exit” schedule, meaning nine popular Regional Rail trains that would normally leave in the evening, will now be leaving around 5 p.m. to accommodate people trying to get out of the city. The evening services are canceled for those lines (which include Trenton and Paoli/Thorndale).

Many bus routes are also affected by the storm, and will experience delays, detours, and other disruptions, all of which are mentioned on SEPTA’s website. The transit authority is also expecting delays on the Market Frankford subway line.

What about driving conditions?

In response to the weather, PennDot has implemented statewide driving restrictions, including in and around Philly. Trailers, combination loads, and motorcycles are banned from I-76 and I-676 in Philly, and I-476 in the suburbs. Additionally, the speed limit on I-76 and I-276 around the city has been reduced to 45 miles per hour.

How else is the city affected?

All municipal buildings closed at 1 p.m. today due to the weather, and the city put in place a “Code Blue,” a program that provides outreach and help to homeless people who are stuck in the cold.

The city also ordered that all pets need to be indoors or have access to warm shelter.

Meanwhile, trash and recycling is on a holiday schedule, meaning your regular trash pickup is pushed back one day (that’s on top of the one day delay from President’s Day on Monday).

Finally, all schools (including colleges and universities in the city) shut down this morning as a result of the storm. 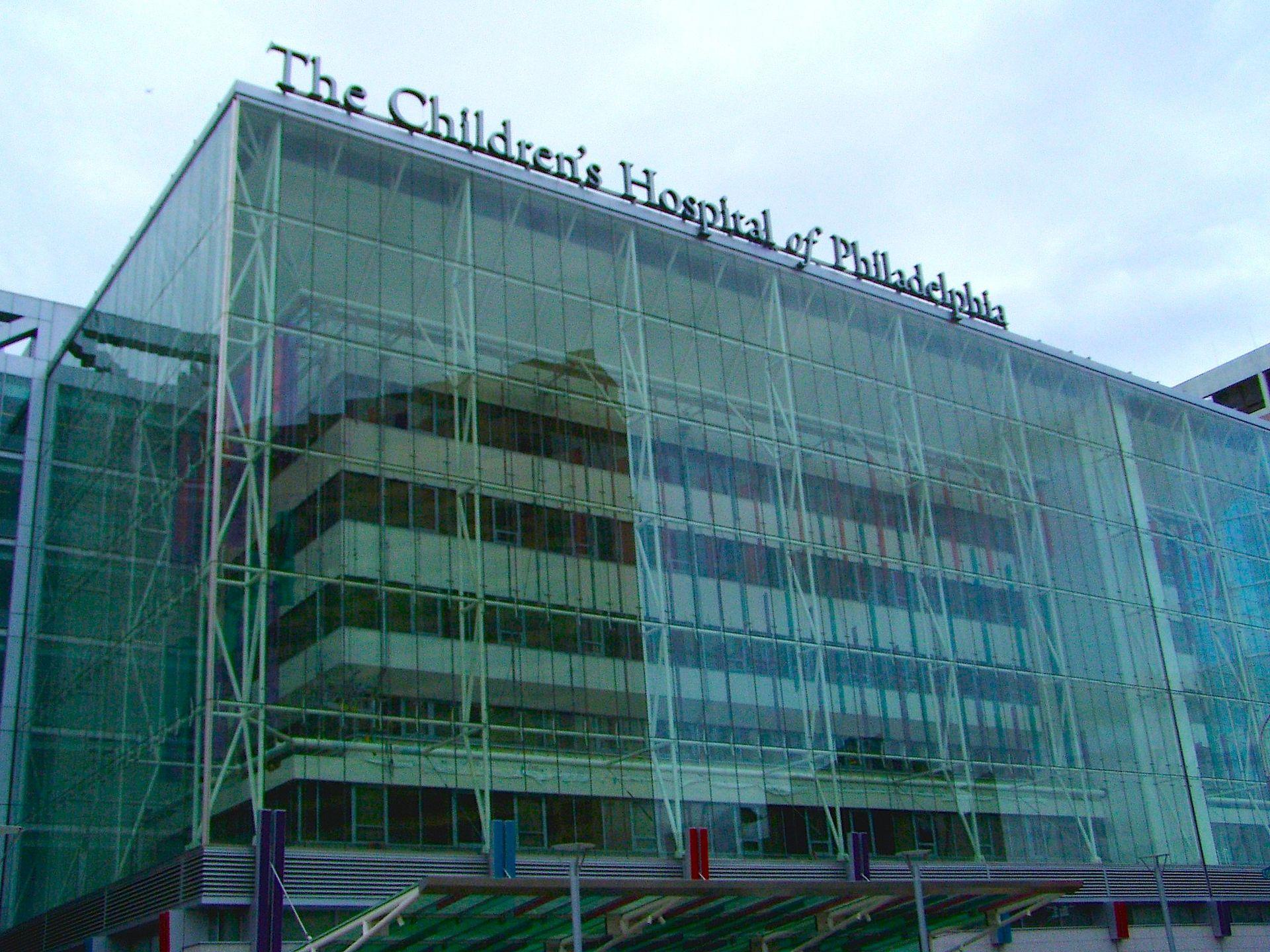