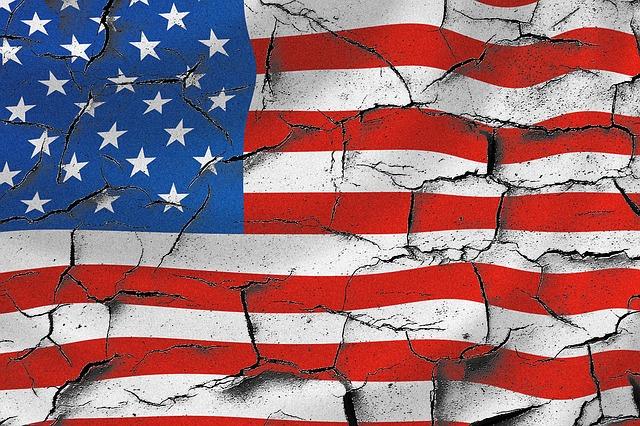 All of the experts conclude that over 70 percent of illegitimate drug users in the USA are engaged in the working process and have a job. Having these facts to consider, it is proper to understand if the employer has to incorporate any kind of drug programs within the working place. Having dangerous drugs and alcohol statistics, we might ask a question if the corporations have to establish a drug-testing program and if the answer is positive, it is wise to understand what program and policy should be applied. It is also important what challenges these corporations might be facing in the process of implementing such a program. Finally, taking the fact of alcohol abuse into consideration, it is crucial to understand if the test for alcohol use should also be applied.

Some corporations have already spotted a number of drug issues in the process of their employees working or having a lunch break, they should consider about introducing and implementing the drug program. It is transparent that the implementation of such a program will raise the level of safety of employees and decline the number of accidents. Usually those who take drugs are almost four times more likely to become involved in any kind of work-related accidents. The transportation system might be provided as the example, there are numerous mistakes that were done by drug- or alcohol-impaired employees, as it leads to serious accidents and injuries of people. People are working with other people or with heavy equipment so the drug usage should be eliminated in a work place. The implementation of such a program can also save the companies huge sums of money. The choosing of the policy is of outmost importance. As the most of corporations have never used such a drug program before, they should be very careful choosing the drug or alcohol testing provider. And only after that it is wise to write the consistent drug testing policy, so that all of the employees could read it and be informed about such a notion. All of the employees should be provided with the copy of this policy. It is very important to find the right facility to apply the drug test and then to collect all of the samples. It is crucial to find the right test for gaining results as a lot of tests might provide a false positive, what will actually worsen the trust problem in the workspace as people will not be able to believe each other.

However some companies that have a huge number of employees cannot allow themselves to use the most reliable test as it is also the most expensive one. The corporation should understand that it s not proper to check every single person, that is why it is would be wise to train some managers who will be able to identify those employees, who might be drug-dependent. And this is the most accurate policy, because people will not be offended and this will eliminate the hardest challenge that might arise among employees against this policy. Generally speaking, people might react highly negatively to the invasion into their personal life and to the checking if they are drug-users, especially if they are not. This procedure is very offensive. A lot of people consider these tests to violate their rights, however the procedure is legal. It is important to explain the employees the benefits of such programs and explain that it is done mostly for their health because the company might spend really high costs on this. According to Keep, the hair analysis is the most expensive, however it is also the most comprehensive while the blood and saliva tests can reveal active drugs in the organize any possible time.

According to the Peter Boxall, people are generally not used to drug tests because they are not usual tests to evaluate an applicant and drug tests are either infrequently or have never been used. These tests are as weird for applicants as honesty tests. It is obvious that the fact of building relationships between employer and employee on trust only is quite naïve, although it is almost impossible to trust those who are not present in the working building all of the time and have to leave the place. However the employers should not be highly strict because if the employee reveals the truth and asks for help, it would be very positive if the employer help and saves the drug-addicted on the place. This can actually help to restore the open relations and save the professional who got into trouble.

The most comprehensive analysis for the alcohol abuse is breathing analysis. This analysis is not so much personal as, for example, the urinal one, and, moreover, the urinal analysis cannot test for the alcohol in the organism. Only those who are suspected will have to take the breathalyzer.

In conclusion, the introduction of drugs and alcohol testing programs will only be beneficial for both corporations and employees because it will help to prevent any possible accidents that might be provoked by the alcohol or drugs abuse. It will also save huge sums of money that might be lost because of dangerous accidents or the efficiency losses. Rita Zeider provides a lot of examples of such implementing in her article. She stated that generally speaking such implementation will definitely decrease the wish of employees to lose their job and to perform duties being under the drugs or alcohol influence.

The example of a positive result might be the Chamberlain Contractors Inc., where the number of personal was increasing and the compensations were decreasing to $100, 000. It is only the matter of habit. The workers in corporation should get used to these tests and understand that they are actually highly beneficial for all.

About the author: Amanda Hall is a freelance writer at essay editing service. Her hobbies are reading and traveling. She tries to spend free time with the benefit.

THE ROMAN AND CHINESE EMPIRES: COMMON PROBLEMS AND SOLUTIONS