WHAT ARE THE BASKETBALL POSITIONS AND THEIR ROLES

Basketball is one of the most popular sports in the world. It is played with a ball and a hoop. Players get points by shooting the ball into the hoop.

Each of these basketball positions has their own roles and responsibilities.

Traditionally, players who fill this position would simply stay in their role and focus on their task, but basketball has progressed tremendously since then and every player during this period is required to play two or more positions at a time.

1. Point guard
Usually the best ball handler. Often one of the shortest players on the team. Plays outside the lane, usually out near the top of the key. In point guard offence it represents the coach on the floor and provides strong, positive leadership as a team leader.  Point guards bring the ball to the court, direct traffic and make decisions that perfectly result in a high percentage of shots.

2. Shooting Guard
As the name suggests, shooting guards have to put the ball in the hoop. This position is often reserved for the best shooters outside the team. But the shooting guard, also known as the two-guard, needs more than a good 3-point shot to be successful. They also need to have strong movements outside the ball such as running across screens and finding open spaces.

3. Small Forward
The Small Forward is typically shorter than the two forwards on the team but plays the most versatile role from the top five positions. He must be of sufficient height and ability to play inside as well as agility in playing outside, similar to a shooting guard. Small Forwards are usually the second or third best shooter on the team and should be able to do a little bit of everything on the court.

4. Power Forward
Power, or strong, forward does not receive much recognition; he is often known as the player who does “dirty work” and is often ignored. Along with the center, the power forward controls the area inside the key. He must stand in opposition on both ends of the court; he is often known as the "executor." The traits should be solid offensive and defensive rebounder and a good runner for quick break.

5. Center
The center is usually the tallest and strongest player of the team and is positioned at the bottom of the basket. He also needs to be physically dominant with more physical strength and athleticism. In offensive play, most centers don’t consistently get midrange or beyond the arc. Instead, most of their points should come from offensive rebounds and it is also necessary to block defenders to open up other players for driving into the basket.

It's fun to play basketball. 일본야동 Basketball has a very fast and exciting pace of play. Also, each player on the court can play both offense and defense and the roles of each player are loosely defined. 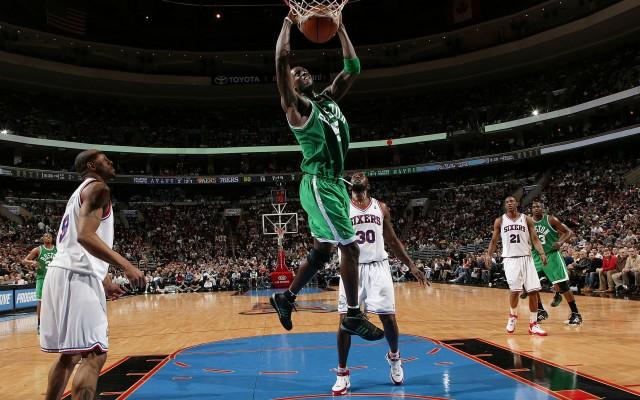