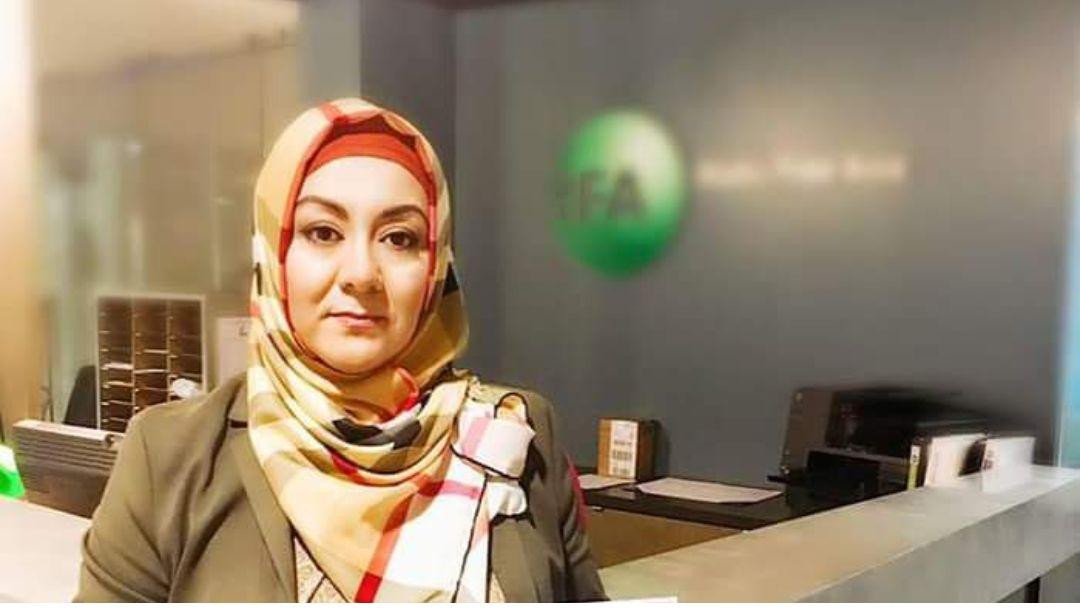 Gulchehra Hoja is one of the most prolific and well-known Uyghur journalists in the world. She documents Chinese regime’s oppression and human rights violations against Uyghurs -- whether it’s happening within China or beyond. And that makes her a thorn in the Communist government’s propaganda campaign. Since they can’t do much to silence her, they have resorted to what authoritarian regimes are most notorious for: targeting her family and relatives, in an attempt to ‘punish’ her for valiant reporting. Following are her own words, which I haven’t changed. Please spread them far and wide. If someone wants to interview her, feel free to message me.

My name is Gulchehra Hoja. I am a Uyghur reporter at Radio Free Asia, in Washington DC, USA. I have been working at RFA for 17 years. All these years my family back home in Urumqi, China was under the Chinese government’s close watch. But recently the situation has gotten worse. My brother Kaisar Keyum, 43 (Chinese spelling of his name: Kaisaer Keyoumu) was taken by the Chinese police in October of 2017 from home and his whereabouts are still unknown. And now, I have completely lost all contacts with my parents. Last time I spoke with my mother Chimanguli Zikeli, 72, was at the end of January 2018. I usually call her a few times a week, but since the beginning of February she stopped answering her phones. I tried calling my father Abduqeyum Hoja, 77, (Abudukeyoumu Hojia) who was at the hospital at the time, but he also was unreachable. I immediately started to worry and called my aunts to find out what’s going on. My aunt Halida Zikri had answered the phone but was brief and sounded very scared and only said: “My child, I had a heart attack, you don’t have to worry about me, you don’t have to worry about your parents – don’t call us again…” and then she hung up.

A day later I received a call from a relative who lives in West Virginia, she was warned by her mother (who is in Urumqi, China and lives nearby my parents) not to contact or visit me, because I am the reason that around 20 of my relatives were arrested by the Chinese police. After hearing this news, I tried to call all my relatives in Urumqi as well as Ghulja city to confirm it, but none of them had answered the phones which is very unusual.

I am desperately trying to reach my parents and even asked my friends to call them from different countries such as Japan, Korea, Turkey, Kazakhstan and even from Beijing, China hoping that may be they will be able to get through to them, in case the Chinese authorities are blocking my number. Unfortunately, all our attempts were unsuccessful.

I am extremely worried about all of them, but especially my parents who are very old and sick. My father is paralyzed on one side and needs a constant care. My mother has recently had a surgery on her feet and is very weak.

I need to know where they are and that they are OK. I need to be able to speak to them. They have not committed any crime.

I demand the Chinese government to release my parents, my brother, and other relatives—immediately !