In wake of hurricanes, many homeowners scammed by fly-by-night roofers 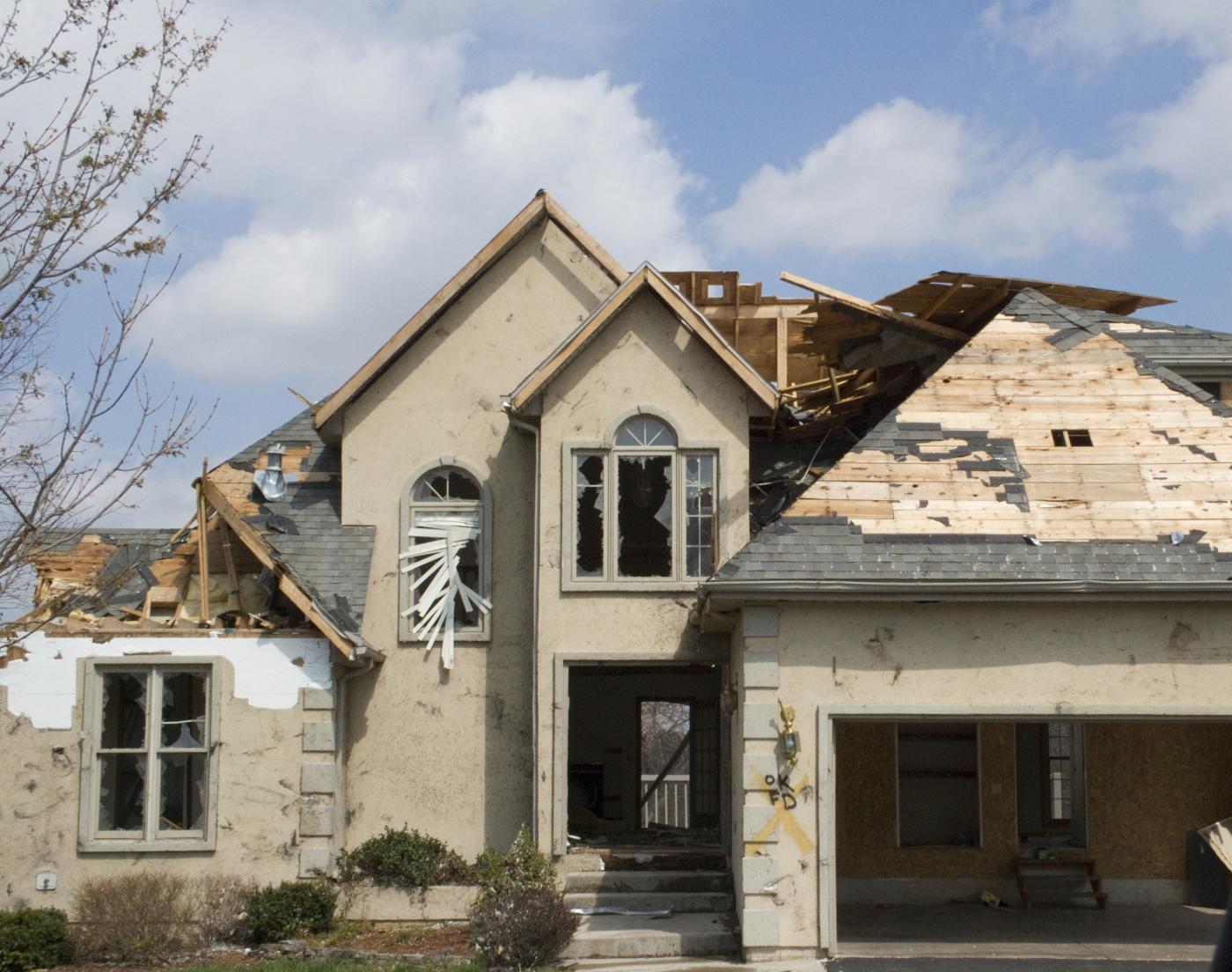 The year 2017 was a tough one for the people of Texas, Florida, and the Caribbean thanks to a trio of particularly savage hurricanes. To make matters worse, many residents of hurricane-stricken areas have had to deal with the inevitable wave of fly-by-night roofers that travel in the wake of such storms. At best, these roofers do amateur work and won’t be around to honor any warranty on poor workmanship. At worst, they scam people out of hard-earned money with no intention of doing any work.

In the Spokane area, we’re fortunate to not have to deal with hurricanes but we do get the occasional big storm. After a particularly nasty storm where there’s likely to be roof damage, fly-by-night roofers do make the rounds. The following tips will help protect you from them.

Be wary of roofers going door-to-door

After a major storm, reputable roofers will have more business than they can handle. They won’t need to go door-to-door drumming up business so that tactic in and of itself is a red flag. At the very least, get a second opinion from a reputable roofing company when someone knocks on your door saying your roof needs to be repaired, especially when there’s no visible sign of damage.

The roofing company you hire should be based in the Spokane area and should have an established reputation for quality work in the area. Only Spokane roofing companies will feel the pressure of doing the highest quality work because their reputation and continued success depends on it. Established roofers who’ve been in the business a while are the most likely to still be in business a few years down the road should you need them to honor any warranty that came with the roof installation.

Pay when the work is done, not before

No matter who you hire, you shouldn’t be paying for your roof up front. Reputable roofers don’t need cash up front to pay for materials, that’s a ploy used to separate desperate homeowners from their money.

Home improvement news brought to you by bartonroof. com