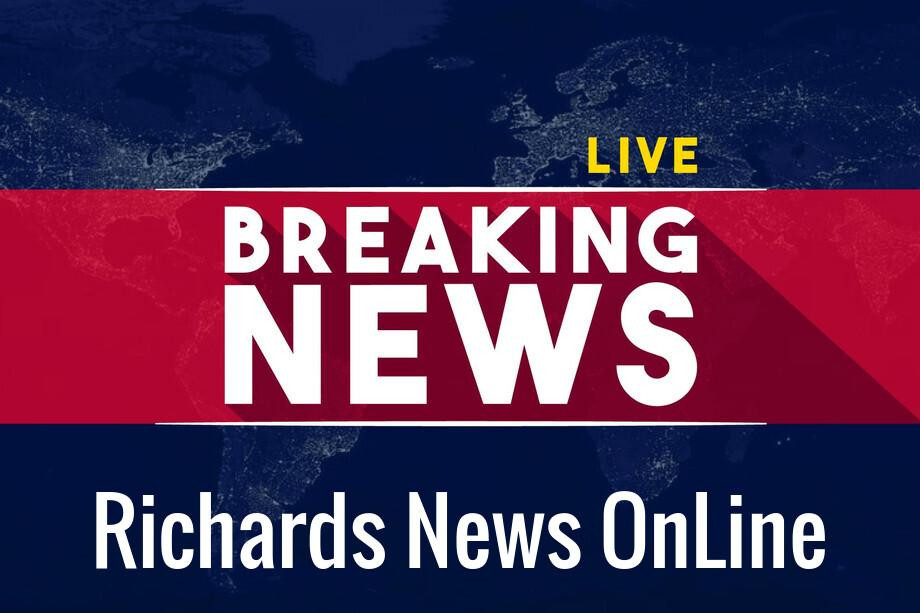 Russia on Saturday claimed to have used a nuclear-capable hypersonic missile to strike a munitions warehouse in western Ukraine, a move one expert argued is a part of Moscow’s "strategic plan."

Fox News Digital has been unable to confirm whether Russia actually did for the first time launch a hypersonic missile in a combat setting, but Russia expert Rebekah Koffler said that even the suggestion of launching such a weapon is significant.

"It's a game-changer in the geopolitical realm, not unlike in the military realm, because they're trying to [send a] strategic message," she said. "In my assessment, [Russian President Vladimir Putin] is climbing small steps in the escalation ladder on the trajectory to nuclear warfare."

Spokesman for the Russian Defense Ministry Igor Konashenkov said the Kinzhal, which translates to "dagger," was used to target an underground warehouse on Friday.

FILE - An airman checks a Russian Air Force MiG-31 fighter jet prior a flight with Kinzhal hypersonic missile during a drill in an unknown location in Russia, in this still image taken from video released February 19, 2022.   (Russian Defence Ministry/Handout via REUTERS)

The hypersonic missile, which would be launched from a MiG-31K warplane, is not only able to travel at 10 times the speed of sound with range of roughly 1,250 miles, but it is also capable of carrying nuclear arsenals.

Koffler, who is a former Defense Intelligence Agency (DIA) intelligence officer for Russian doctrine and strategy, said that by launching this specific missile Putin is signaling to the U.S. and NATO that he is willing to escalate Russia’s force posture.

"He could have used some other missile, and he chose a hypersonic one," she said. "So the strategic messaging is that they've got this weapon. We don't. But even more importantly, is because it's dual-capable – it can be loaded with a conventional warhead or with a nuclear warhead."

Koffler argued that using the Kinzhal missile loaded with a conventional warhead proved no more strategically useful for Russia than by using another long-range cruise or ballistic missile.

"He's messaging to us that he has a high tolerance for nuclear warfare," the former DIA officer said. "And that if pushed – if we continue pushing him in the corner – he will have no choice, in his view, but to do this."

Koffler said that while the threat of a nuclear strike has increased, she believes Moscow may have launched a hypersonic missile to "compel us to stand down."

"To deter us from intervening on Ukraine’s behalf or he will cross the nuclear threshold – that’s the whole point," she added.

Fox News Digital could not immediately reach the Pentagon for information on the reported use of the Kinzhal missile.