I’ve also been contemplating where video games might be got going in the future. I’m looking to work in the overall game industry 1 day after I’ve finished university study and I’ve been thinking about it a great deal. What do I must see occur in the long run? Well I may not have too many answers right this moment, but I came with a number of ideas which i think may come into ‘play’ inside the foreseeable future.

Firstly forget Virtual Reality, we all know it. They’ve tried VR goggles and they also designed a large amount of people sick by doing this. It’s probably never going to work very well in its current form. They’re still around and you'll still get them however they really don’t are most often starting off. It will probably require a lot to obtain people totally immersed and involved with a fresh form of game play. It’s threatening to get rid of touch with all the world outside and the people near you aren’t likely to enjoy it much either. The Sci-fi neural implants may also be both a considerable ways off instead of probably be accepted with a most of the general populace without some severe marketing and luck. I first am not considering dealing with too tricky simply to have a computer attached to my head. Actually I never want anyone to capable to plug into my brain.

Technologies have driven the games promote for a very long time with new games always attempting to keep a pace prior to the competition. It started in the past on the dawn of technology and it continues to this time. 2D graphics gave way to 3D and 3D is starting to become ever better. Graphics are beginning to get rid of a chance to impress like before. The step between Quake 2 and 3 was amazing, but DOOM 3 while being visually breathtaking isn’t progress in advance of its competitors in the same way new games was once. 2D graphics encountered an identical problem; there comes a point in which you just can’t do much more with graphics technology. It is primarily the that turns graphics from seeking technological achievement to becoming art. The first choice for hope that we'll start turning away from tech demos and resume hands per hour and making great entertainment. Games such as Zelda: The Wind Waker or The Sims that try to show greater depth of character through simplifying the overall game enough to portray emotions will hopefully are more common (plus much more fun… but that’s just one person’s view…). Technology plays a specific part in the conveying of emotions and story but it’s really hard to spotlight everything simultaneously. When technology is easier and much less essential to game sales we’ll hopefully see a boost in games that cast a long-lasting impression.

Somewhat unfortunately the growth of the ‘Casual Gamer’ will most likely result in more simplistic games being released. While personally I'd wish to see depth of story and characters, you can find a significant variety of players available who would like to pick-up a sport for 20 minutes roughly, have a bit of fun, then put it down until another time. These gamers are often less considering the newest greatest technology plus more considering a ‘fast food’ form of entertainment that satisfies the second, despite the insufficient quality or lasting effects. Hopefully both the game types can co-exist peacefully although recently it is often observed that some developers are lowering some of the planned depth of a title in order to accommodate the more casual gamer. 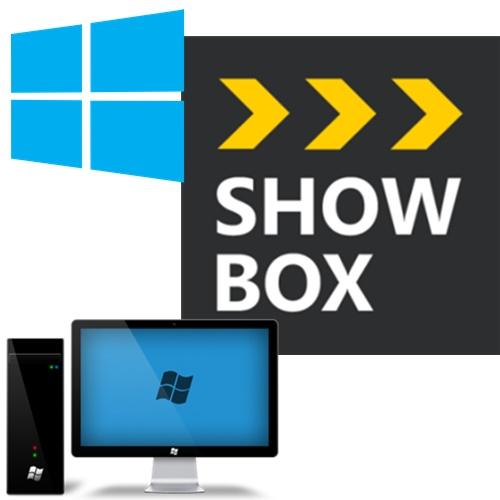 As technology pushes forwards boundaries are slowly being broken down between systems. We got the Bleemcast many years back enabling the important of PlayStation games around the Dreamcast, as well as the PC will be able to run most situations because of the right emulation software. Consoles have the ability to emulate other consoles and new consoles are now being announced who promise a chance to play Computer games. The Xbox 2 is reported to get a model in planning which will come in the PC case and also the capacity to run both PC software and Xbox software. Macs can emulate Windows software and vice-versa. We’ll probably start to see less of a distinction between consoles and PCs since the expense of technology is constantly on the drop and consoles continue to are more and more powerful and capable to take on the more costly computers. Ideally we’ll view a single platform receive prominence to ensure that everything may be run without buying a copious few different machines, although that comes with a downside because it could begin a monopoly for starters particular company.

We now have price drop while increasing in power has also result in stronger hand-held machines than ever before. Real games, not just simple toys are actually readily available for the portable market. The appearance of PDAs and mobile phones have real profit play games raises knowing of portable gaming and new competition is beginning to get in on the field that was once primarily covered with Nintendo’s GameBoy. There is a awesome, the gp32, that could run numerous emulators thus, many different system’s games (including some PC games).

I can’t say without a doubt what’s going to happen however these are simply a few ideas that I’ve had recently. Hopefully the games industry will continue to strive towards new heights with new and interesting gameplay, stories, characters and concepts. I’m getting excited about seeing what are the results next few years.