Do Any Hair Restoration Products Work

A man who begins to notice balding on his head can feel anxiety and depression so bad that he can not think clearly. A lot of men are, in fact, more vain and self-conscious than women such that if they realize that their young looks are vulnerable they tend to become despondent. These poor guys often become the victim of worthless hair treatment products that are advertised because they don’t have time to think logically. It’s too late for them to realize that most hair restoration products are almost ineffective in saving the hair that you still have or in re-growing it again on your bald spot. Do not believe what the ads say when your hair is already gone since no scalp massager, vitamin therapy or special oils can make it grow again. So far, only two methods of hair loss treatment are approved by FDA and are proven to be working.

One of these two methods is a DHT blocker drug which is taken orally once a day and is named Finasteride. DHT is the hormonal metabolite substance that is the main culprit of balding and hair thinning in about 95% of men. The DHT is designed to create a bond with the receptors of the hair follicles and, as a result, the normal transfer of nutrients and oxygen to the hair roots is interrupted. Because of this, the hair shaft becomes very thin and weak and, later, breaks off when it can no longer support itself. Finasteride is an orally taken medication that aids in lowering the level of DHT in the blood stream. It works great with men who have male pattern baldness and the approximate success rate is 70%. It cannot be used by women though since it can pose serious threats in unborn male babies.

Minoxidil is another drug approved by US FDA to deal with DHT. It was meant for the treatment of high blood pressure but it was also realized that it can improve hair loss. The drug should be applied into the scalp and it is sometimes mixed in some hair restoration shampoos. Its normal usage is with the help of a small eyedropper so that it can be applied directly to the scalp. A very small amount is applied during treatment every night and day and there’s no proof that it can do more if the dosage is dramatically increased. Mino 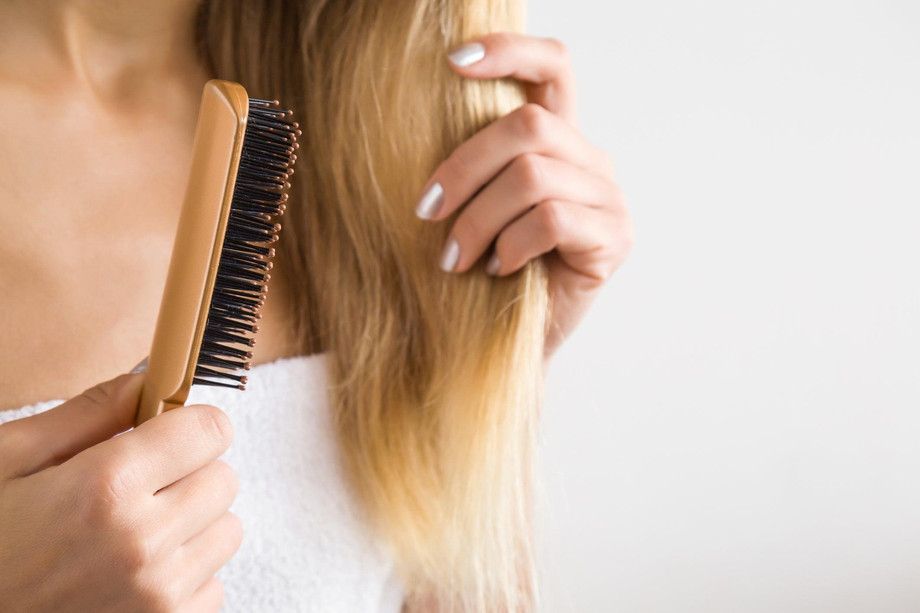 xidil does its function to treat hair loss by protecting the follicles against DHT attack but it is less effective than Finasteride. The rate of success when using Minoxidil is about 55% to 60%.

Do not waste your money and time on hair loss products that have no assurance of becoming successful. You are better off sticking with proven and FDA approved treatments.