(Thursday, June 28, 2007)
I expect some people to come by tomorrow, and I'm in a big hurry with the weather. I don't really have any money, so I made ice cream, which I invented along the way. Not to be confused, ice cream exists, but I played with it. Like this - I

Read more
poured into a plastic bowl about milk (Somboled, usually from a bottle) and 1 bag of ice cream (Aleva, vanilla) and one vanilla sugar (I like the smell of vanilla, jbg).

I mixed it all with a mixer for about 2-3 minutes, adding the rest of the milk. Then I took a hammer (very good, with a German quality certificate) and knocked out 3 plasma biscuits that I had previously wrapped in printer paper. 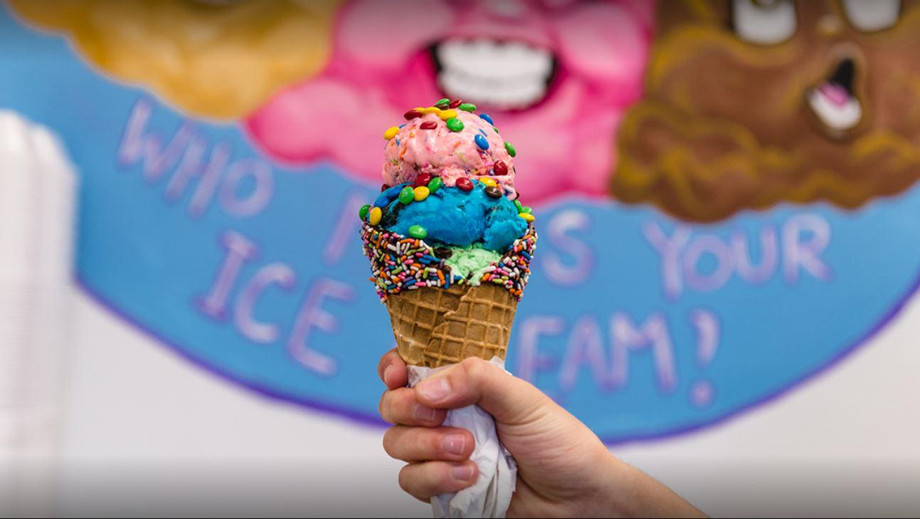 I had the cookies thanks to the godfather who was the security guard at Peppers, so he brought them. Someone was not allowed to enter.

He told me that they cried about how many quality things they had to take from people and throw them in containers ... And only people who cried ...

but, ice cream ... Then I poured that biscuit into the ice cream, and added a tablespoon of honey, acacia ... And again a little muddy, one and a half minutes ...

Then I found raspberries in the fridge in a bowl, I don't know whose, not since when have they stood, but they worked are OK, so I grabbed one handful and put it in :)

Next and last, 2 banana creams, I crushed (ripped) them with my hands, and put them in the mixture in a bowl ... I mixed it all with another spoon (the same one I used to pour honey on) ) and poured into a previously washed and soaked bowl of Aloma ice cream, covered and put in the fridge ...

Now, if anyone eats, I'll let you know what they said, if not ... Well, Jimox and Alexa